Figueiredo has personal problem with Moreno: I m going to break him 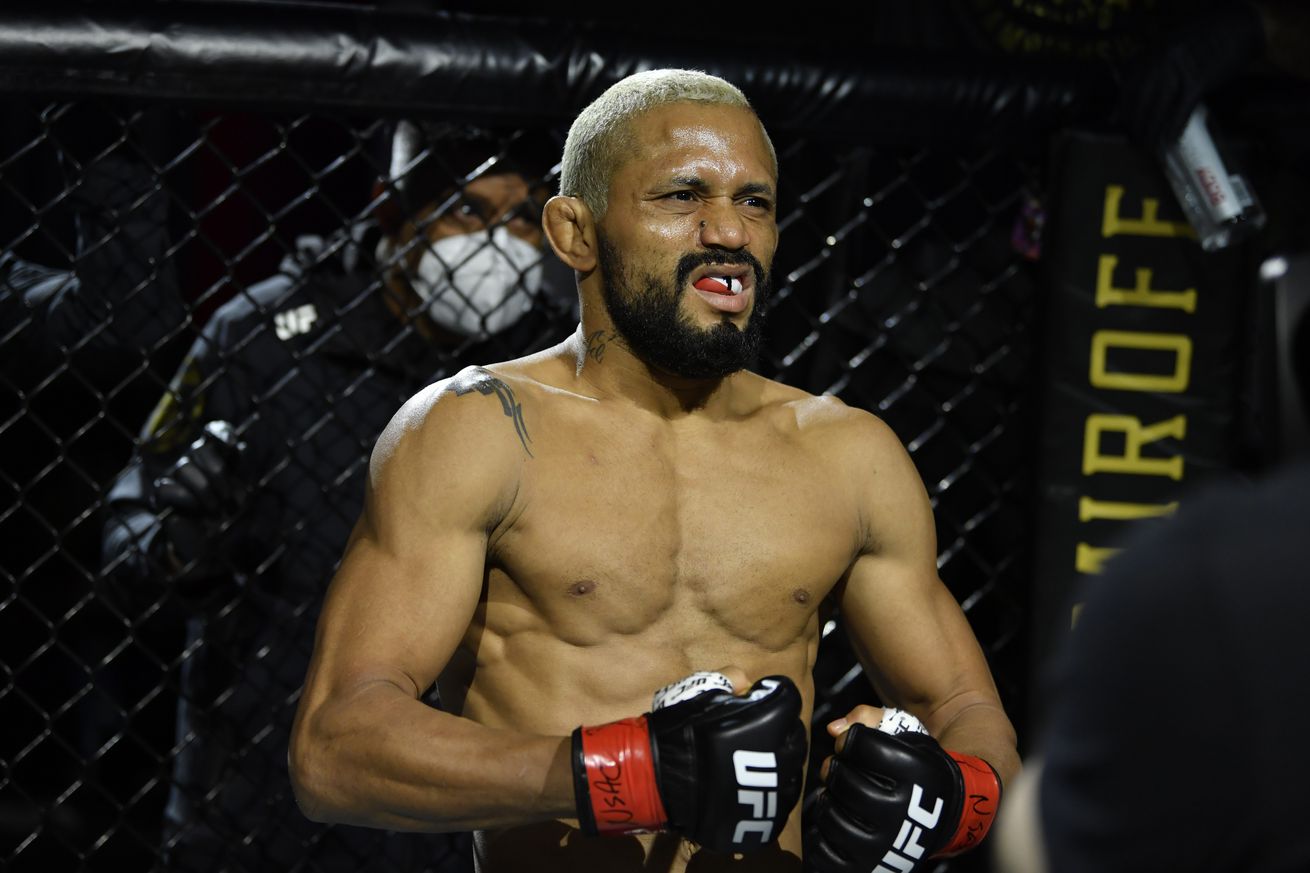 In an interview with Combate, Figueiredo explained why he specifically called out Moreno, even though a more marketable fight against former bantamweight champ Cody Garbrandt was also available for early 2021. Deiveson answered the question simply: Moreno called him out a few years ago and Deus da Guerra has not forgotten about it.

Brandon Moreno is a challenge for me. He called me out a few years ago and I m still kind of sore about that. I want to talk to him in the Octagon, that s where we ll settle this. We ll resolve this. I watched his fight today, I don t even like to talk about it. He s not on my level. He s a guy I m knocking out.

During the UFC 255 s post-fight press conference, Deiveson gave a little bit more context to the rivalry. According to the champion, Moreno has also been mentioning Figueiredo s name and mouthing off about Figueiredo, which did not sit right with the Brazilian.

I think I m going to destroy him, Figueiredo told MMA Fighting. If I touch him, I m going to break him. Just touching him.

Because Brandon Moreno talk a lot of bad things about me. Deiveson continued. I have a personal problem with Brandon Moreno. I think I m going to destroy Brandon Moreno in December. But I want the boss to show the desire to see this fight.

Figueiredo 20-1 is on a five-fight winning streak, with victories over Alexandre Pantoja, Tim Elliott, Joseph Benavidez twice and Alex Perez. The 32-year-old s sole professional defeat happened in March 2019, when he dropped a unanimous decision to Jussier Formiga.

Now, Deiveson is expected to meet Moreno at UFC 256, on December 12. The card is scheduled to take place at the UFC Apex, in Las Vegas, Nevada.