Curtis Blaydes: Blaydes only has one punch, almost like Ngannou 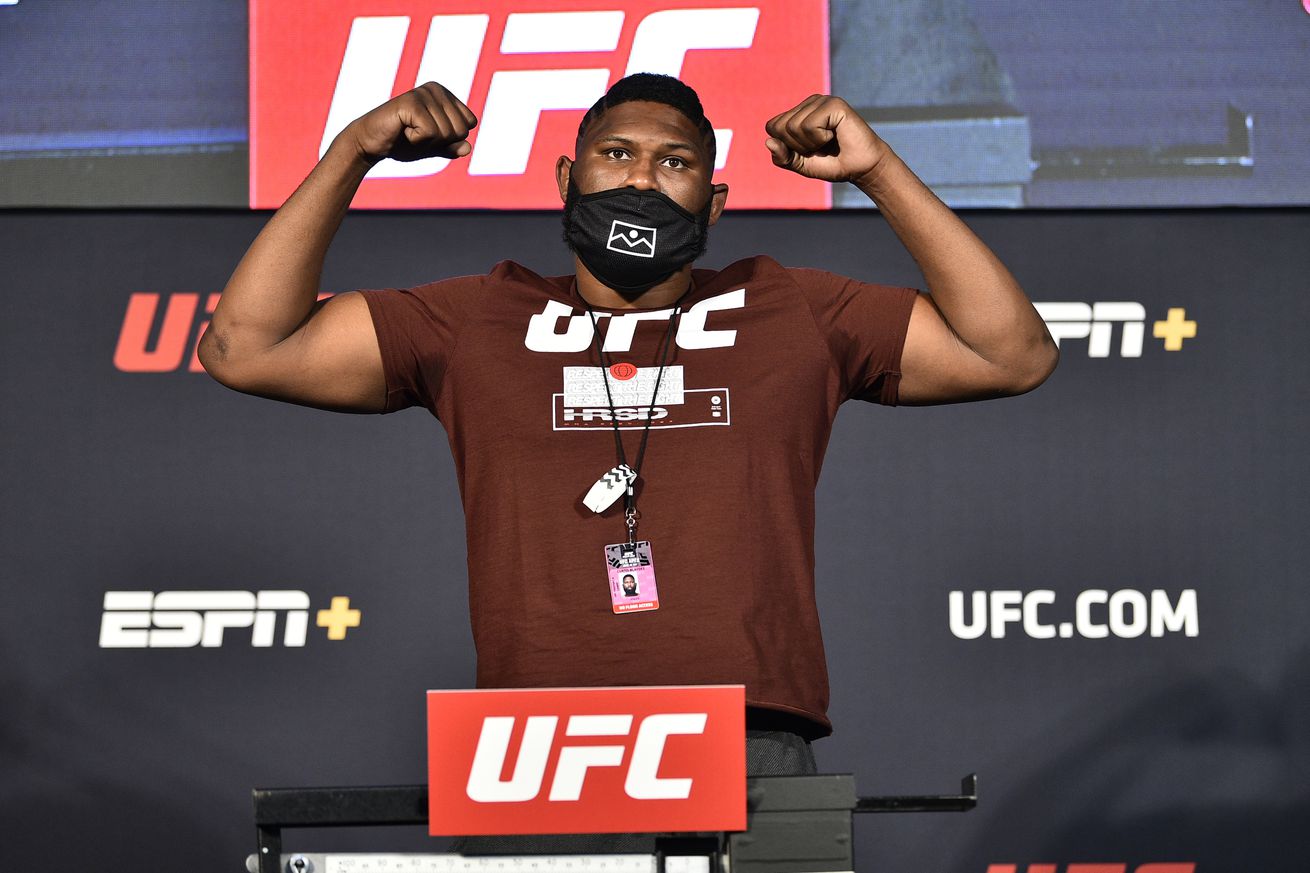 In an interview with Combate, Blaydes explained how he feels superior to Lewis as a mixed martial artist. While he acknowledges Derrick for his dangerous hands, Curtis still believes his opponent is a limited striker and compared him to a lesser version of the division s top contender, Francis Ngannou.

I hope to win. I hope I can secure my takedowns. I hope I can land some hard elbows. I expected it to be hard, but I expect to win.

He likes to come at you with everything, Blaydes continued. He likes to throw heavy shots. He has nothing but a right hand and a flying knee. I have footwork, wrestling, striking. I have many paths to victory, he only has a specific one. I know he s predictable. He only has one punch, almost like Ngannou, but without his reach.

Often criticized for his wrestling-oriented style, which might not always make fights into the most exciting shows, Blaydes is aware of the criticism, but does not worry about it. In his opinion, it s better to score a safe win than risking everything for a thrilling barnburner.

If you do that, if you chase that finish, you set yourself up to make mistakes. That s how you lose. Even if it s a very boring fight, I don t lose my position, as long as I win.

Curtis Blaydes 14-2-1 NC is on a four-fight winning streak, with victories over Justin Willis, Shamil Abdurakhimov, Junior dos Santos and Alexander Volkov. The 29-year-old s most recent loss happened in November 2018, when he got knocked out by Francis Ngannou.

Now, Curtis Blaydes is expected to take on Derrick Lewis at UFC Vegas 15 s main event, on November 28. The card is scheduled to happen at the UFC Apex, in Las Vegas, Nevada.