UFC 257: McGregor vs. Poirier 2 could take place at UFC Apex 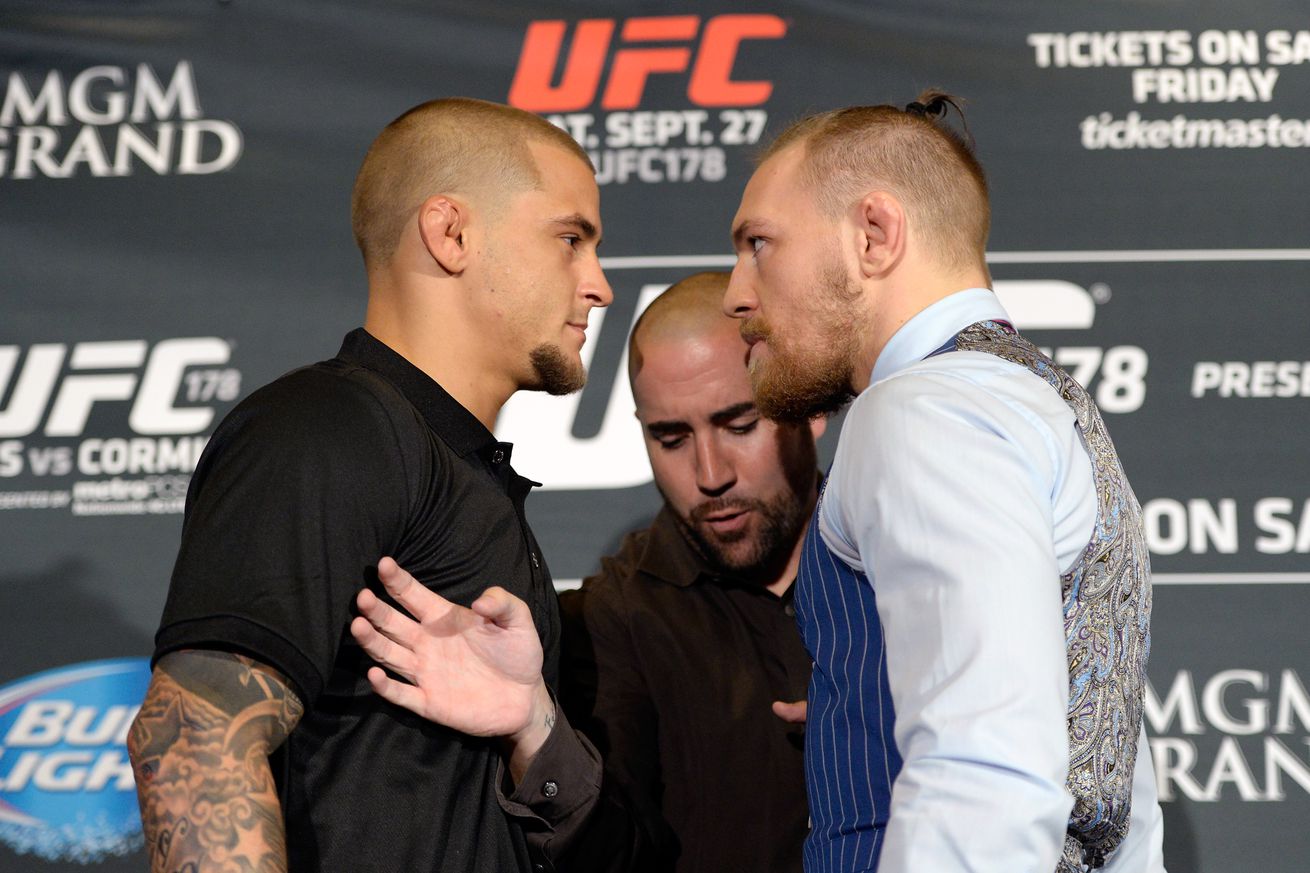 Three January UFC fight cards are on the docket for the upcoming NSAC meeting The main event for the upcoming UFC 257 pay-per-view fight card recently became official. A rematch between Conor McGregor and Dustin Poirier headlines the card, which is scheduled for January 23.

UFC 257, which is the first UFC s first pay-per-view card of 2021, does not have an official location, but UFC president Dana White said he would like the card to take place in Abu Dhabi.

I m looking to make it International Fight Week, White told Barstool Sports. The new Etihad Arena will be open, and that thing was designed with us in mind. Concerts, pool parties, all kinds of cool stuff. And, yes, I hope to bring fans back. That s what I m shooting for.

McGregor and Poirier first faced off in 2014. The lightweight bout took place on the UFC 178 pay-per-view main card at MGM Grand Garden Arena in Las Vegas. McGregor won that fight by TKO at the 1:46 mark of Round 1. The stoppage earned McGregor a 50,000 Performance of the Night bonus.

While White would like UFC 257 to take place with a crowd in Abu Dhabi. There is a chance the ESPN streaming pay-per-view card could take place at UFC Apex in Las Vegas.

According to the minutes of the upcoming meeting of the Nevada State Athletic Commission, the UFC is requesting a permit to promote events on January 16, 23 and 30 at the Apex.

The current pause in Nevada could affect approval of the three events. Nevada Gov. Steve Sisolak recently announced that pause as COVID-19 cases in the state hit a daily all-time high.

Just recently, we experienced a record number of daily cases 2,416 in just one day. Our previous record was 1,619 in July. Today, we once again had over 2,000 cases reported, said Sisolak during a Zoom press conference on November 22.

If the number of COVID-19 cases in the state does not level off, Sisolak could implement more stringent restrictions for residents and visitors to the state. New COVID-19 cases have exceeded 2,416 over the past few days. On Tuesday, fresh cases hit 3,159. That number dropped to 2,542 on Wednesday. Statewide there are now 144,781 cases of COVID-19 in Nevada with 111,485 of those cases in Clark County.

Bloody Elbow reached out to the UFC to see if the promotion had any backup plans for future scheduled UFC fight cards, but had not heard back from the promotion before publication.