Oliveira ready to shock the world against Ferguson 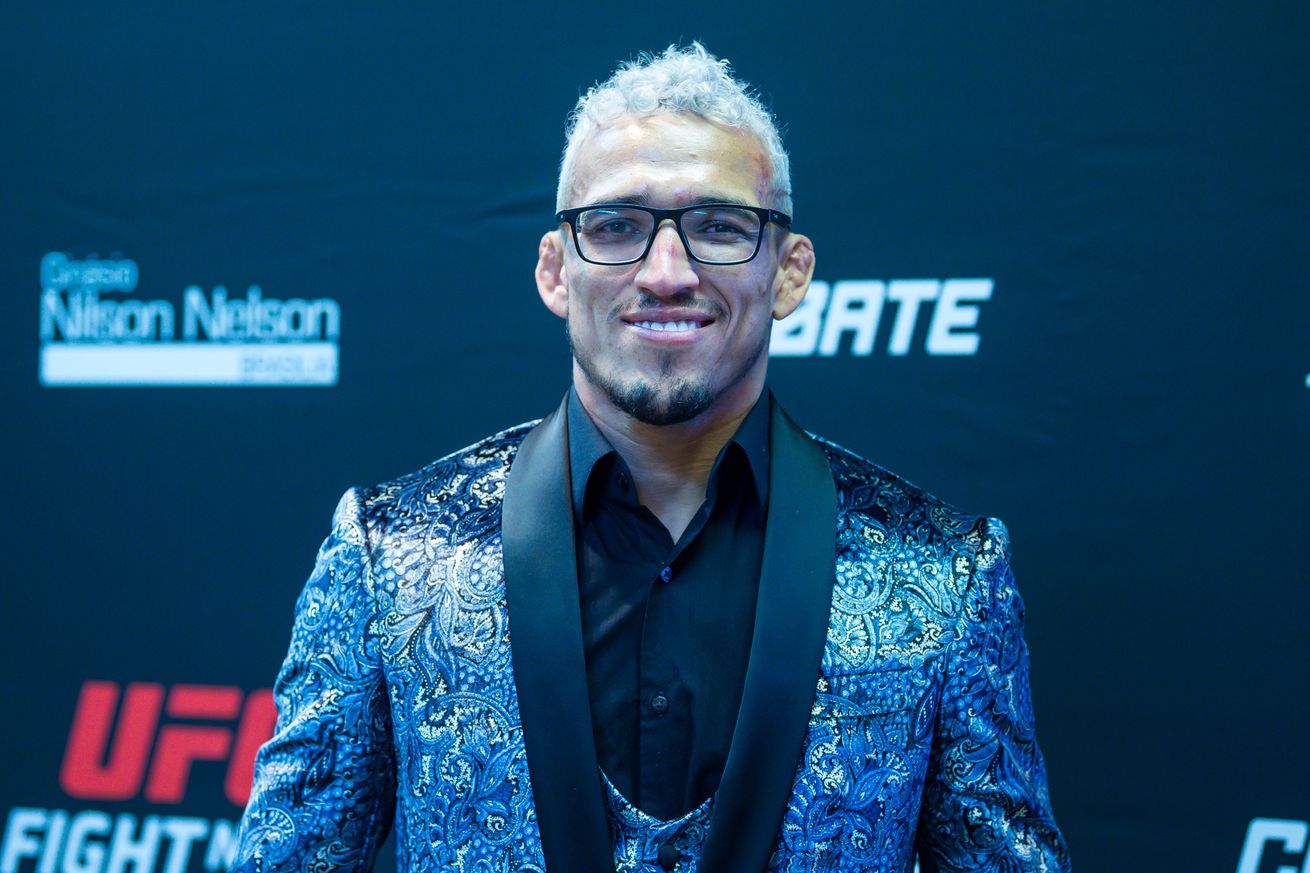 Lightweight Charles Oliveira wants to prove he is ready for the top echelon of his division. Rising lightweight finisher Charles Oliveira will finally have a go at a top-ranked opponent after putting together a seven-fight win streak. Paired up against former interim champion Tony Ferguson at UFC 256, Do Bronx sees the bout as the opportunity of a lifetime.

In an interview with Super Lutas, the Brazilian jiu-jitsu blackbelt explained that a short-notice fight against a name like Ferguson might be tricky, but he could not pass up the chance, Nevertheless, Oliveira had a feeling he would need to remain ready in case a sudden opportunity appeared, which ended up favoring him when the offer to fight El Cucuy came up.

I ve been telling people I d get a short-notice fight, that I had to stay focused and training. They asked me to fight Ferguson on December 12 and you can t pass up a fight like that. I know it s really close. I wanted to approach a fight like that with plenty of time to train and be 100 ready, but you can t deny it. I ve been asking for this since the beginning of the year.

A feared grappler who recently started showing his striking skills, Oliveira might be reaching his prime as an all-around dangerous lightweight. Against Ferguson, Oliveira knows he will be possibily facing the most unpredictable fighter of his career, but he guaranteed he is ready to shock the world when they meet in the Octagon.

Tony is a hard guy to fight. You can be striking and all of a sudden he goes for your legs. You re trading shots and he throws a spinning elbow. He s hard to tire out, too. He s always walking forward and hitting you. That s my main concern, his volume. A fight is a fight, but I think I ll do better in the grappling department. Of course I ll need to stay alert. He has great D arce chokes, guillotines. He s a smart, slick guy. I ll shock the world. I ll fight like never before. Very focused. Following the game-plan we set up. I want to make it happen.

Currently on a seven-fight winning streak, Charles Oliveira 29-8-1 NC finished all of his recent opponents, including Clay Guida, Jim Miller and Kevin Lee. The 31-year-old s last loss happened in December 2017, when he got knocked out by Paul Felder.

Now, Charles Oliveira is expected to meet Tony Ferguson at UFC 256, on December 12, at the UFC Apex, in Las Vegas. The card is scheduled to be headlined by a flyweight title fight between the champion, Deiveson Figueiredo, and top contender Brandon Moreno.