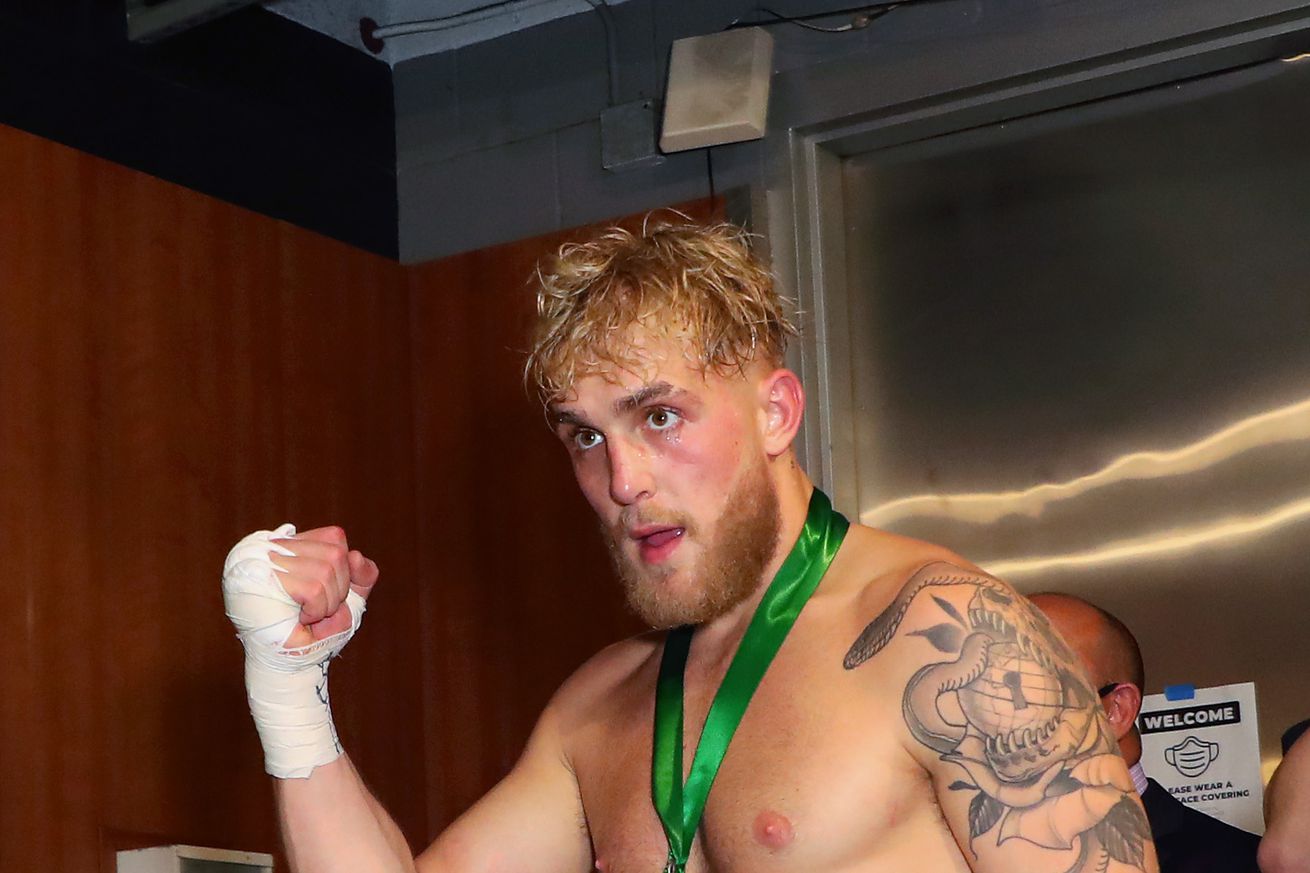 San Jose Sharks forward Evander Kane is the latest athlete to call out Jake Paul for a fight. On Saturday night, Jake Paul picked up his second straight boxing victory when he knocked out ex-NBA player Nate Robinson on the Mike Tyson vs. Roy Jones undercard. Afterward, Paul bit off a bit more than he probably should have by challenging the likes of Conor McGregor and Dillon Danis.

That led to many athetes both in and out of combat spots to challenge Paul. One of those athletes comes from a league that doesn t feature a lot of outspokenness - the National Hockey League s Evander Kane. The San Jose Sharks forward took to social media to drop a challenge to the YouTube star:

yo jakepaul I d wreck ya. Easy to beat up guys with no experience and much smaller. August 31st 2021 Vegas we can see if you really about that action. #YOURMOVE Evander Kane evanderkane_9 November 29, 2020

Kane isn t exactly one of the NHL s enforcers, but he is a feisty player that has been in a lot of fights and has created his fair share of controversy with his words and actions. He s also 6 2 and 210 pounds - a lot bigger than Nate Robinson.

Kane s most infamous moment in the league came in 2015, when he was with the Winnipeg Jets. He showed up for a team meeting in a track suit instead of an actual suit, which was a violation of the team s dress code. Then he didn t answer his phone all day, and eventually told the team he wasn t going to show up to play that night. Teammate Dustin Byfuglien threw said track suit into the shower in the aftermath, and the incident led to Kane being traded a week later.

He has also been charged with and sued for assaulting a woman, been arrested and charged for fighting bouncers, and sued for walking out of a Las Vegas casino with 500,000 worth of markers basically a loan from the casino without making arrangements to pay it back.

It is not surprising at all to anyone that follows hockey to see Kane try to call out Paul. There was another amusing call out from an NHL player though - goaltender Robin Lehner says that he wants a shot too:

I would you up. Robin Lehner RobinLehner November 29, 2020