UFC 256 by the numbers: Ferguson vs. Oliveira 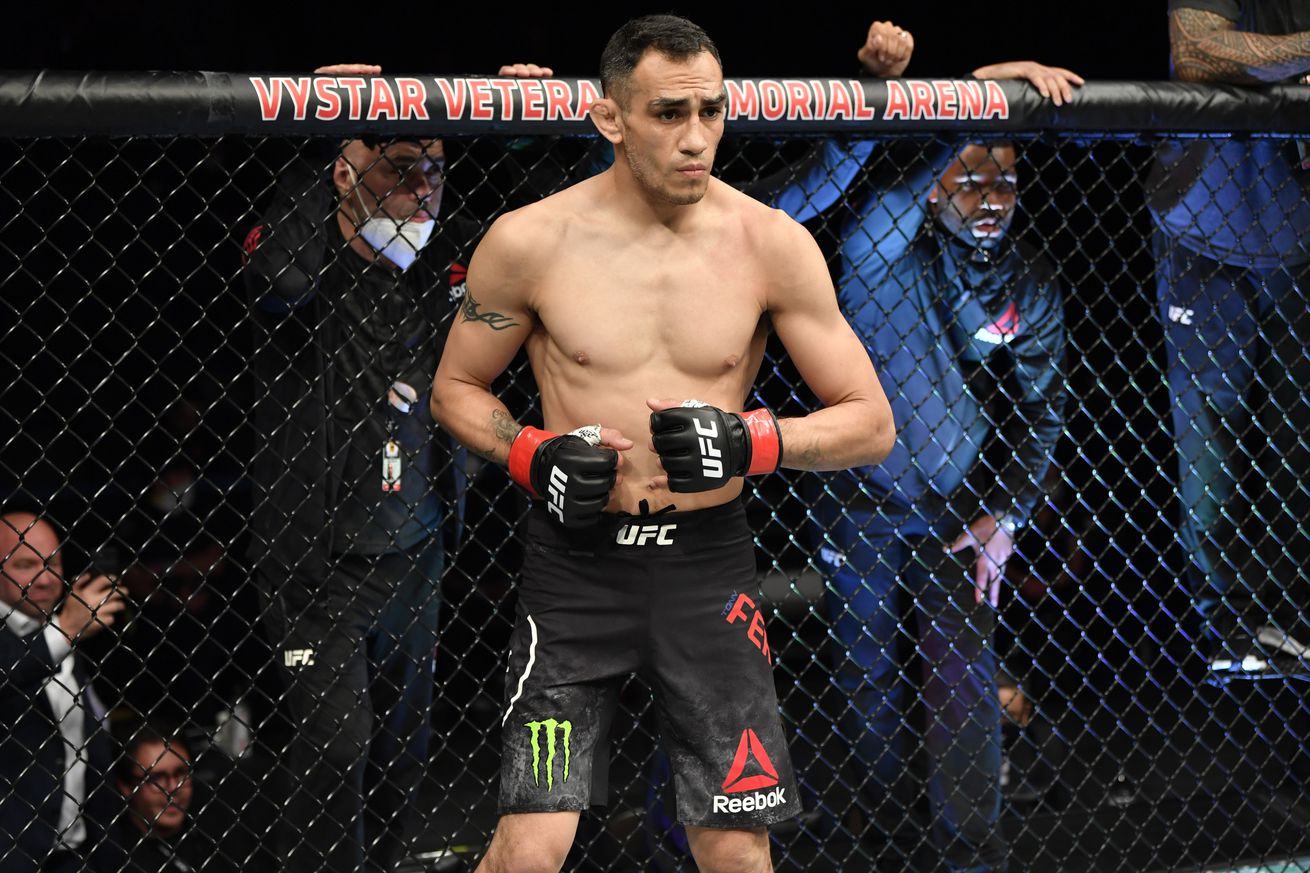 How Tony Ferguson and Charles Oliveira compare in key stats heading into UFC 256. May 9th was not a good day for Tony Ferguson. Ferguson faced Justin Gaethje in the main event of UFC 249 that night. Heading into the fifth and final round of that bout, Ferguson was down on all three scorecards. He needed a stoppage for the win. He did not get one. Instead, with less than 90 seconds remaining in the fight, referee Herb Dean waved things off and awarded the TKO win to Gaethje.

On Saturday, Ferguson fights for the first time since his loss to Gaethje. He meets Charles Oliveira in the co-main event of the UFC 256 pay-per-view.

Oliveira is on a seven-fight winning streak heading into his matchup opposite Ferguson. Each of those seven victories has come by way of stoppage. Oliveira has racked up five submissions and two knockouts during that stretch. He is coming off a third-round submission win over Kevin Lee. That fight took place in March.

Below is a look at how Ferguson and Oliveira match up in key stats ahead of UFC 256, which takes place at UFC Apex in Las Vegas. The card is headlined by a flyweight title fight between champion, Deiveson Figueiredo and challenger Brandon Moreno.