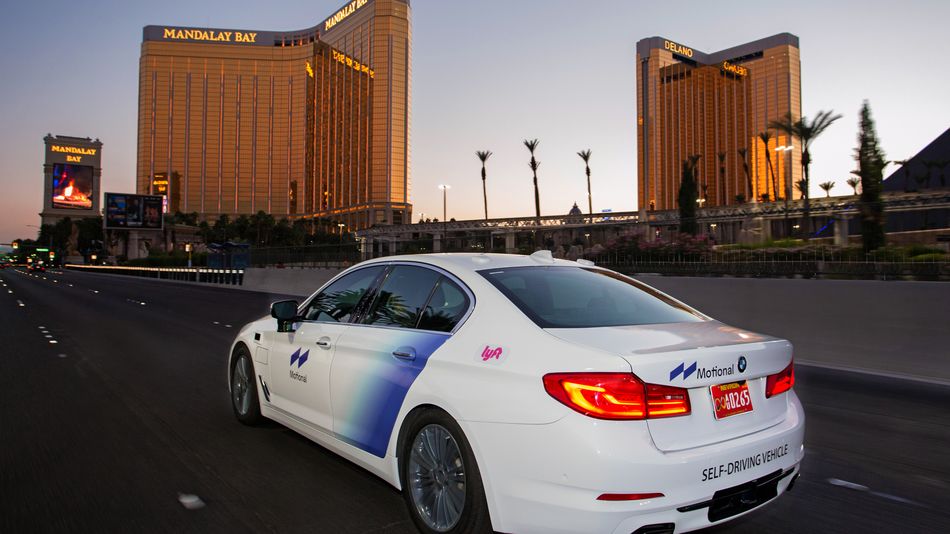 Get the Full StoryLas Vegas has long been the only place where you can request a Lyft ride and be greeted by a self-driving car.

But on Wednesday, Lyft and autonomous car company Motional announced driverless taxis will ferry passengers around more cities starting in 2023.

For the past three years, self-driving BMWs with sensors and cameras on top were only available in Las Vegas as part of a pilot program. A safety driver was always in the car and trips were limited to certain parts of the Nevada city.