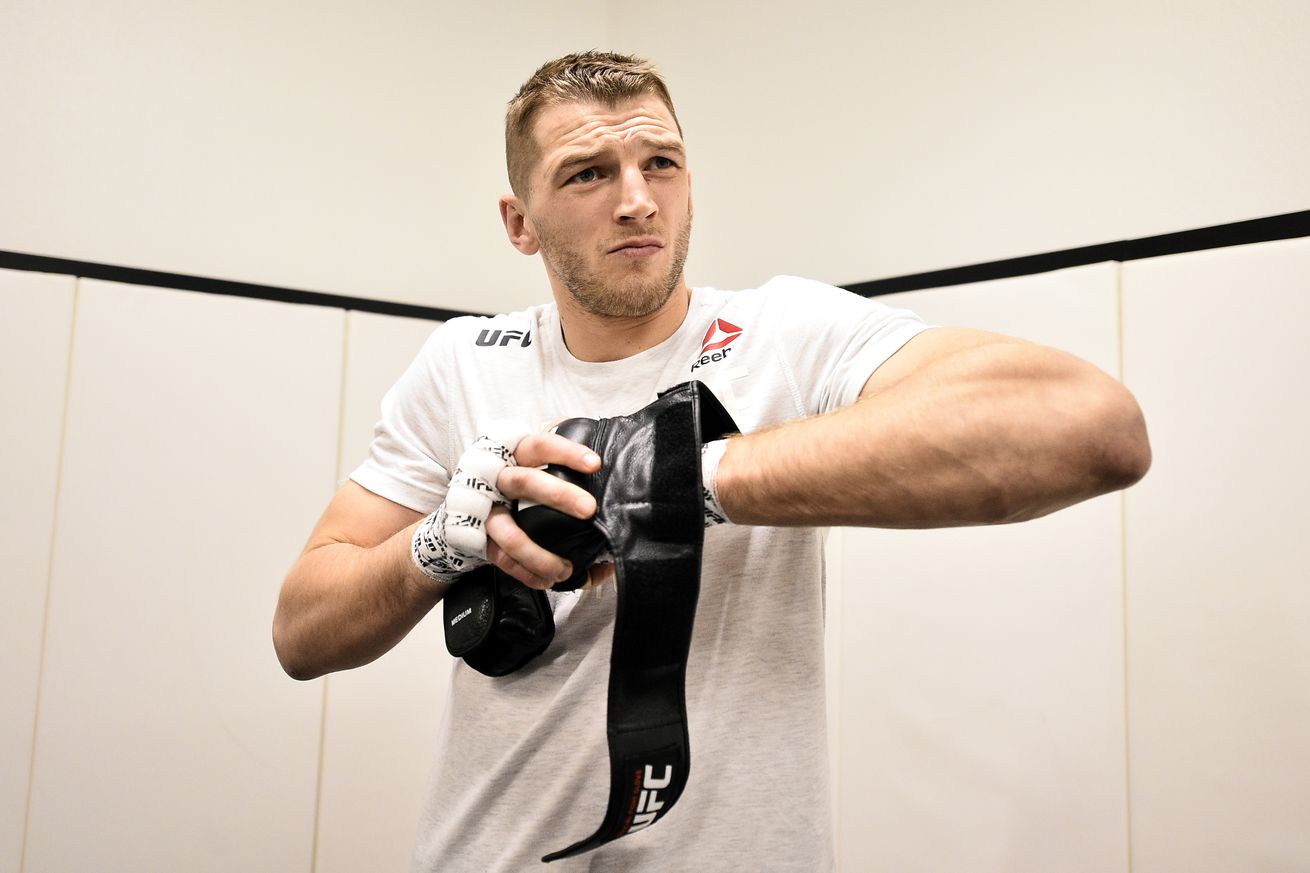 Dan Hooker believes Tony Ferguson is at his best when fighting in front of a crowd. Dan Hooker thinks the lack of fans in attendance at UFC 256 played a huge factor in Tony Ferguson s lopsided defeat to Charles Oliveira, hailing El Cucuy a crowd fighter , i.e. a man who draws energy from the crowd and uses it to his advantage inside the cage.

It s pretty obvious to me what s happened... Tony s a crowd fighter, he draws energy from the crowd, Hooker told Submission Radio in a recent interview. Under those big moments, under the pressure, 10, 20, 30-thousand people there, you can t tell me that doesn t change the environment of the situation. And Charles Oliveira, to me, he s a fighter that traditionally doesn t do very well under the pressure of those big fights. You look at any big fight he s had in his past, and he freezes, or he ll crumble under the pressure of those big fights. So, to me, that s what it was. Tony wasn t awake. Tony didn t look like he d been riled up. And Charles Oliveira was in the zone, in his element, and freely doing his thing.

Ferguson admitted as much in his post-fight statement, claiming that he has struggled to perform at his best since fighting in empty arenas due to the coronavirus pandemic.

Hooker, too, claims that he himself is a crowd fighter and loves nothing more than putting on a show for the fans in attendance.

You can t tell me that doesn t change what you re doing, Hooker, who lost to Dustin Poirier in an empty arena, said. Everyone is awesome at doing their day job, but it s like, if you had to do your day job with 20,000 people there, yelling, screaming, getting you hyped up. It s just the whole - I ve been through it, I ve been through it before. I fought twice this year. Once in my hometown in front of a sold-out stadium of my countrymen, and then flying over to Las Vegas to the APEX where those two fought, and it s dead, it s quiet. I was the same. I like the crowds, I function well, and I love the pressure. I feel like it just builds. But, it s the whole week. Open workouts, weigh-ins. When you got the crowds there, you can draw energy from it and it gets you going, or it makes fighters cramp up and freeze.

Ferguson is 0-2 in empty arenas, suffering a fifth-round TKO defeat to Justin Gaethje at an empty VyStar Veterans Memorial Arena in Jacksonville, Florida and, most recently, losing to Oliveira at the UFC Apex center in Las Vegas.

Despite dominating Ferguson for three rounds and almost submitting him with an armbar in the 1st, The Hangman wasn t overly impressed with Do Bronx s performance and believes he had the no crowd advantage.

I m only one man, I only have my opinion. My opinion is that Charles Oliveira is still a p ssy, Hooker said. Nah, I m just having a bit of a laugh. He s just not - he s a bit whatever to me. He didn t do anything amazing. He just did some basic fundamental stuff to Tony Ferguson, and Tony Ferguson had no real answer for it. To me he just hadn t been drilling his fundamentals for a while, and it s a game of improving your fundamentals and working on them. That s just the way I saw it. It s not like I was so impressed with the amazing stuff that Charles Oliveira was doing.

He beat Tony. He beat Tony. If you beat Tony, I would say that leading up to that fight, before that fight is even booked, it s like, whoever beats Tony Ferguson lines himself up for a title, and I would definitely rather see the winner of that fight for the winner of Conor Poirier fight. You gotta have two guys who won fights fight for a title. You can t have guys coming off losses fighting for the title. Gaethje thinks he can just sit around and get a title shot. You can t come off a loss and fight for a world championship. To me, that s just not how it works. You need to get back on the horse, get back on your win streak.

Ferguson has slipped just one spot to #4 in the UFC lightweight rankings since the Oliveira defeat and is still considered one of the best fighters in the world.