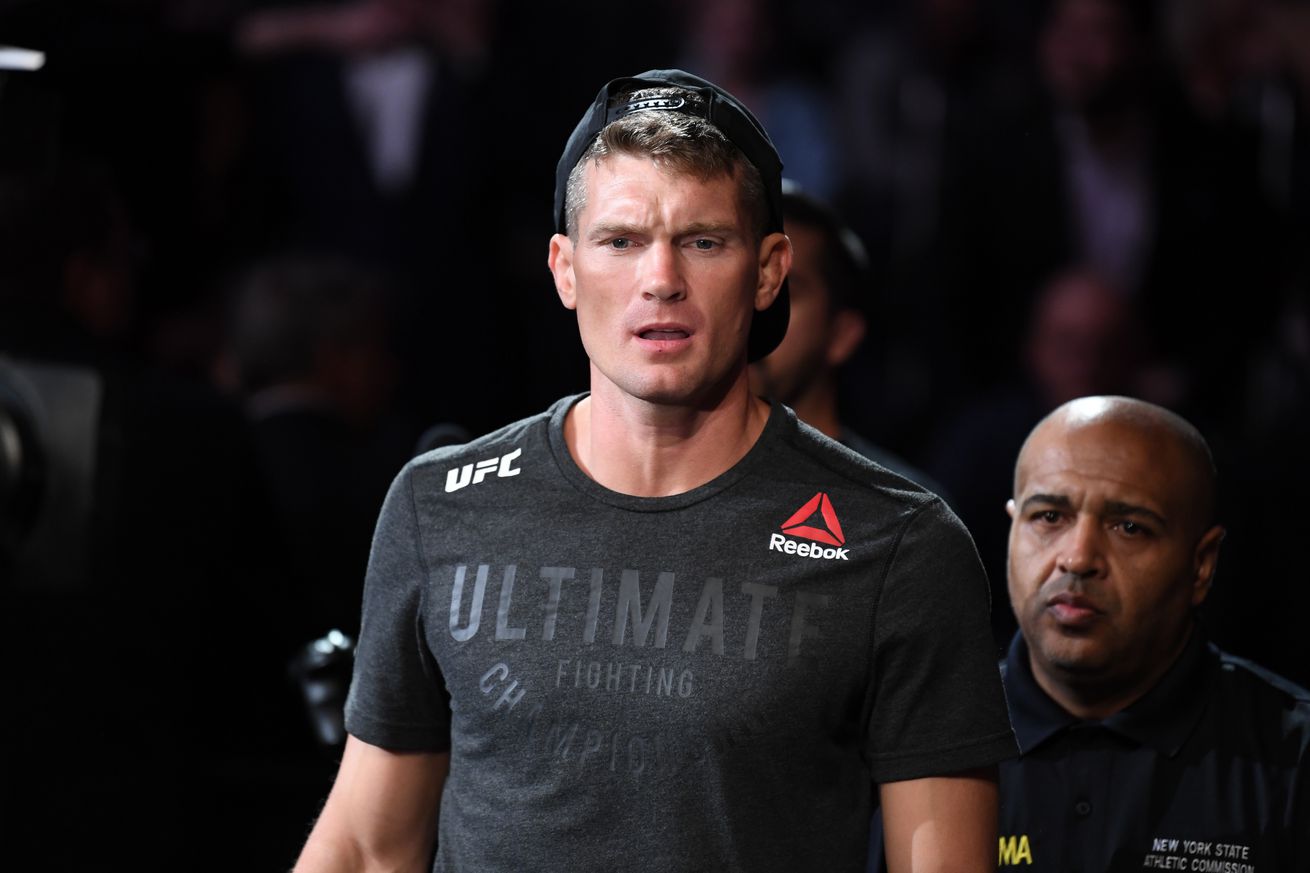 In that contest, the 37-year-old Stephen Wonderboy Thompson faces 30-year-old Geoff Hands of Steel Neal. Thompson has been with the UFC since 2012 while Neal joined the promotion in 2017.

Thompson is the No. 5 ranked fighter in the official UFC welterweight rankings. On Saturday, he tries to hold on to that position, while Neal looks to rise from his No. 11 spot and put his name on the list of potential future 170-pound title challengers.

Thompson began his MMA career on a 13-1 run, but he s had a rough stretch since late 2016. His record since then is 2-3-1, which includes a draw and a majority decision loss to then-welterweight titleholder Tyron Woodley.

Neal is unbeaten in the UFC. He signed with the promotion after an appearance on Dana White Contender Series and has since gone 5-0 with three knockout wins, one submission victory and one decision. Neal s career record is 13-2.

UFC Vegas 17, which takes place at UFC Apex in Las Vegas, stream on ESPN . The fight card is the final UFC event of 2020.

Below, look at how Thompson and Neal match up in key stats ahead of UFC Vegas 17.