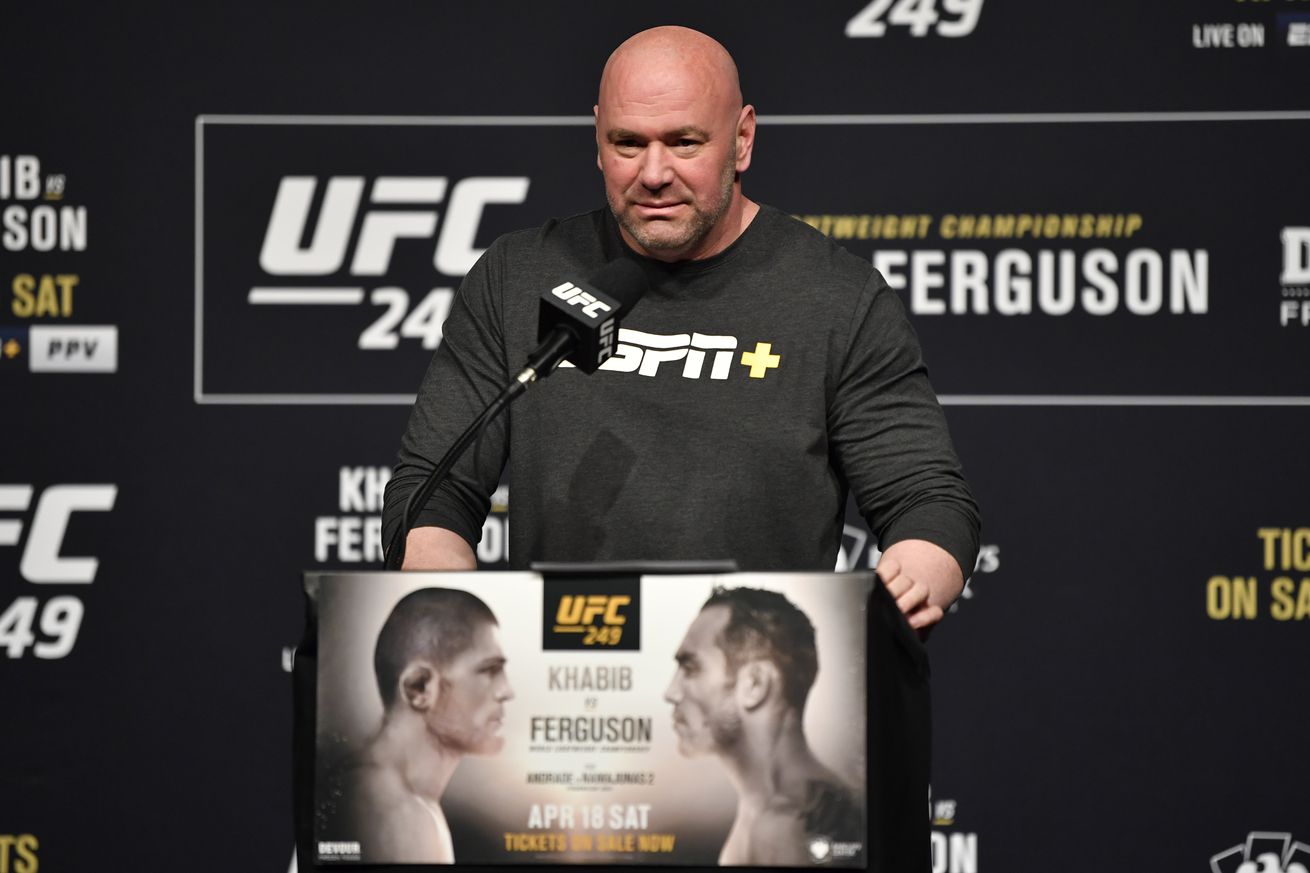 You can t look at the first fight and go, Oh, this is exactly the way that s gonna go again. Because it won t. UFC 257 will feature one of the most anticipated rematches of the year when Conor McGregor and Dustin Poirier lock horns on Jan. 23 at a to be determined venue.

Their first fight at UFC 178 ended in a knockout victory for McGregor after the Irishman clipped Poirier with a grazing left hook in the first round and then finished the fight with ground strikes.

A lot has changed since then, however, and UFC president Dana White expects the rematch to play out completely different.

It s a completely different fight, White told BT Sport in a recent interview h t Cole Shelton of MMA News . Obviously Conor is a much better fighter than he was when he first faced him, and Poirier is a much better fighter too. I don t know how that plays out now in the fight, but it s definitely interesting. You can t look at the first fight and go, Oh, this is exactly the way that s gonna go again. Because it won t.

Conor looks damn good, and Poirier s always in shape. I expect this to be a good fight.

Their first fight was contested at featherweight but both men now compete at 155 pounds, with McGregor winning the lightweight title at UFC 205 with a stunning TKO victory over Eddie Alvarez to become the first simultaneous two-division champion in UFC history. Poirier went on to capture the interim lightweight title with a convincing decision win over then-featherweight titleholder Max Holloway at UFC 236 but came up short against Khabib in their title unification bout, losing via third-round submission. McGregor, too, was submitted by Khabib at UFC 229, succumbing to a neck crank in the fourth round.

UFC 257 is currently without a venue but will likely take place at the UFC Apex Center in Las Vegas, Nevada.