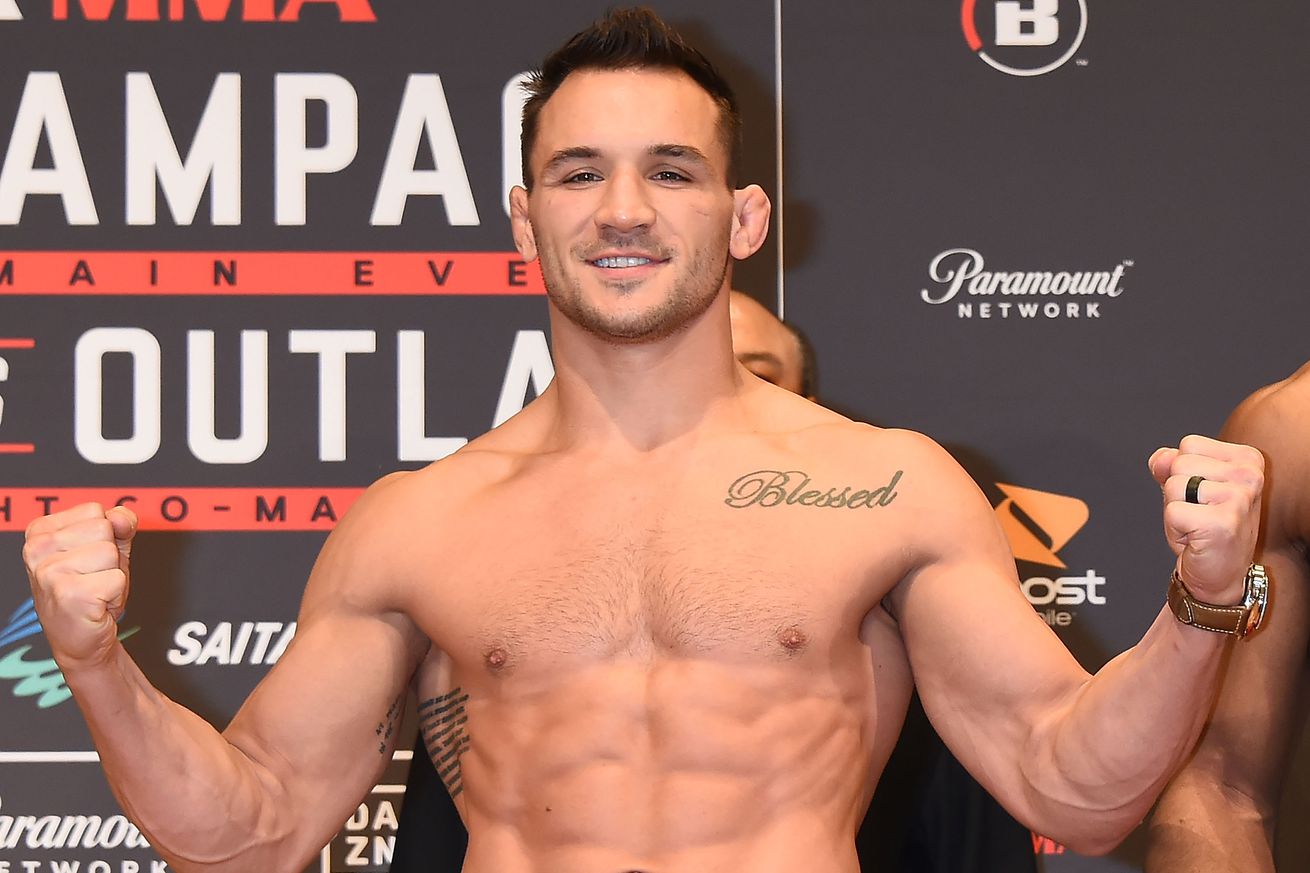 Get the Full StoryPhoto by Jun Sato WireImage

Chandler 21-5 signed with the UFC in September after ten years in Bellator, including multiple stints as the promotion s lightweight champ. After Patricio Freire knocked him out in 2019, Chandler ended his Bellator career with a pair of knockout wins over Sidney Outlaw and Benson Henderson before deciding to enter free agency. Chandler was on standby for the UFC 254 main event between Khabib Nurmagomedov and Justin Gaethje, but this looks to be the first actual booking for the 34-year-old.

Hooker 20-9 fought two absolute thrillers in 2020, going 1-1 in the process. In front of his home fans in New Zealand, Hooker edged out a split decision over Paul Felder in a grueling five-round main event. A few months later, he started strongly but faded and dropped a unanimous decision to Dustin Poirier at the UFC APEX in Las Vegas. Hooker is #6 in the official UFC rankings, having earned that through his three-fight win streak prior to losing to Poirier.