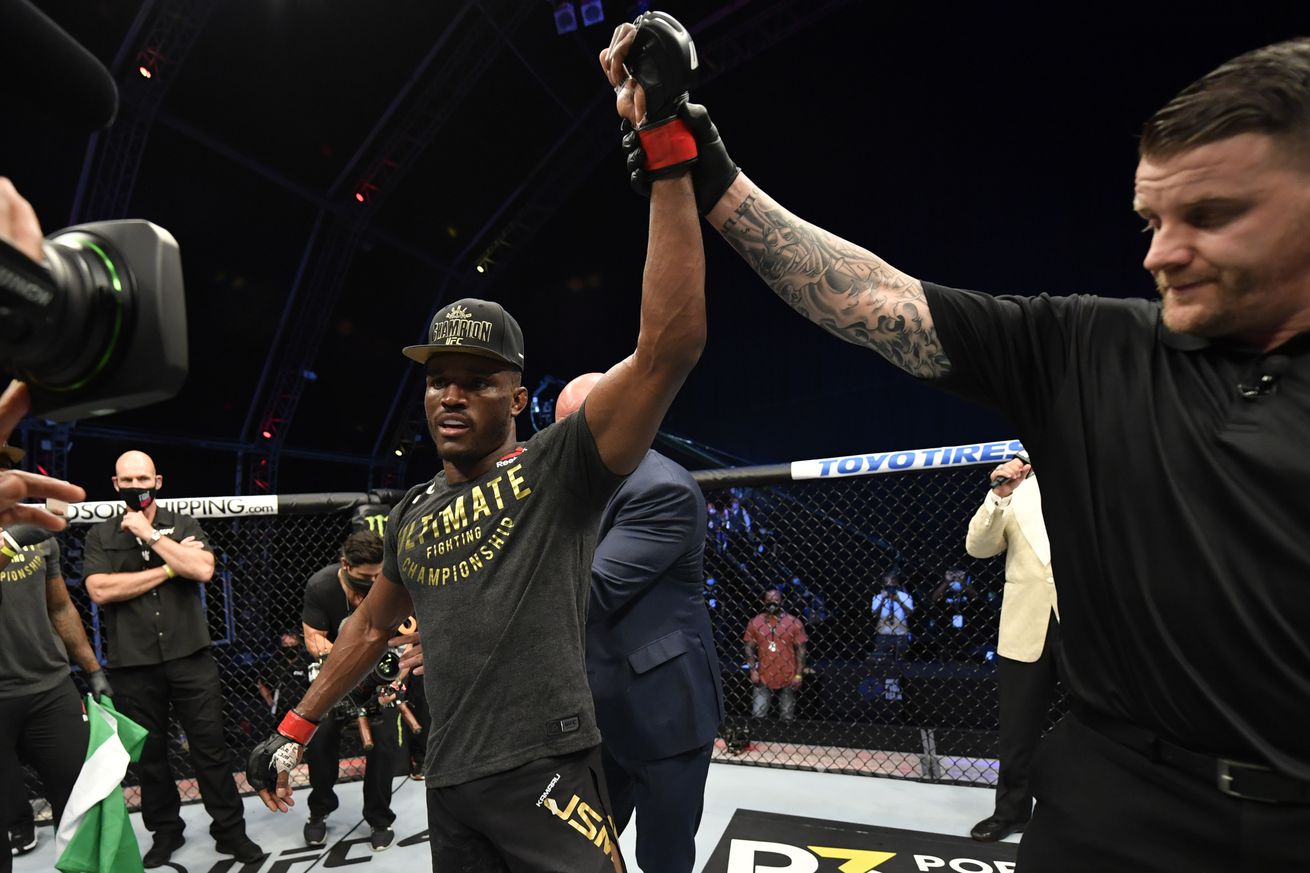 Check out the fight card and bout order for UFC 258, set for February 13th in Las Vegas. The next UFC pay-per-view is back at the Apex in Las Vegas, Nevada. On February 13th, welterweight champion Kamaru Usman puts his title on the line against Gilbert Burns in a bout previously scheduled for UFC 251 before Burns tested positive for COVID-19. The co-main event as things stand is a rematch between Uriah Hall and former middleweight champion Chris Weidman, who beat Hall in Ring of Combat back in the day.

Rounding out the main card is a bantamweight rematch between contenders Pedro Munhoz and Jimmie Rivera, a middleweight bout between Kelvin Gastelum and Ian Heinisch, and an intriguing women s flyweight title between Maycee Barber and Alexa Grasso.