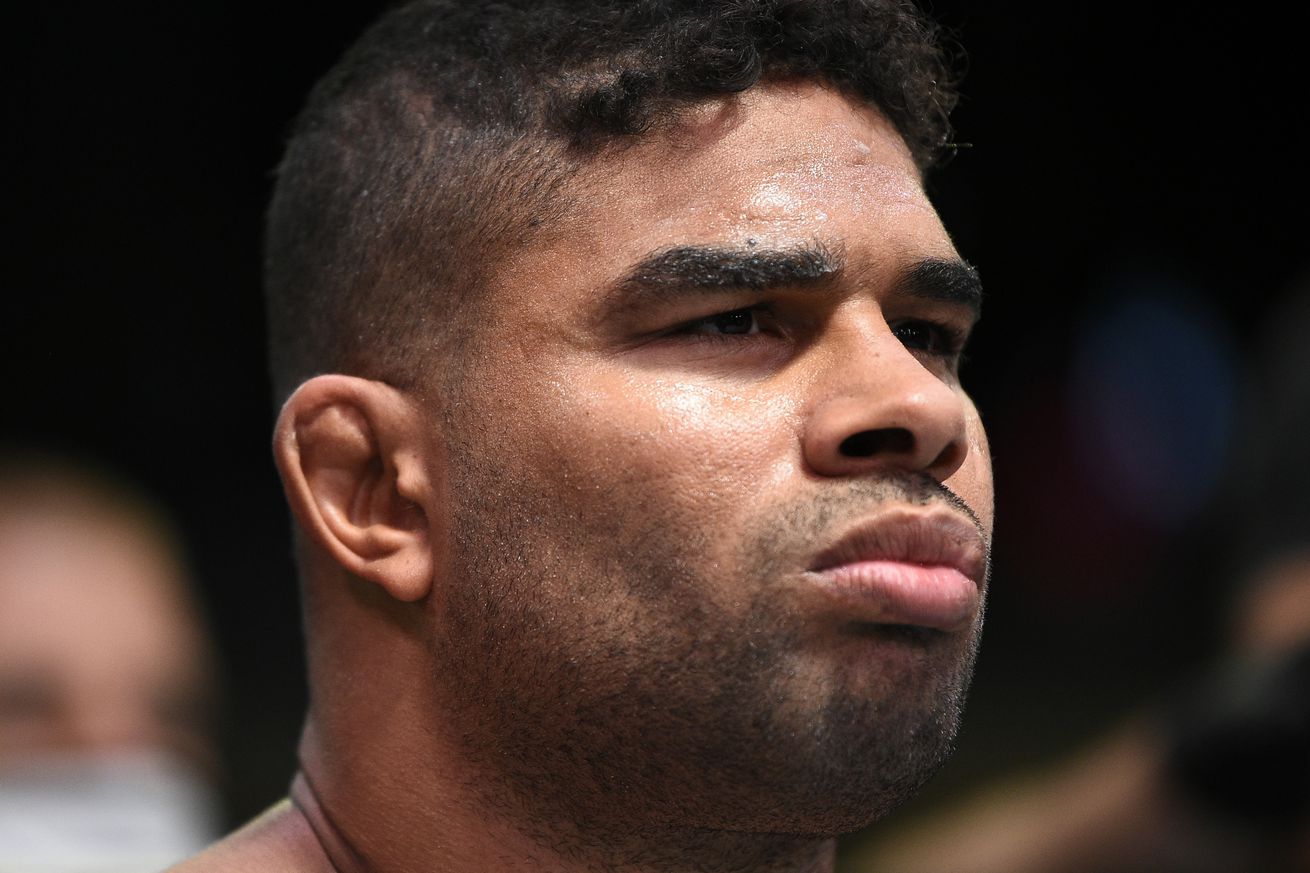 Overeem hasn t put together a three-fight winning streak since Stipe Miocic knocked him out in a title fight in 2016. The 40-year-old has three runs of two straight wins since that loss. Overeem enters Saturday s bout with TKO wins in his past two outings. In May he stopped Walt Harris and then in September he halted Augusto Saki.

Overeem, who has captured various titles throughout his long MMA career, hopes he can add the UFC title to his resume before he retires. He s looking to take one step closer to that goal against Volkov.

Volkov, who is a former M-1 Global Heavyweight champion, has struggled over his past four fights. After opening his UFC career on a four-fight winning streak, Volkov is 2-2 in his past four bouts. The 30-year-old is coming off an October TKO win over Walt Harris. Before that Curtis Blaydes racked up 14 takedowns on his way to a decision win over Volkov.

Below, look at how Overeem and Volkov match up in key stats ahead of UFC Vegas 18.