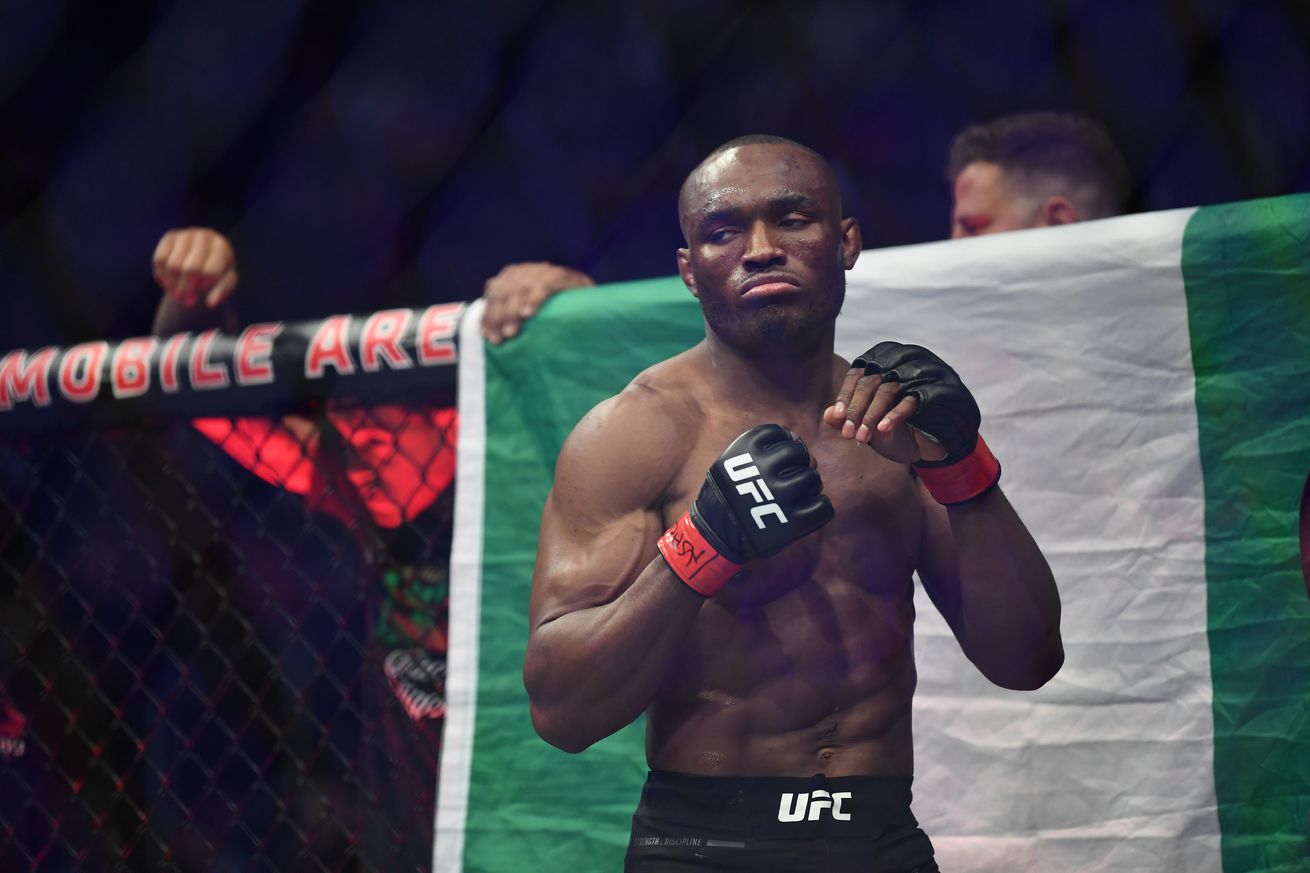 How Kamaru Usman vs. Gilbert Burns compare in key stats heading into UFC 258 Kamaru Usman looks to defend his UFC welterweight title for the third time when he faces Gilbert Burns in the main event of Saturday s UFC 258 pay-per-view fight card.

These two former teammates have been waiting to face off since the UFC first booked them to meet at UFC 251. That fight fell through when Burns tested positive for COVID-19. With Burns out, Usman defeated short-notice replacement, Jorge Masvidal, by unanimous decision. The Usman vs. Burns bout was then scheduled for UFC 256, but Usman dropped out of that matchup, citing the need to recover from undisclosed injuries.

Usman joined the UFC in 2015 when he won season 21 of The Ultimate Fighter. His record with the promotion is now a perfect 12-0. Usman won the 170-pound title in March 2019 with a decision win over Tyron Woodley. Usman s first defense of the title was a December 2019 TKO win over Colby Covington.

Burns began his UFC career in 2014. Burns competed at welterweight in his first UFC contest at welterweight. He then dropped to lightweight for his next 10 bouts. In those first 11 contests, Burns went 8-3. In 2019 he moved back to welterweight. Burns quickly climbed the rankings thanks to a 4-0 run at 170 pounds. In his most recent scrap, Burns scored a decision win over Woodley.

UFC 258 takes place Saturday at UFC Apex at Fight Island in Las Vegas. The main card airs on ESPN pay-per-view following prelims on ESPN and early prelims on ESPN . Here is a look at how Usman and Burns matchup in some key stats.