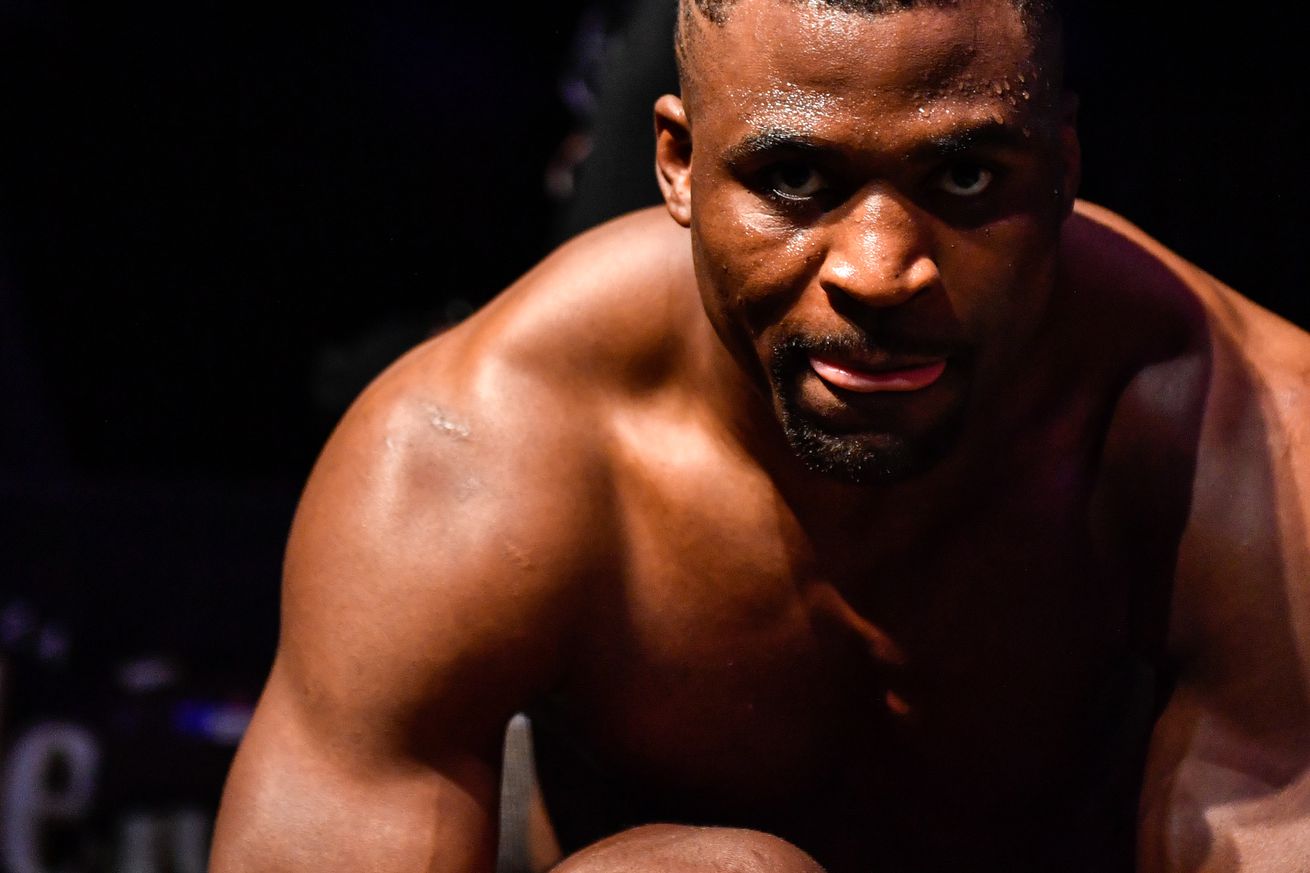 Francis Ngannou reflects on his loss to Stipe Miocic ahead of their highly anticipated rematch at UFC 260. Francis Ngannou had just five years MMA experience under his belt heading into his heavyweight title fight with Stipe Miocic at UFC 220, and The Predator believes that that played a huge role in the outcome.

Some people get here when they ve been having athlete lives for a long time. Maybe wrestling, maybe doing some different sport at school, at college, but I never got into that stuff. Growing up I was just finding my way to survive and then I end up finding myself in somewhere that I never been there so the experience was just crazy.

That inexperience, Ngannou said, led to him rushing for the KO rather than being patient and finding the right openings.

For the Stipe fight, I think I rush for the first round, he said. Now I m like, Damn, I had five rounds. Why should I rush and run out of gas? Looking at that fight, I watch that fight, I see the guy look like me, but I don t recognize myself because it s not the way that I fight. I look back at other fights and it looks like two different persons. The way that I used to fight I was kind of calm, I d push the fight and let myself get into fight and if there s an opportunity - most of the time my opponent will be the first to attack. But this one I just rushed in there. So I m like, I should have calmed down.

Ngannou had some early success against Miocic but was controlled on the ground for the majority of the contest, losing via lopsided unanimous decision and walking away from the octagon empty handed. Since then, however, the Cameroonian knockout artist has racked up four consecutive stoppage wins, KO ing Curtis Blaydes, Cain Velasquez, Junior dos Santos, and Jairzinho Rozenstruik to earn another crack at the heavyweight title.

It s been a long time coming, but Ngannou knew his hard work, patience, and perseverance would pay off in the end.

UFC 260: Miocic vs. Ngannou II is scheduled to take place on March 27 at the UFC Apex facility in Las Vegas, Nevada.