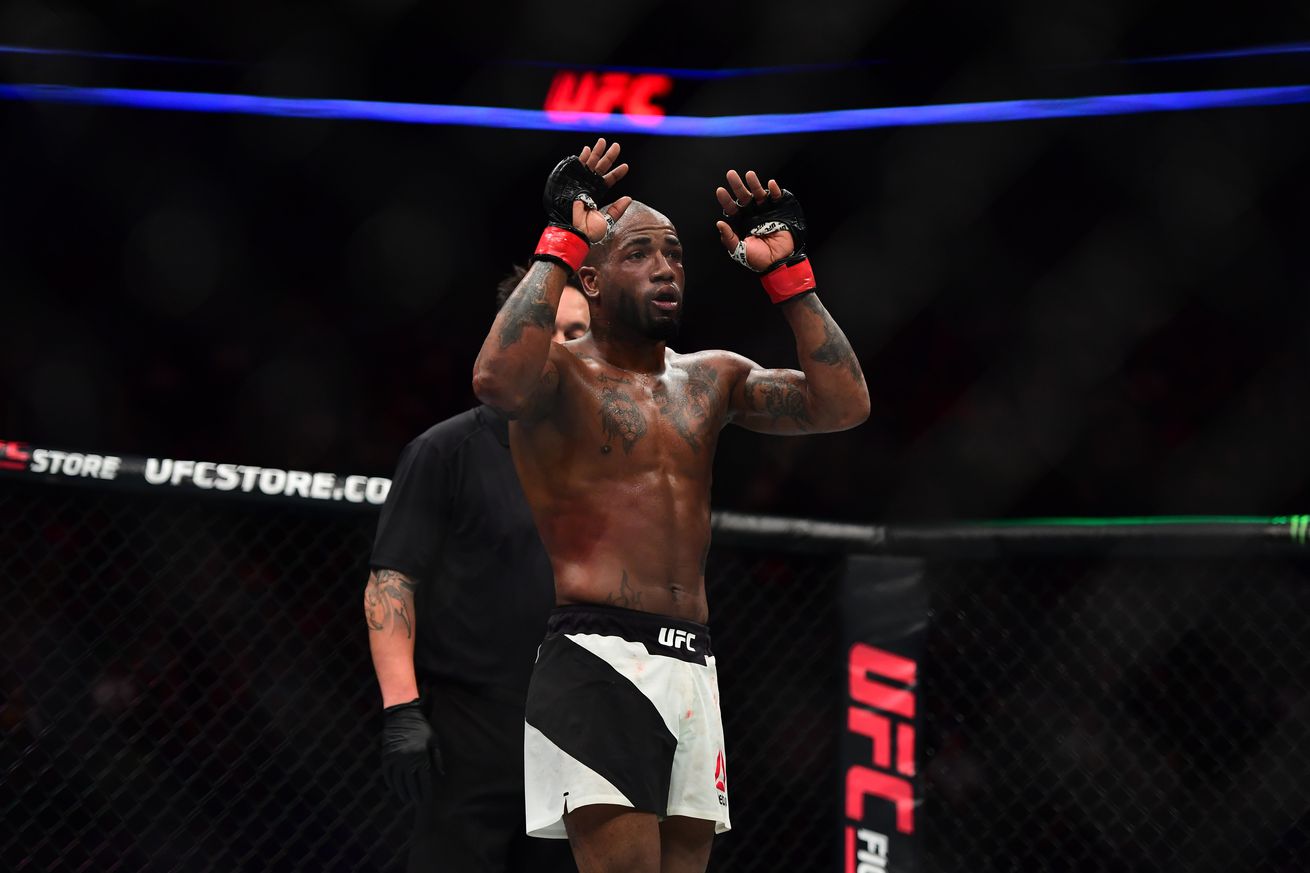 UFC lightweight Bobby Green shed some light on what happened following the conclusion of weigh-ins for UFC 258. Bobby Green was involved in a scary situation following the conclusion of weigh-ins for UFC 258 on Friday morning. Green was the last fighter to weigh-in and successfully made weight for his lightweight fight with fellow UFC veteran Jim Miller set for the main portion of the card.

Per usual, the fighters were brought back out to do their pre-fight face-offs, but both Green and Miller were noticeably absent. A few moments after all of the face-offs were completed, UFC President Dana White did a media scrum with assembled media in Las Vegas and revealed Green had just collapsed backstage.

White said that the doctors were attending to Green and trying to get him re-hydrated, but it was ultimately decided that he could not compete and the fight with Miller was canceled. With Green and Miller off the card, UFC 258 was whittled down to 10 fights after having 13 originally scheduled.

Green later took to Instagram stories to briefly explain the health issues that were behind his collapse.

There are three hills I have to get over in fighting, wrote Green. 1 giving blood. I hate needles. 2 plans sic . I hate heights. 3 the weight cut. I was so close.

So, to be clear, I have air pockets in my lungs I guess and my kidneys failed. I messed my back up in training and I thought it was just pain from that.

Green has not provided an update on the status of his health since releasing his first statement.

Green had a very solid run in 2020 throughout four appearances inside of the Octagon. He would earn three straight unanimous decisions over the likes of Clay Guida, Lando Vannata and Alan Patrick before losing his own to Thiago Moises at UFC Fight Night: Hall vs. Silva in October.