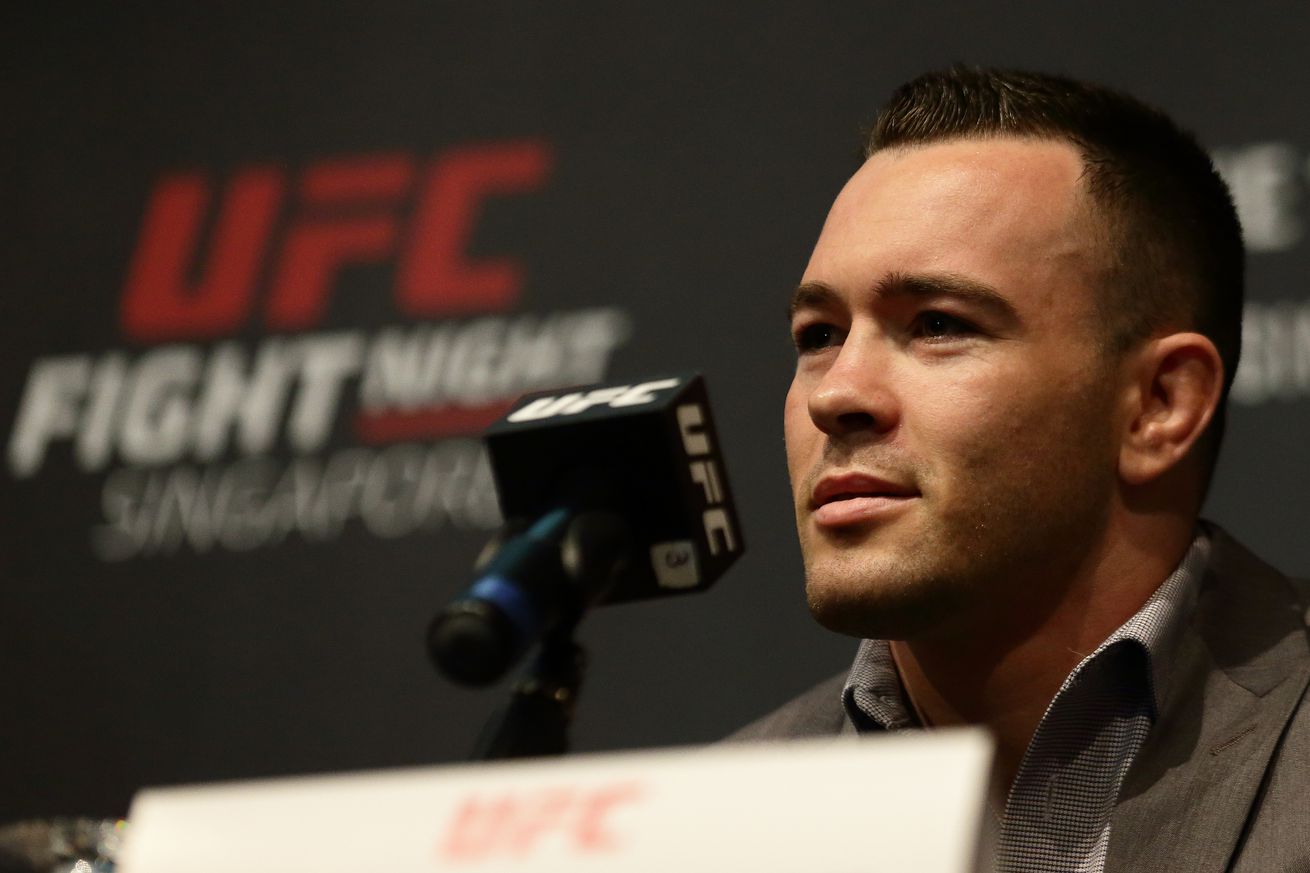 Get the Full StoryPhoto by Suhaimi Abdullah Getty Images for UFC

Leon Scott hasn t earned anything, boys. I m in the Colby Covington Incorporated championship business, I m not in the Leon Scott charity business . Strike Colby Covington off the list of potential opponents for Leon Edwards at UFC Fight Night 187.

Covington was reportedly shortlisted as a potential replacement for Khamzat Chimaev following Borz s withdrawal from the UFC Fight Night 187 main event where he was scheduled to meet Rocky , but Chaos isn t interested in doing charity work.

I m fighting at the top of the mountain, I m fighting the best in the world. Did Marty Fakenewsman get a call from the president after his last fight? Oh geez, I wonder why? Because he sucks, he s irrelevant. So, I ve done things no one has ever done in this sport.

Covington instead has his sights set on a championship rematch with Kamaru Usman and claims Jorge Masvidal is trying to steal his thunder.

Let s talk about real business, let s not talk about charity business no more, he said. I deserve and I earned a fight for the world title. I just destroyed the former champion, finished him like nobody s finished him before in the UFC, Covington said. I came back and won a fight, what has Jorge Masvidal done besides sit on the sidelines and fake fucken pull out of fights? He s scared to fight. He knows he s washed up, he s a journeyman. He s looking for one more pay day. No one wants to see that guy fight for the title, they know what s gonna happen. It s gonna be the same exact outcome. And why reward a coward like that? A guy that s blatantly scared to fight?

Covington lost to Usman via fifth-round TKO in December 2019 but bounced back with a stoppage win of his own against Tyron Woodley at UFC Vegas 11. The 32-year-old wrestling standout is currently #1 in the UFC welterweight rankings.

UFC Fight Night 187, which is currently without a main event, is scheduled to take place on March 13 at the UFC Apex facility in Las Vegas.