Caraway accused of stealing an ATV from Tate 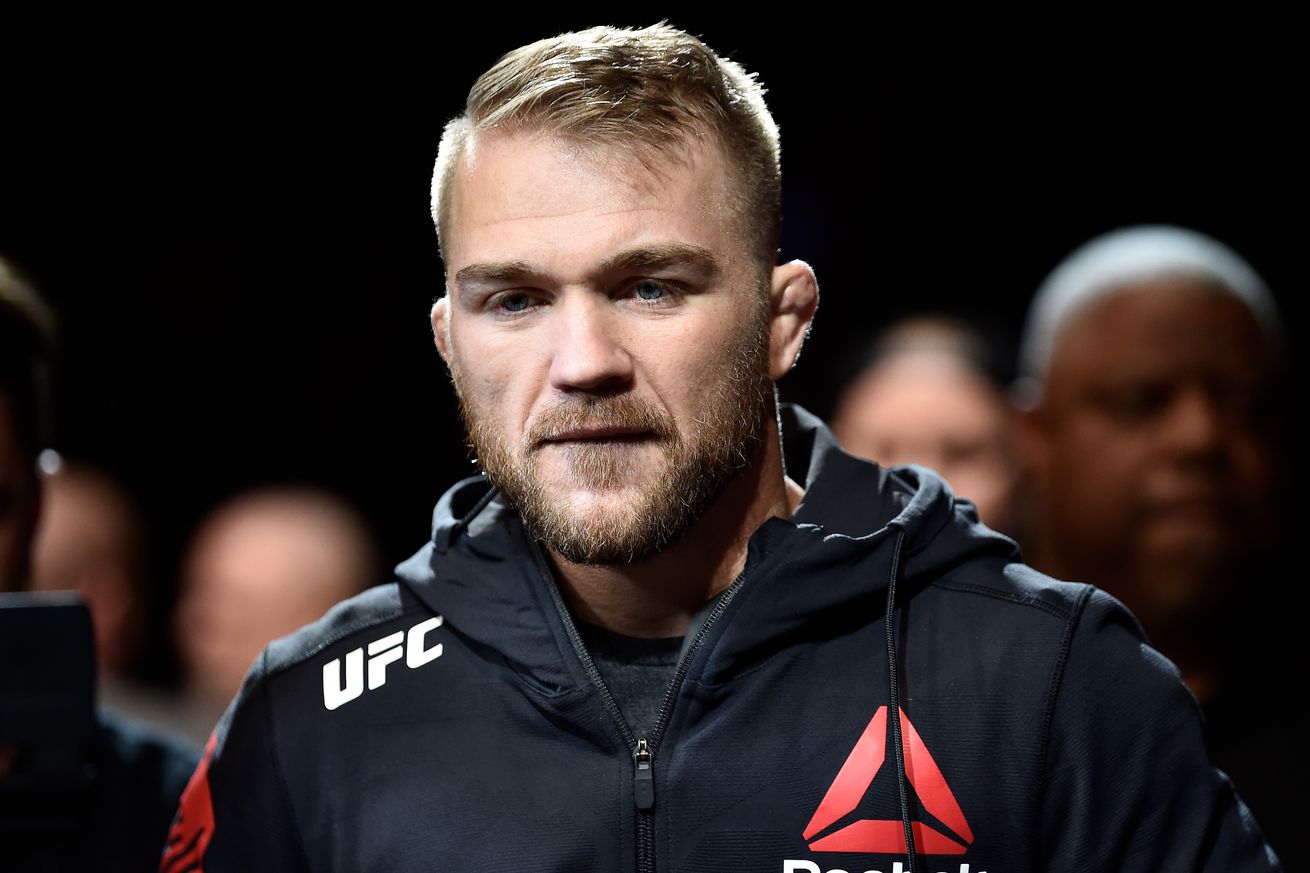 The charge against Caraway stems from allegations that he forged the title for a 2015 Polaris RZR all-terrain vehicle replacing Tate s name with his own and that he falsely claimed the vehicle was stolen.

Authorities state that Caraway reported the ATV as being stolen, a few days after buying an insurance policy on the vehicle. In his theft claim to the insurers Caraway reported that the vehicle and its contents, which included helmets, a battery charger and a spare tire, were worth 18,500.

Caraway is also reportedly under investigation for grand larceny on suspicion that he stole the ATV, on two separate occasions, from Tate s Las Vegas property.

At one point during the investigation Caraway is alleged to have told an investigator that he wanted to strangle Tate and steal the vehicle back.

Caraway is accused of claiming the ATV was stolen after Tate picked the vehicle up, along with a trailer, from a home they once shared in Richland, WA. Caraway claimed he had no idea who had taken the ATV.

It is alleged that, two weeks later, Caraway was again captured on surveillance footage stealing the vehicle from Tate s property.

Due to these allegations, and a missed court date, Caraway was briefly placed on Washington State s Office of the Insurance Commissioner s Most Wanted list.

Caraway was removed from the list after he contacted the Benton County Prosecutor s Office to arrange a new arraignment date.

He is now schedule to appear in court on March to enter a plea regarding charges of forgery, making a false statement on a vehicle application certificate of title, false claims of proof in excess of 1,500 and first-degree attempted theft.

Caraway joined the UFC through The Ultimate Fighter: Team Bisping vs. Team Miller in 2011. His pro Octagon debut was a submission win over Dustin Neace on that series finale. Caraway would go 6-4 in the UFC with wins over Aljamain Sterling and Eddie Wineland. He ended his time with the UFC after back-to-back losses to Cody Stamann and Pedro Munhoz in 2018.

In 2019 he signed for South Korean promotion Battlefield FC.