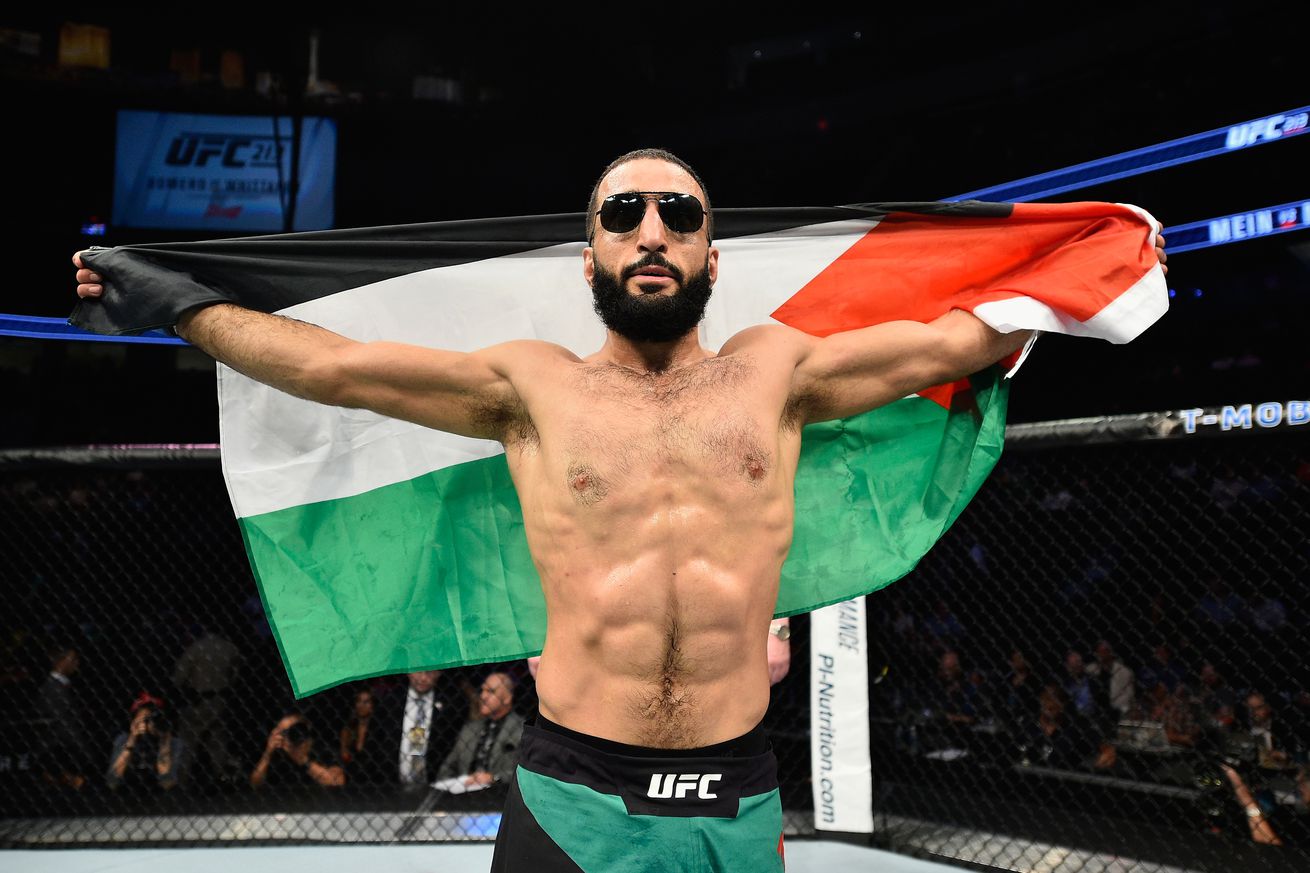 After the original main event between Edwards and Chiamev was again scratched, it was revealed the UFC flew Chimaev to receive medical care in the U.S.

The breakout star Chimaev first caught coronavirus in December, forcing him off the second booking of the fight last month. Edwards also caught the virus in November which led to the first booking being cancelled.

Muhammad 18-3 faces a quick turnaround against Edwards after winning a decision against Dhiego Lima last weekend at UFC 258. The initial booking between the two in December was rescheduled after Muhammad caught COVID-19. Muhammad has only lost once in his last nine UFC appearances and currently sits at #13 in the welterweight rankings.

Edwards 18-3 is undefeated in his last eight UFC fights. The Brit hasn t fought in almost two years, struggling to find an opponent at 170-pounds since defeating Rafael Dos Anjos in July 2019. His main event vs. Tyron Woodley last March was cancelled at the start of the coronavirus pandemic.