Stats: A head-to-head look at Blaydes vs. Lewis 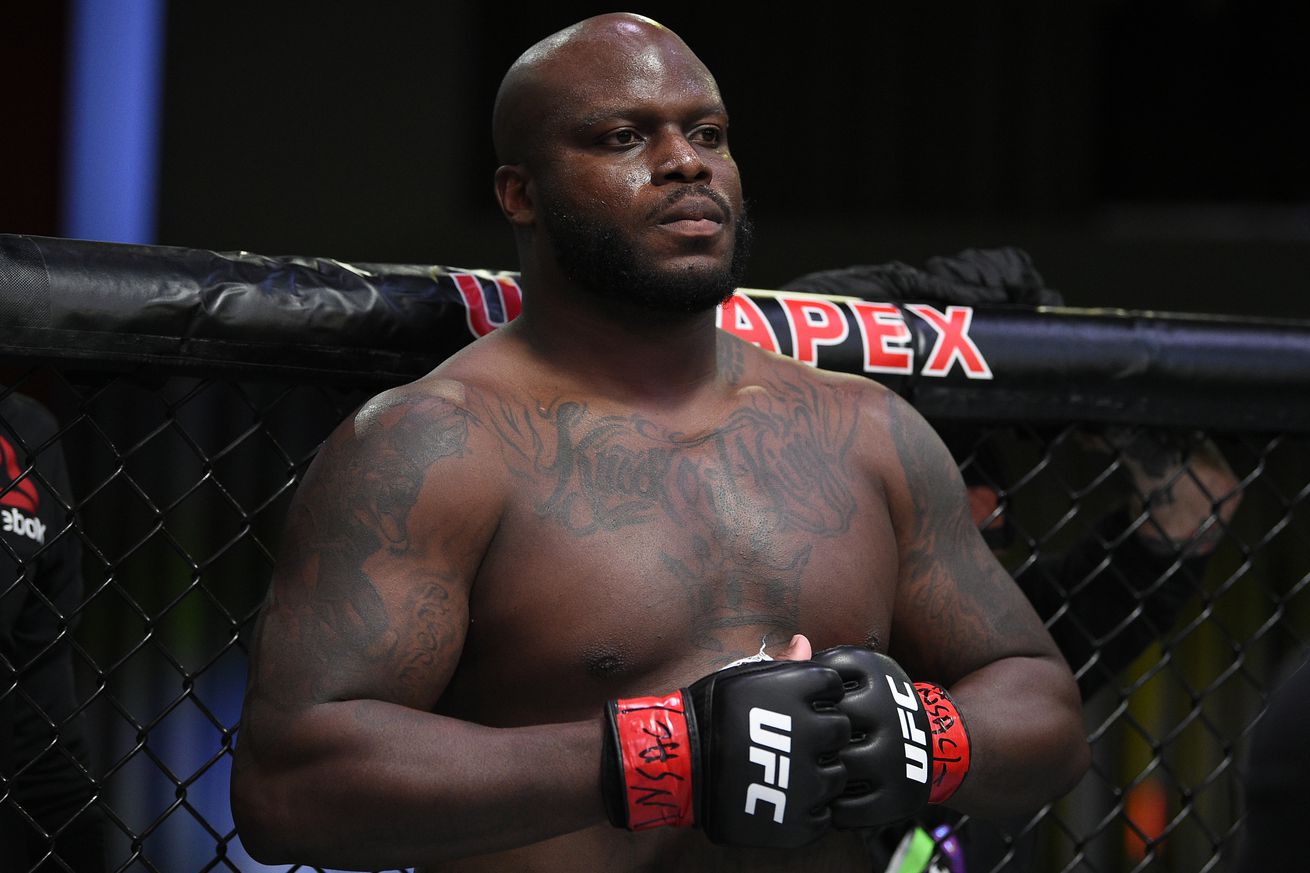 Dive a little deeper into just how Curtis Blaydes and Derrick Lewis compare in key stats heading into UFC Vegas 19 With UFC heavyweight champion Stipe Miocic facing No. 1 ranked Francis Ngannou in March, and former UFC light heavyweight champion Jon Jones reportedly in line to face the winner of that contest, it s hard to tell what the stakes are between No. 2 ranked Curtis Blaydes and the No. 4 ranked Derrick Lewis. Still, the two men face off in the main event of Saturday s UFC Vegas 19 fight card, for what would otherwise be top contender status.

Blaydes enters the contest on a four-fight winning streak. Most recently coming off a decision win over Alexander Volkov. During that contest, Blaydes attempted 25 takedowns. He landed 14 of those attempts while running up nearly 20 minutes of control time during the five-round contest.

The all-time leader in takedowns in the UFC division with 59, it doesn t sound like Blaydes plans on altering his approach this time around.

If I win the exact same way, I would be fine. Because guess what, it s another win, it s a win bonus, said Blaydes. I don t know if a lot of people care, but I have a family. I m trying to feed my family. I don t care if you want me to risk my win bonus, which is 100,000, to stand and bang with a guy who has terrible wrestling. I m just not going to do it. Unless you defend every takedown attempt, I m not going to stop trying to wrestle you. You have to deter me, and I don t think Derrick is going to deter me.

Lewis enters Saturday s bout on a three-fight winning streak. He is coming off a TKO win over Aleksei Oleinik. The Black Beast has 19 career knockout wins, and expects to break Blaydes before the championship rounds.

This fight right here is going to be very violent and very bloody. I feel I could break Curtis by the third round and that s what s going to happen, Lewis said. This is going to be a very intense battle, we both want the title shot right after this and I believe I could get the job done.