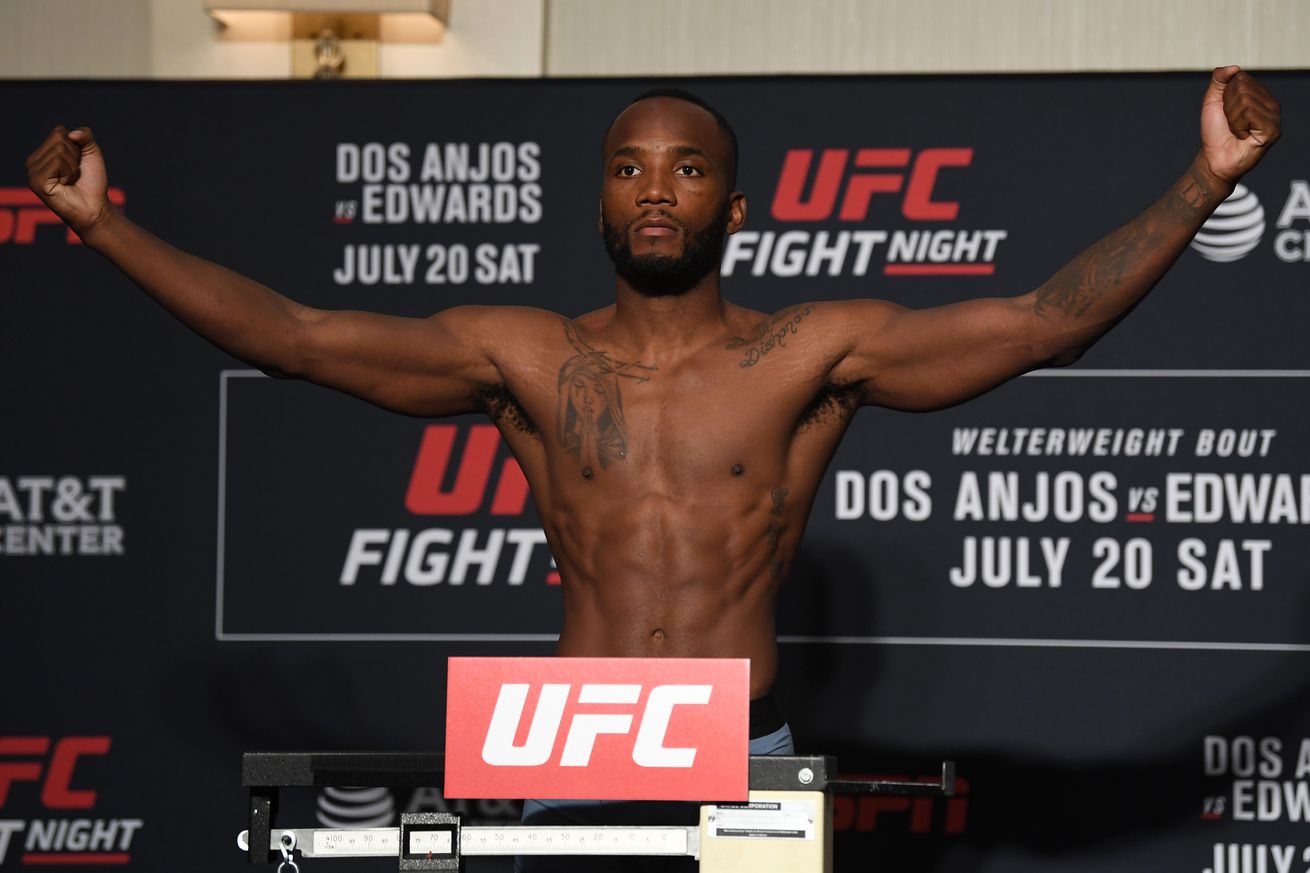 Muhammad took the fight on short notice after Khamzat Chimaev was forced to withdraw from the contest last week due to suffering with lingering effects of COVID-19. Colby Covington was shortlisted as a potential opponent but Chaos reportedly turned the fight down, calling Edwards a charity case.

Leon Scott hasn t earned anything, boys. I m in the Colby Covington Incorporated championship business, I m not in the Leon Scott charity business .

Muhammad, 32, is on a four fight win streak against unranked opponents and Edwards marks a huge step up in competition for the Roufusport product. Rocky is #3 in the UFC welterweight rankings and has rattled off eight straight wins since 2016, with standout victories over Donald Cerrone and Rafael dos Anjos.

UFC Fight Night: Edwards vs. Muhammad will take place next month, March 13 at the UFC Apex facility in Las Vegas.