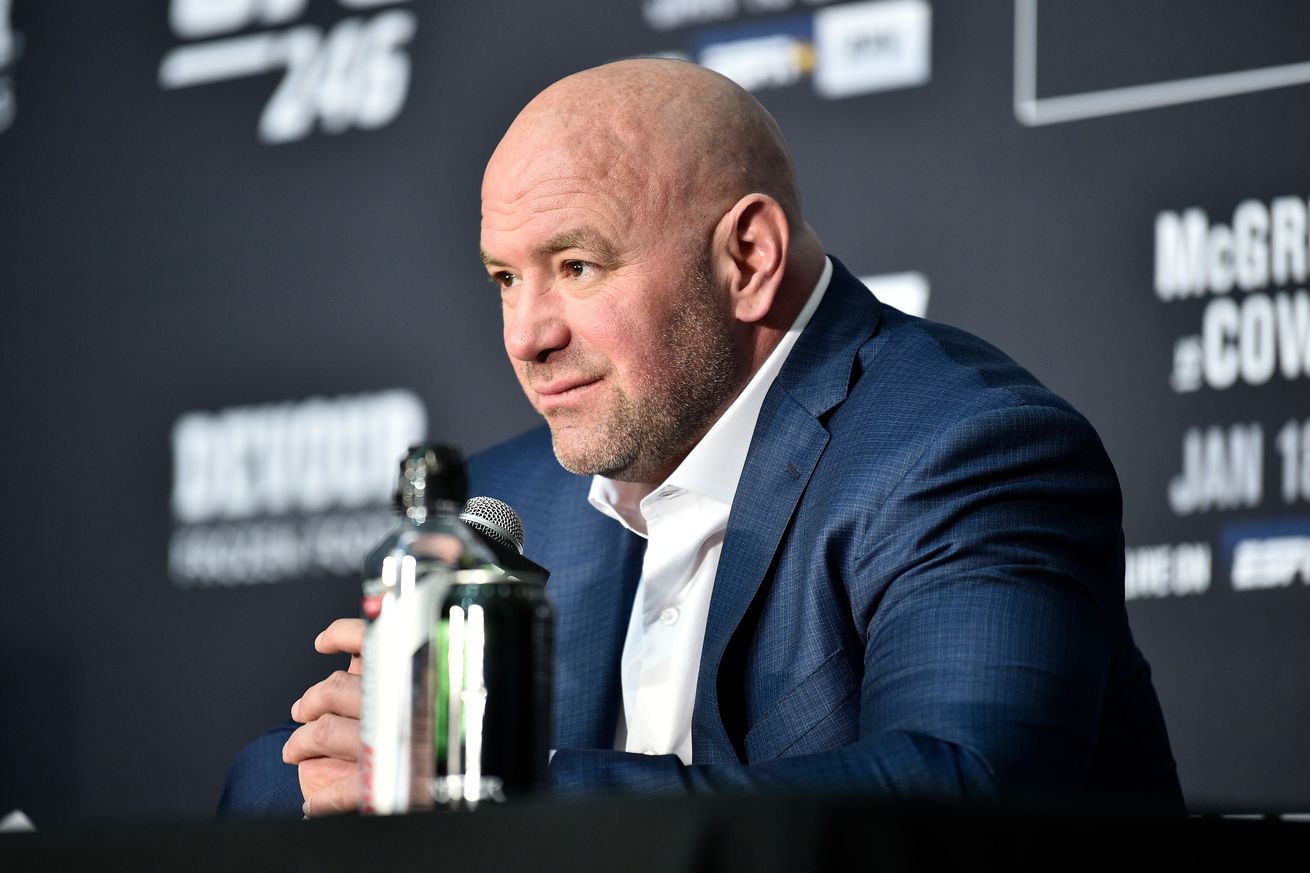 Self-confessed degenerate gambler Dana White discusses the biggest amount he lost on a bet. When he s not busy running an empire that is the UFC, you ll probably catch Dana White at one of the many Las Vegas casinos. It is, in fact, where Colby Covington found the UFC president when he decided to air out his grievances about a title shot snub in March 2019.

White s been vocal about his gambling habits for years now. His massive winnings have gotten him banned from casinos, The Palms being one of them.

The flip side, of course, is the losses that sting for a long time. In White s case, it was when he ended up squandering 1 million on former middleweight champion Jermain Taylor against Kelly Pavlik in 2007.

Taylor entered the bout as the 8-5 favorite but lost via seventh-round TKO.

As you ve seen in the clip above, White treats gambling as his part-time job. You can say his love for it almost rivals his passion for the fight business.

Longtime UFC analyst Joe Rogan actually has a theory on White s gambling addiction, which he shared with fellow comedians Natasha Leggero and Moshe Kasher in 2017.

He did a lot of boxing when he was young, had his dome rattled a number of times.