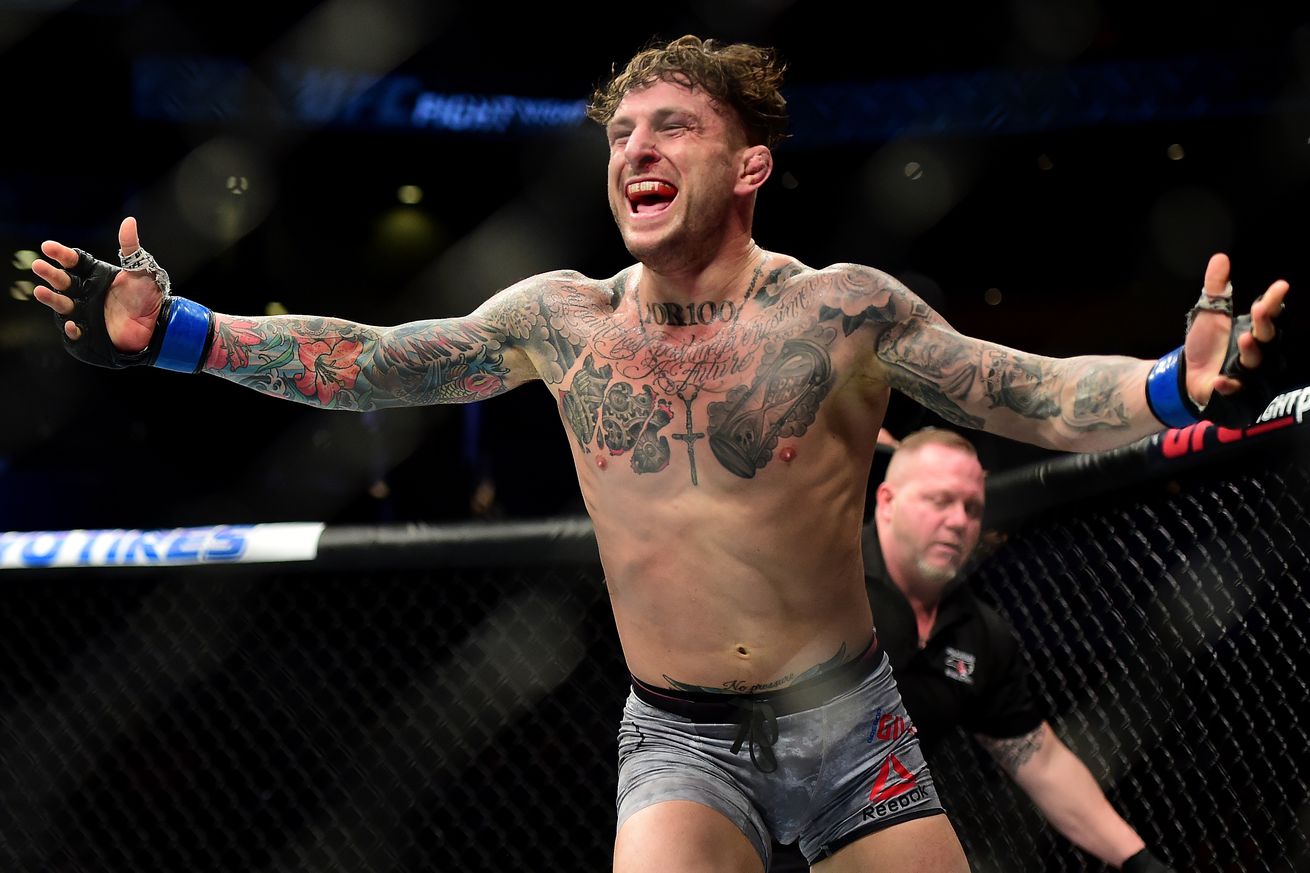 The UFC lightweight returns after suffering his first career defeat in November 2019. Gregor Gillespie is back. The UFC lightweight will be returning to the Octagon against Brad Riddell on March 20 after spending more than a year away since his last appearance at UFC 244.

The news was first reported by Christopher Reive of the New Zealand Herald and later confirmed by other media outlets.

Gillespie 13-1 was signed to the UFC in 2016 after a two-year stint in Ring of Combat and went on a six-fight win streak that included finishes over names like Jordan Rinaldi, Vinc Pichel and Yancy Medeiros. In his next fight, Gillespie was matched up against a former interim title challenger in Kevin Lee at the aforementioned UFC 244 in New York City.

After several minutes of fighting, Lee landed a head kick that would knock out Gillespie and hand him the first loss of his professional career.

Riddell 9-1 has had a successful run in the UFC thus far. Making his promotional debut at UFC 243 in October 2019, Riddell put on a Fight of the Night awarded performance against Jamie Mullarkey and won by way of unanimous decision. He would return several months later at UFC Fight Night: Felder vs. Hooker and earn a split decision win over Magomed Mustafaev.

The City Kickboxing pupil most recently fought at UFC 253 where he defeated Alex da Silva Coelho by unanimous decision.

The event in March is set to be headlined by a middleweight fight between ranked contenders Kevin Holland and Derek Brunson. The location and venue has yet to be made official, but is expected to be in Las Vegas at the UFC APEX.