Teixeira on being UFC 259 backup: I didn t want to fight anyone if it wasn t for the title 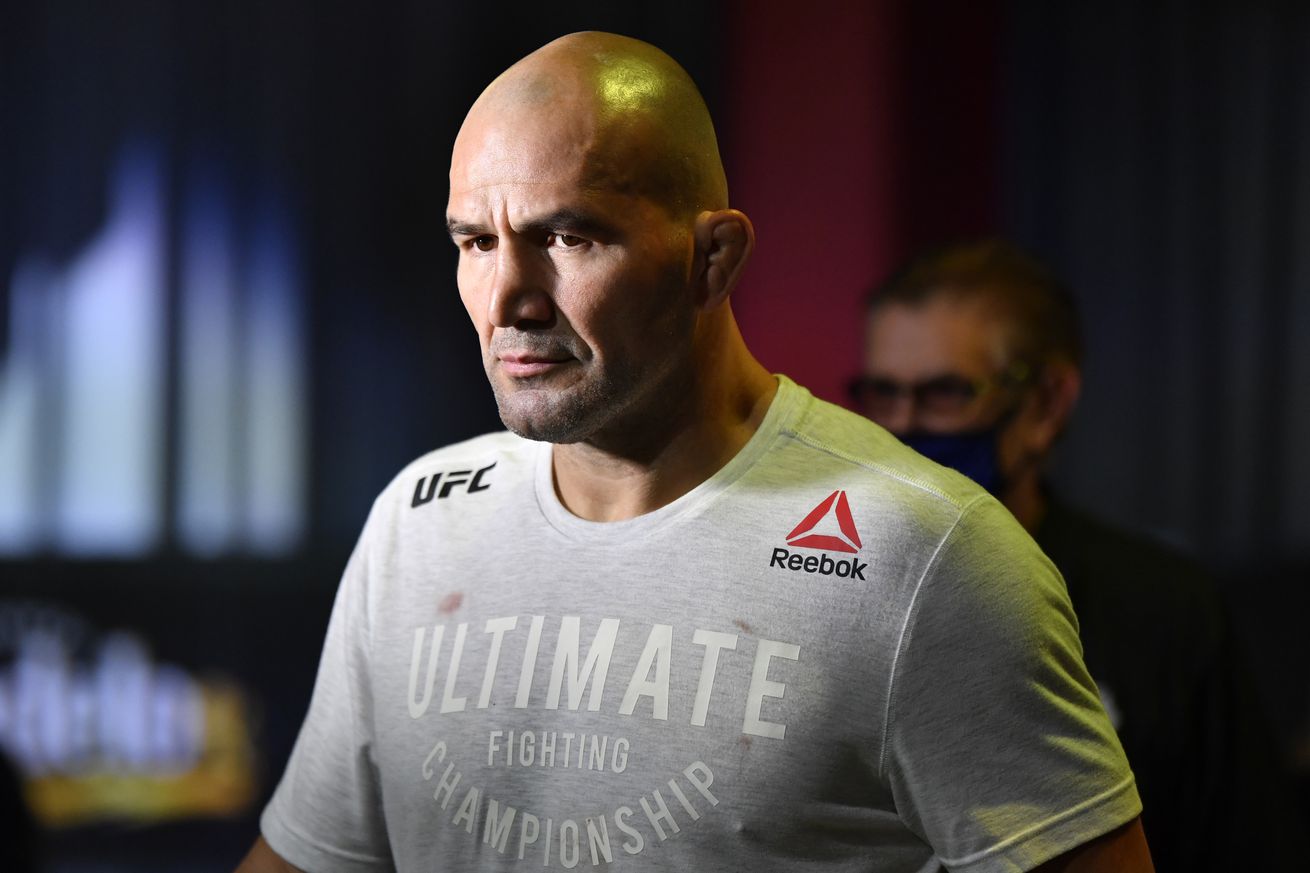 Light heavyweight Glover Teixeira is adamant about fighting for the title in his next outing. UFC light heavyweight contender Glover Teixeira just knows he needs to fight for the belt in his next outing. Currently on a five-fight winning streak and elected as the official backup man for the UFC 259 superfight between Israel Adesanya and Jan Blachowicz, the Brazilian cannot wait for his turn to fight for gold.

In an interview with Ag Fight, Teixeira explained that the UFC wanted to give him a fight on the same card, but Glover would not accept it. In fact, when the promotion offered him the spot, it was the Brazilian who told then he would prefer to be the replacement in case something goes wrong in the main event.

When the UFC called me, they asked me if I wanted to fight on the same day, Teixeira said. I said I wanted to be the backup. I told them I didn t want to fight anyone if it wasn t for the title at that event. Either way, I m still fighting a champion, because Israel is the middleweight champion, so it still benefits me. I m sure my next fight will be for the title, even if it s not this one.

The job of the backup man is not as easy as it seems, Glover explains. Although he is not even sure he will need to perform, having to get ready for two different fighters is not that easy of a task. Nonetheless, Teixeira is confident he will be able to adapt to both of Adesanya s or Blachowicz s styles, if it ends up being necessary.

I m doing everything right, Teixeira said. I m staying in shape. It s complicated to prepare for two guys. That s the backup job, though. You get what falls on your lap. I think they were going to call me anyway. If this backup business weren t a thing, they would me call me because I m next in line. It s good for me, to stay in shape and in motion. We need to be ready for a short notice fight. I trust my weapons. Of course Adesanya and Blachowicz have different styles, but we try to adapt.

Most recently, Glover Teixeira 32-7 scored his fifth straight win when he tapped out top contender Thiago Santos, back in November 2020. The win came after victories over Karl Roberson, Ion Cutelaba, Nikita Krylov and Anthony Smith, with only one not being a finish. The 42-year-old s last defeat happened in July 2018, when he dropped a unanimous decision to Corey Anderson.

Now, Glover Teixeira is the backup for UFC 259 s main event, on March 6, at the UFC Apex, in Las Vegas. The card is scheduled to be headlined by a superfight between the middleweight champion, Israel Adesanya, and light heavyweight title-holder, Jan Blachowicz, for the 205-pound belt.