UFC Vegas 20 stats: A head-to-head look at Rozenstruik vs. Gane 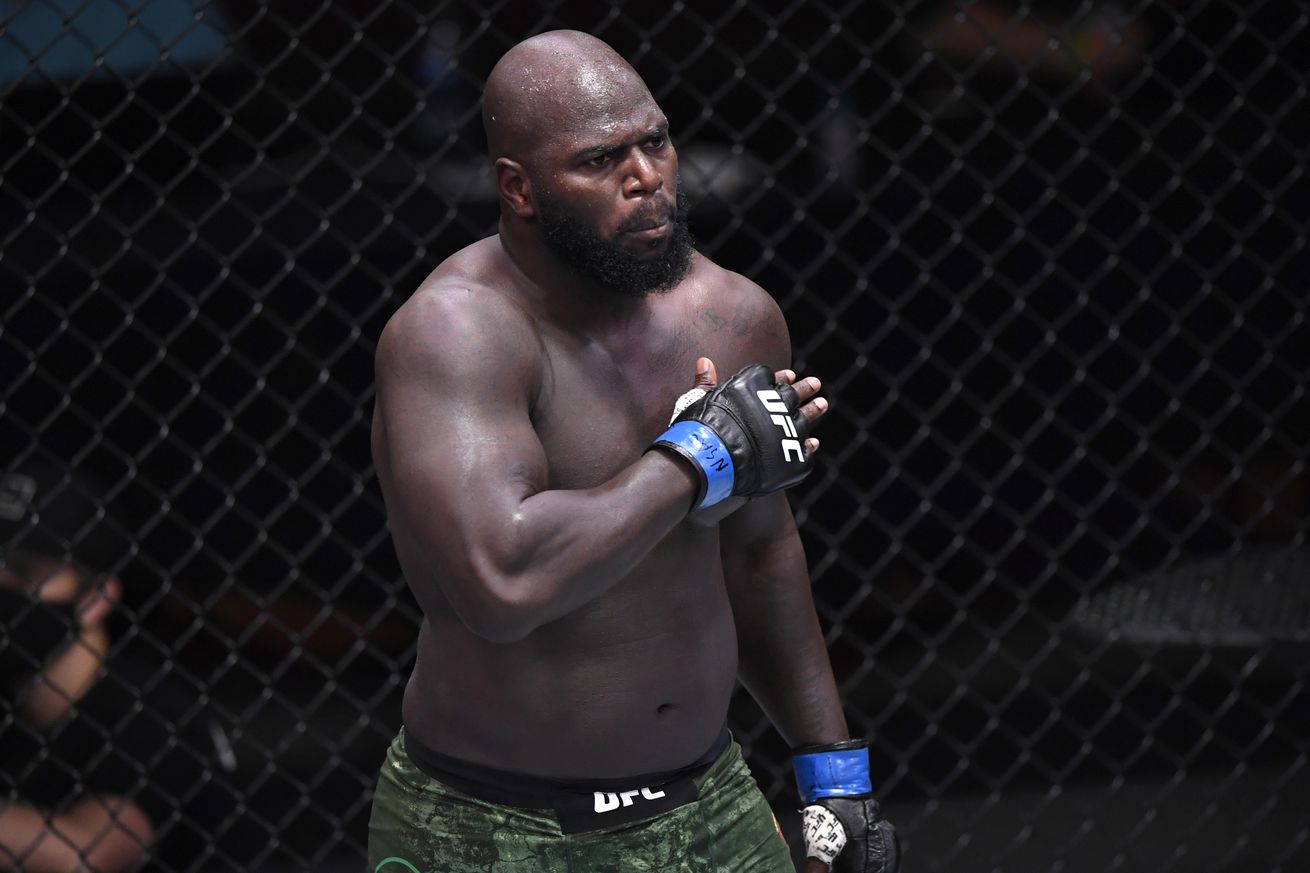 Both fighters made their UFC debuts in 2019 and while Rozenstruik has been busier than Gane, both men are ranked inside the top-10 of the UFC heavyweight rankings.

Rozenstruik, who is ranked No. 4, opened his UFC career with four knockout wins, including an amazing late stoppage of Alistair Overeem in 2019. He experienced his first career defeat in 2020 when Francis Ngannou knocked him out in 20 seconds. Rozenstruik bounced back from that defeat with a second-round knockout of former UFC heavyweight champ Junior Dos Santos. Rozenstruik has not fought since August.

Gane, who checks in at No. 7 in the heavyweight division, is a perfect 7-0 in MMA. He has gone the distance once and has three submission wins and three knockout victories. Gane is 4-0 in the UFC and coming off a second-round TKO win over Dos Santos in 2020.