Report: Zhang vs. Namajunas planned for UFC 261 in Las Vegas 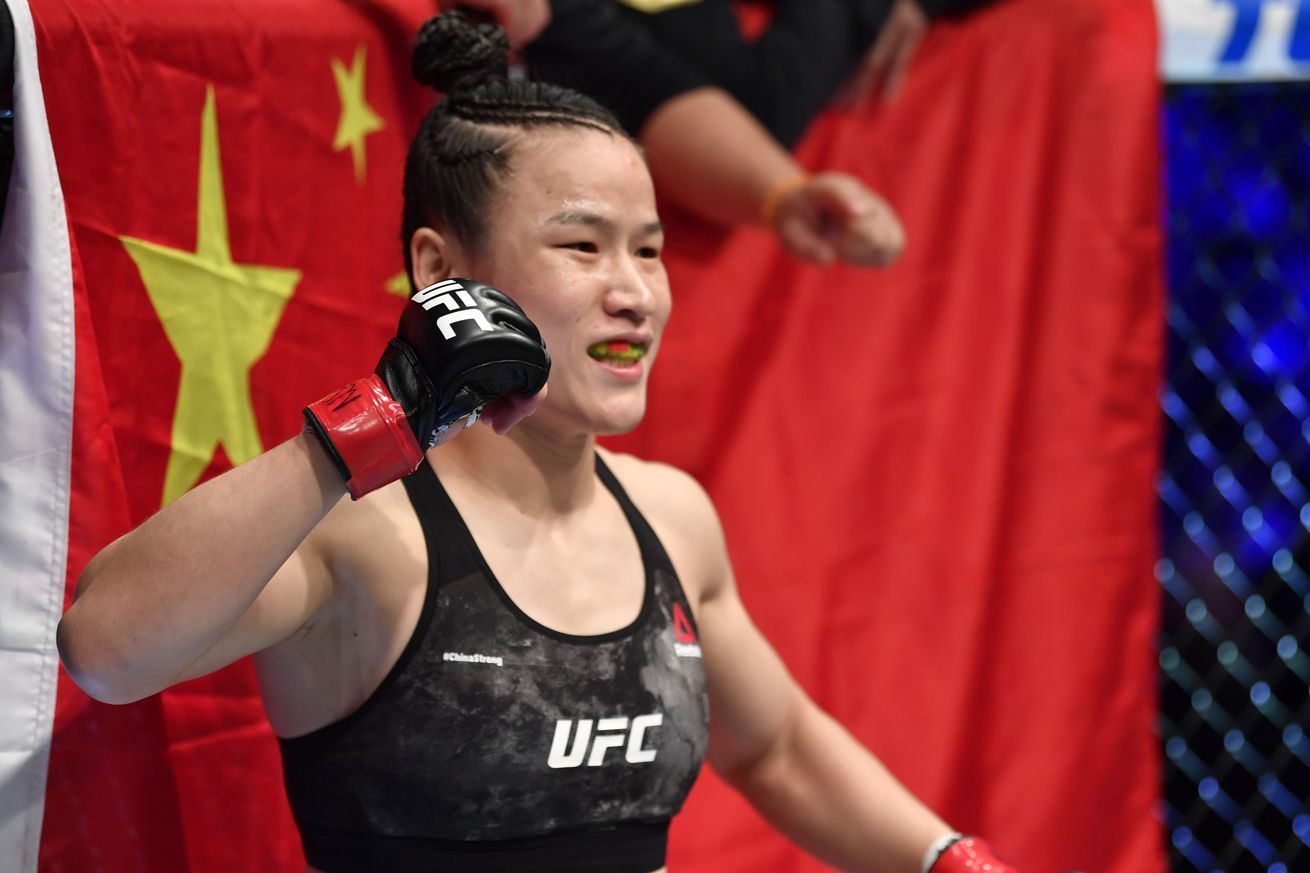 Around that time, the UFC was picking between ex-titleholders Rose Namajunas and Carla Esparza as the next possible challenger. On Friday evening, ESPN s Ariel Helwani provided some answers, reporting that it will happen in Las Vegas instead.

The UFC had been working on holding that event in Singapore, per sources, but sources say it's now looking like it will take place in Las Vegas. Those plans aren't finalized just yet either. Ariel Helwani arielhelwani February 26, 2021

Zhang last fought at UFC 248 in March against former champion Joanna Jedrzejczyk in what many deemed as 2020 s Fight of the Year. She won the bout via unanimous decision. Namajunas, on the other hand, last saw action at UFC 251 in a rematch against Jessica Andrade. She won by split decision.

Also part of UFC 261 is a rescheduled middleweight rematch between Chris Weidman and Uriah Hall.