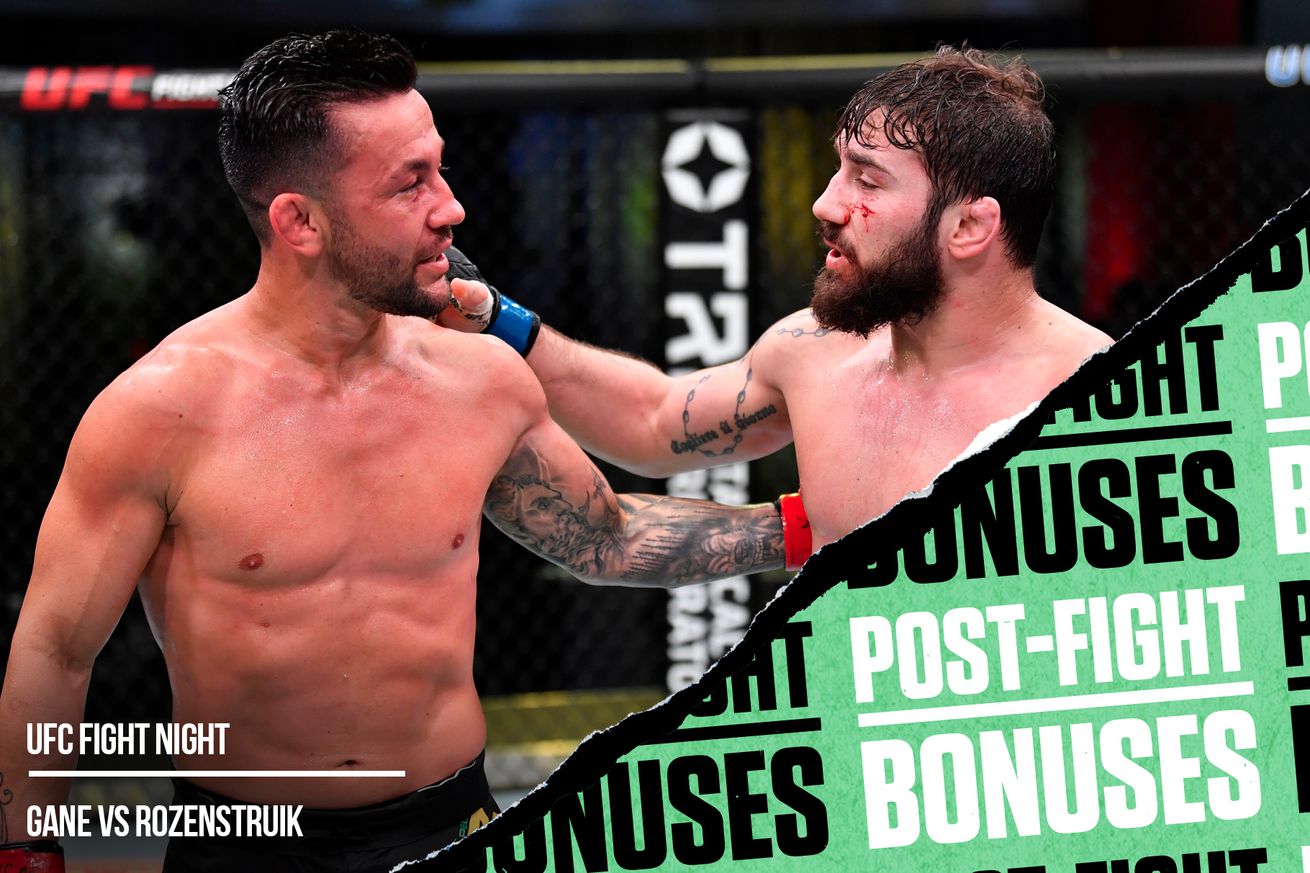 The prelims opened with a grinder between Dustin Jacoby and Maxim Grishin that saw Jacoby take the unanimous decision. That was followed by Ronnie Lawrence scoring a third-round finish of Vince Cachero by TKO after dominating the standup for much of the fight. Alexis Davis defeated heavy favorite Sabina Mazo by lopsided unanimous decision, proving the old guard still has some tricks up their sleeves. Thiago Moises put on the best performance of his career in his unanimous decision victory that saw Alex Hernandez thoroughly outclassed.

The main card kicked off with a fun scrap between Alex Caceres and Kevin Croom that saw Caceres take his fourth-straight win. Caceres looked great, especially in round two, but he really should have finished Croom, who left plenty of openings for it. Pedro Munhoz soundly beat Jimmie Rivera by unanimous decision in a fun fight punctuated by wild exchanges and low blows, but Munhoz avenged his 2015 loss to the New Jersey native, and that s what counts. Montana De La Rosa vs. Mayra Bueno Silva was a hard-fought, entertaining battle that ended in a majority draw and Magomed Ankalaev reminded everyone what a beast he is from top position when he defeated Nikita Krylov via grueling unanimous decision. After Krylov took the first round via effective standup, Ankalaev made a quick adjustment and took the next one, stuffing Nikita s takedown attempts easily. The third would see Krylov absolutely wrecked on the ground, and Magomed cement his entry into the next echelon of ranked competitors.

The headliner saw a technical, but boring chess match that saw both men playing it safe, with Gane racking up striking stats and fighting smart from range. Rozenstruick was once again overly patient to the point of inactivity in hopes of catching Gane in a mistake. That was not to happen, and the fight ended up being a lopsided unanimous decision for Gane, but it was a monumental dud entertainment-wise. Two thumbs down after a month of mostly fun heavyweight bouts.

Performance of the Night: Ronnie Lawrence

Ronnie Lawrence TKO punches at 2:38 of round 3 was the only fighter to score a finish, so he was the only one to grab a bonus.

Fight of the Night: Pedro Munhoz vs. Jimmie Rivera