UFC 259: Amanda Nunes vs. Megan Anderson by the numbers 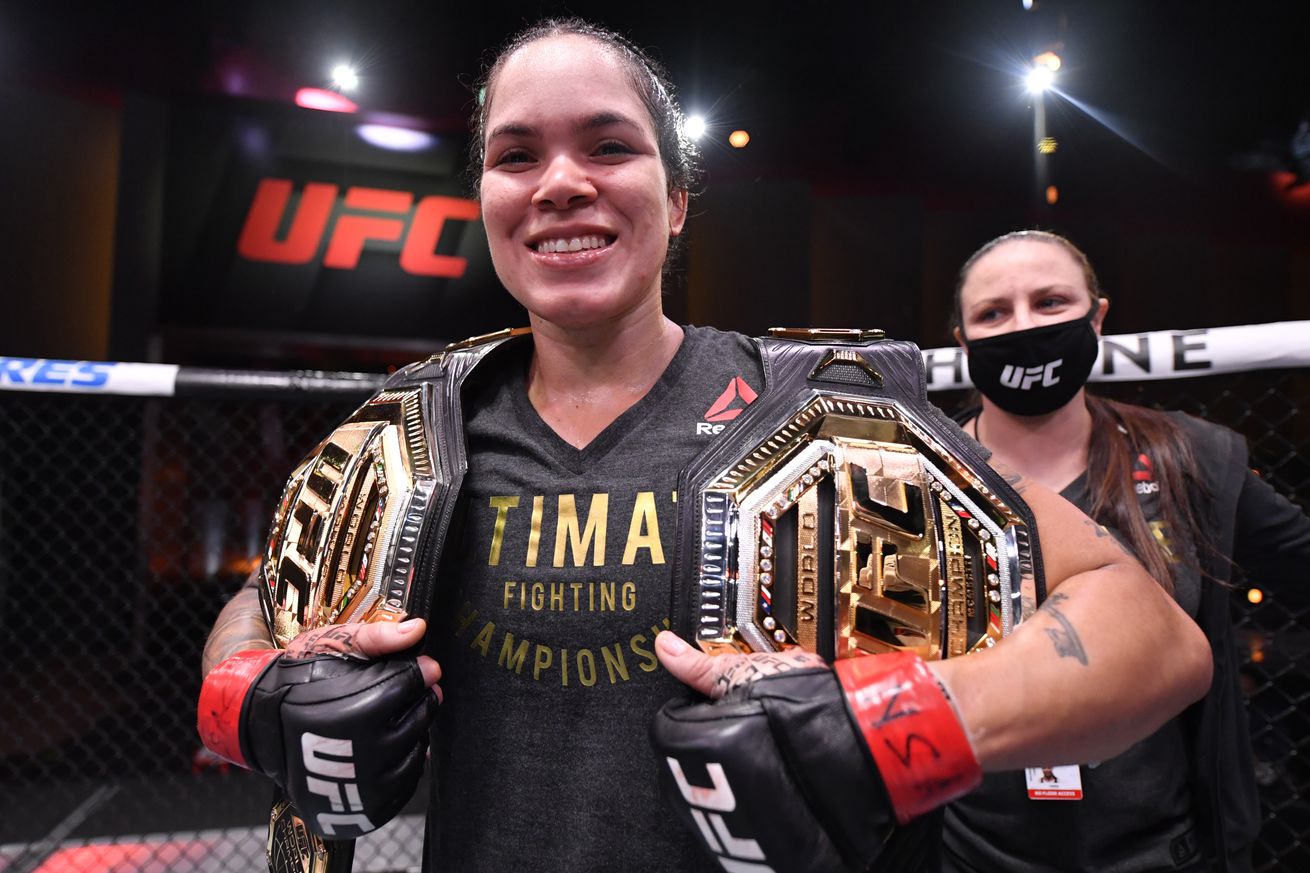 Check out how two-division champion Amanda Nunes matches up against Megan Anderson in key stats heading into UFC 259. On Saturday, March 6, Amanda Nunes looks to make her second defense of her UFC women s featherweight title. The Lioness , who also holds the women s bantamweight crown, meets Megan Anderson in that contest. The bout serves as the co-main event of the UFC 259 pay-per-view card.

Nunes captured the 145-pound title in December 2018 with a 51-second knockout of Cris Cyborg. She then defended the title in June, when she defeated Felicia Spencer via unanimous decision. The victory over Spencer was Nunes eighth straight win in a UFC title fight. Nunes is currently riding an 11-fight winning streak. She hasn t lost since Cat Zingano scored a TKO victory over her in September 2014.

Anderson joined the UFC in 2018 after she captured the interim Invicta FC featherweight title. The Aussie began her UFC career on a 1-2 run, however, she s picked up first-round finishes in her two most recent outings. Currently, Anderson is coming off a first-round knockout win over Norma Dumont Viana. That bout took place in February 2020.

Here is how the two fighters matchup in key stats ahead of the contest.