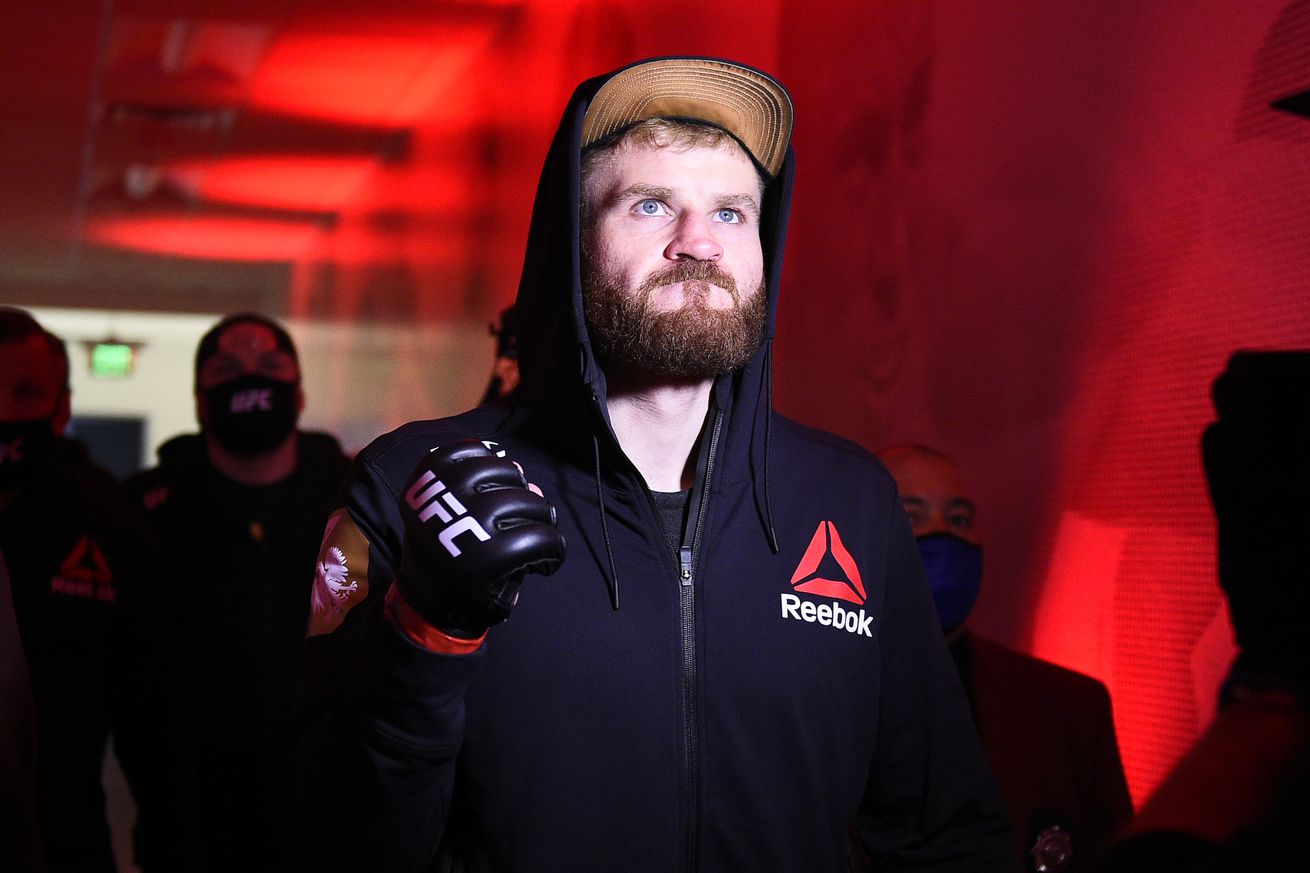 If UFC sends me the contract and I fight Jon Jones, me and my team will find a way to beat him . Jon Jones owes Jan Blachowicz a fight.

Bones may have vacated the UFC light heavyweight title and moved up to heavyweight, but Blachowicz wants to remind the former LHW king that the two have unfinished business.

This is what Jones had to say following Blachowicz devastating first-round knockout of Corey Anderson in 2020.

I think everyone knows the winner of that fight was in title contention. To finish the fight the way he did, first round knockout, I don t see how the guy can be denied.

Jan s been looking great. The way he knocked out Luke Rockhold. The way he just knocked out Corey Anderson. I mean both of those guys aren t really known for being able to take a punch but he s pulling the trigger and he s landing those big shots. I think he s very deserving.

Jones has since moved up to heavyweight and Blachowicz is the new light heavyweight champ, recently defending his title against Israel Adesanya at UFC 259.

Blachowicz is now focused on defending his belt against Glover Teixeira, but the Pole believes he and Jones are on a collision course with destiny, warning the Jackson Wink product that he will inevitably find a way to beat him.

Jon Jones is somewhere out there and I believe I will have the opportunity to fight him in the future, Blachowicz told BJPENN.com in a recent interview. I think everybody would like to fight against him. We will see about the future. He promised me this fight but I don t want to talk about Jon Jones because it is boring for me. But, he promised me the fight after I knocked out Corey Anderson. I believe in the future somehow we will make the fight.

If UFC sends me the contract and I fight Jon Jones, me and my team will find a way to beat him. Of course, I would try and knock him out, but I think it would be a similar fight to mine with Israel.

Blachowicz is still celebrating his win over Adesanya while Jones is expected to take on the winner of Stipe Miocic vs. Francis Ngannou for the heavyweight title later this year. Miocic vs. Ngannou will headline the blockbuster UFC 260 PPV which takes place later this month, March 27, at the UFC Apex facility in Las Vegas.