For better or worse, livestreamed and virtual concerts are probably here to stay 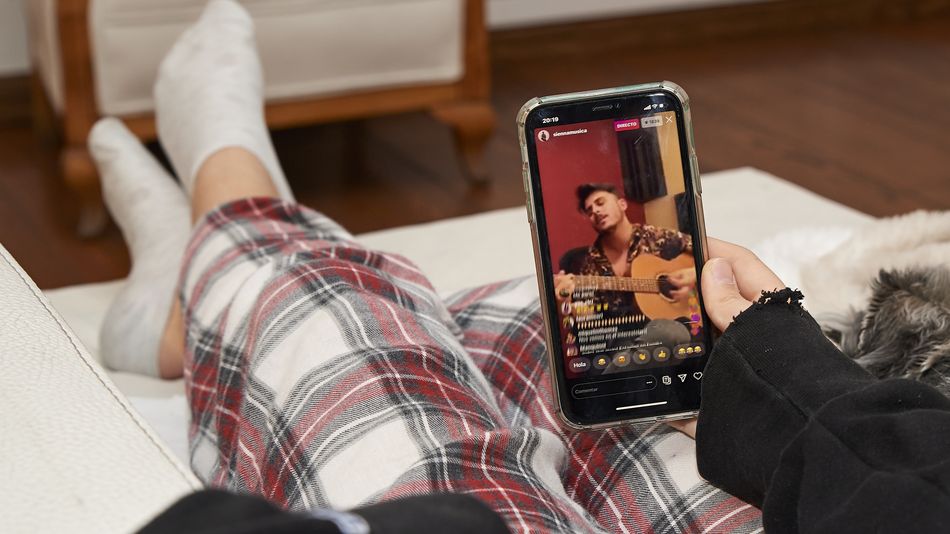 Get the Full StoryAfter DJ Steve Aoki gave the polo shirt-clad president of Qualcomm a tour of his phantasmagorical Las Vegas "playhouse" mansion, they sat in his studio to discuss the power 5G would bring to artists.

Aoki and Qualcomm president Cristiano Amon appeared in a pre-recorded South by Southwest SXSW segment that aired Friday. Aoki explained how faster internet speeds would enable him to instantly access songs from his mixer to put into live DJ mixes. Amon appeared to blow Aoki's mind when he explained how 5G would enable fans sitting in far-away seats to livestream his performance as it was happening. Read more...More about Sxsw, Live Music, Concerts, Live Streaming, and Tech