Jake Paul: I d love to spar with Dustin Poirier to prove how good I am 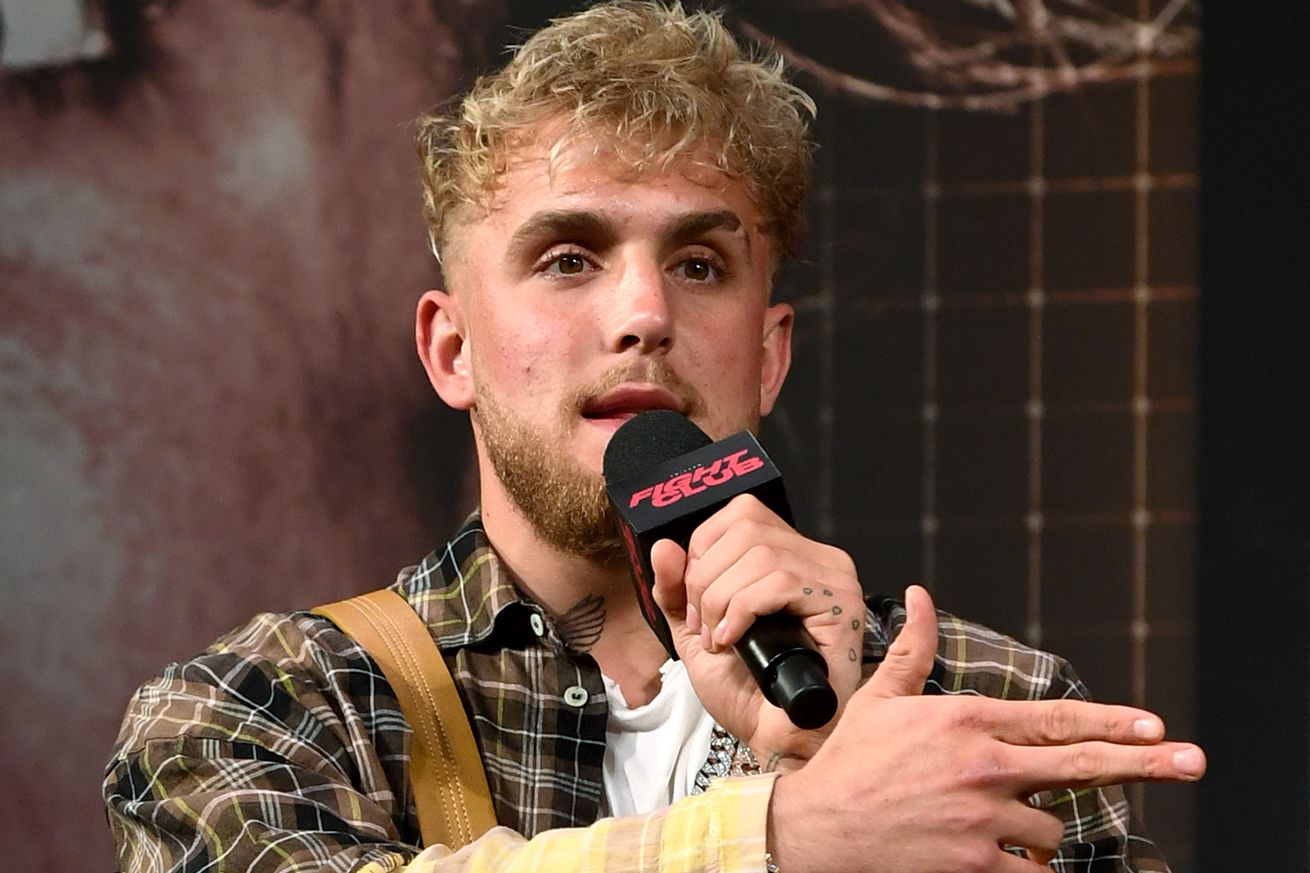 Get the Full StoryJake Paul speaks to reporters in Las Vegas ahead of his boxing match with Ben Askren on April 17. Photo by Ethan Miller Getty Images

By me challenging him to a spar, it is in no way me coming after him. I m not trying to start beef . YouTuber Jake Paul isn t looking to start any beef with Dustin Poirier, but the 24-year-old does want to trade punches with The Diamond behind closed doors.

Paul has invited Poirier to a sparring session no cameras, no trash talk in Florida to prove how good he is as a fighter and that he is taking his boxing career very seriously.

Paul extended an invitation to Poirier ahead of his upcoming boxing match with Ben Askren on April 17.

I ve challenged Dustin Poirier to a spar, we are both here in South Florida. Masvidal was like yo, you and Dustin would be friends I can tell. You guys would be cool. You have the same sort of energy and vibe. You guys should hang out, Jake Paul revealed to Brian Davis on a recent episode of The True Geordie podcast h t BJPenn.com . I don t have anything against Dustin, I even complimented him for beating Conor McGregor and he has done amazing things and you can t take that away from him. By me challenging him to a spar, it is in no way me coming after him. I m not trying to start beef.

Everyone in this sport that s a fighter knows sparring is a respectful thing. I just merely want to show Dustin how good I am and maybe get his co-sign, Jake Paul continued. I ve challenged him to a spar, no cameras, we don t even have to talk about it. I told him, yo DM me, hit me up, let s spar we are both in South Florida. Let s have some fun. I think it would be interesting.

Poirier, who is expected to complete his trilogy with Conor McGregor at UFC 264, has yet to reply.

Askren vs. Paul takes place this Saturday, April 17 at the Mercedes-Benz Stadium in Atlanta, Georgia.