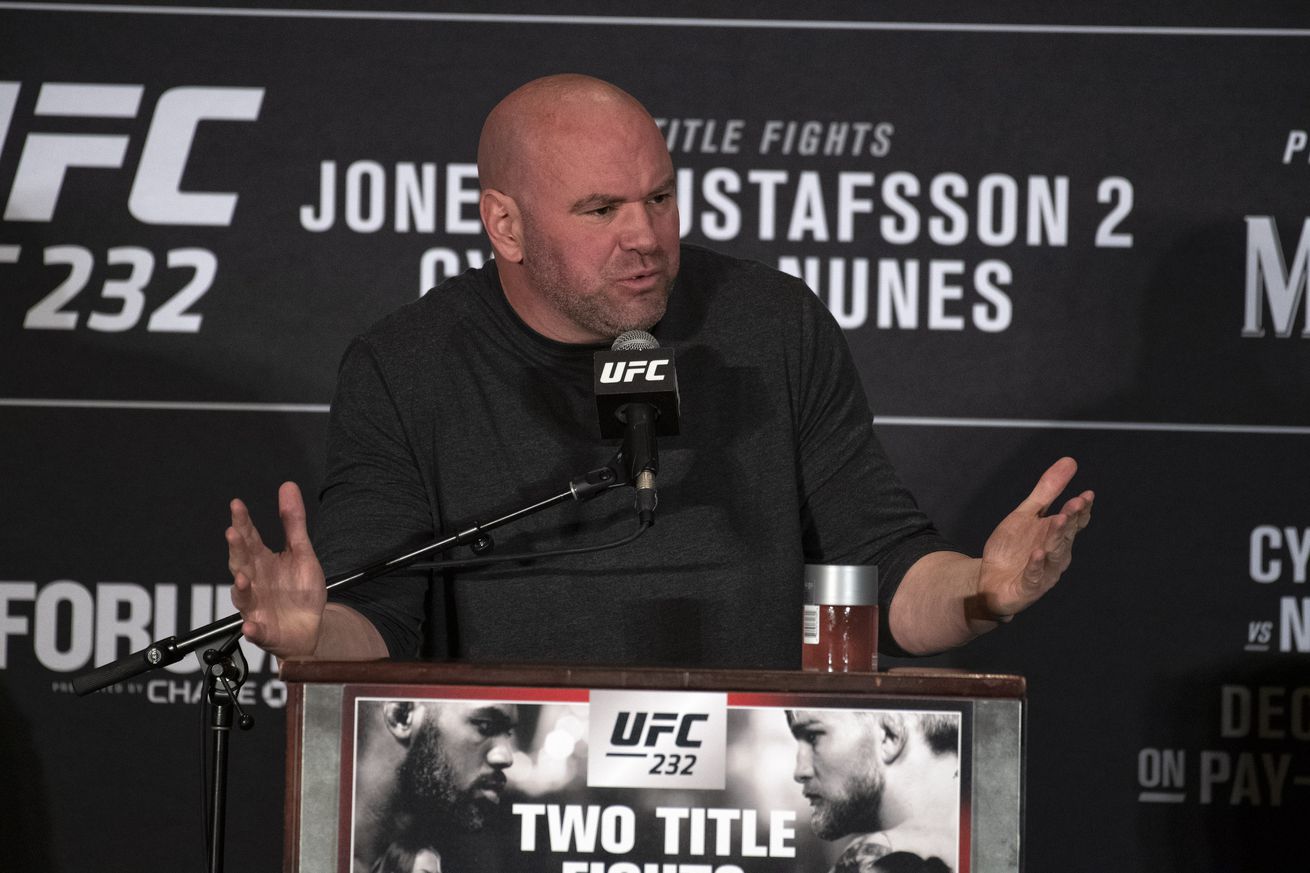 Let s backtrack. During his appearance on Mike Tyson s podcast in March, White said he d bet 1 million on Ben Askren to beat Jake Paul in Triller s Saturday night spectacle in Atlanta. He may have said in jest or not , but he put it out there for the world to see.

You re the CEO of UFC, man, you ve got more than a million. Put up two. Put up two million and we ll match it.

White never responded to the counteroffer, but Snoop wants what he feels is owed to him.

After the fight went how it did, the UFC president released a statement to clear the air. Here s what he told Yahoo! Sports Kevin Iole in a recent interview:

Javier Mendez called me, right after I did the Mike Tyson podcast. He s the head coach at AKA. And he said these guys from Triller, I guess. I don t if it s from Triller or who they re from they want to take that bet, they want to bet you 2 million. I said, that s f ng illegal!

First of all, I m not gonna make an illegal bet, number one. And number two, why would I bet them a million or two million dollars when I could do it legally in Las Vegas and get 2 to 1?