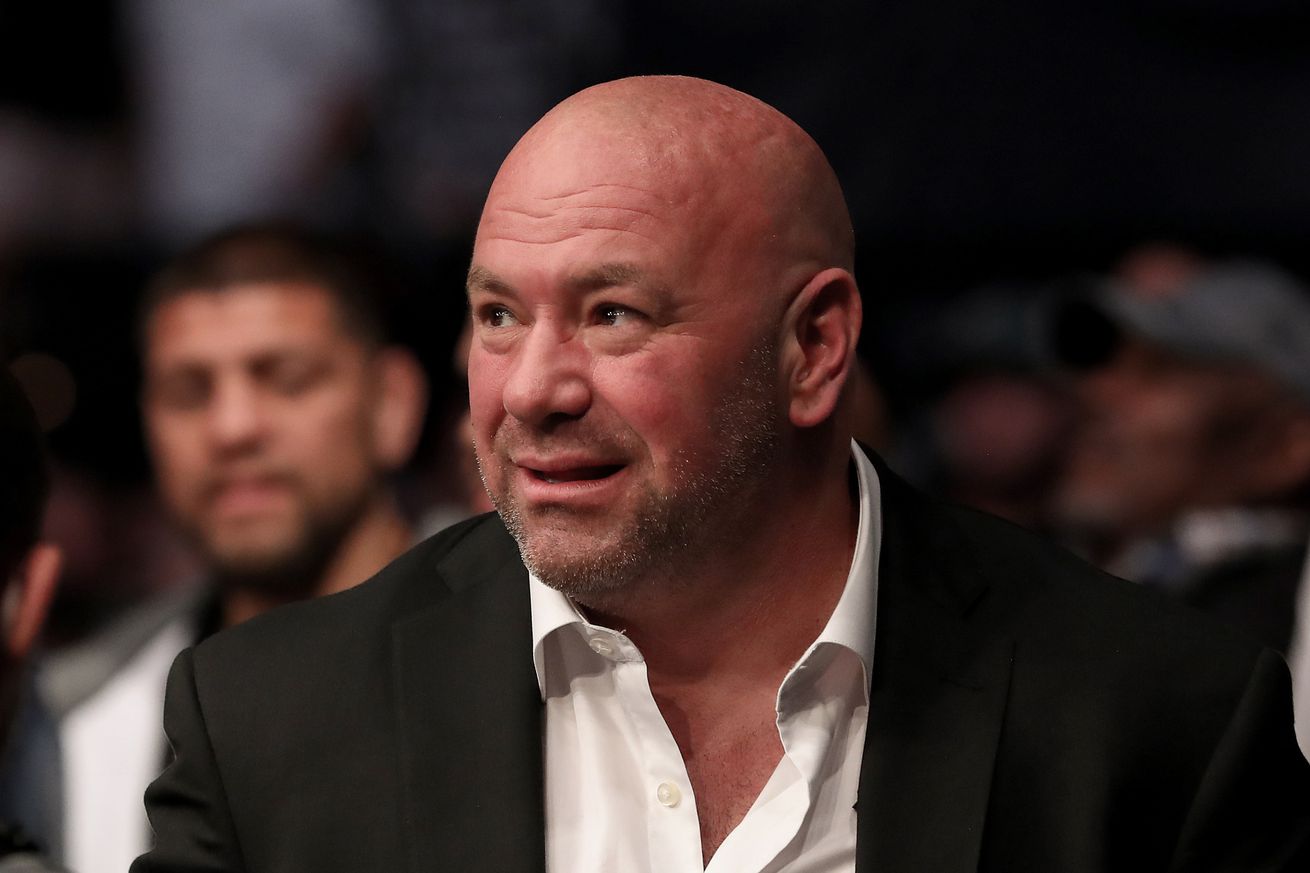 After pinning the blame for Jeremy Stephens weigh-in shove of Drakkar Klose squarely on UFC matchmaker Sean Shelby, Dana White found himself in a similar position. When UFC lightweight Drakkar Klose had to withdraw from his planned UFC Vegas 24 bout against Jeremy Stephens due to concussion & whiplash symptoms suffered as the result of a weigh-in shove, Dana White was quick to pin the blame on UFC staff. Most particularly, matchmaker Sean Shelby, who was positioned center stage, between the two men.

I mean, that s why we re there, White told TSN in an interview shortly after the incident. Sean Shelby missed that one... We re not standing there to look good and take pictures. We re there to make sure that doesn t happen.

If White was feeling confident that he would have handled things differently, however, it appears he was quickly disabused of that notion. During the weigh-ins for this week s UFC Vegas 25 fight card, White was on point as fighters squared off on stage. Which also meant he was front and center when Ion Cutelaba reached out and grabbed opponent Dustin Jacoby by the neck.

Well, after putting blame on Sean Shelby for the Klose v Stephens debacle, this happened to Dana White with Ion Cutelaba and Dustin Jacoby, adding: I should ve stayed in the office . pic.twitter.com qiR1JISdqj Rodrigo Del Campo RodDelCampo April 30, 2021

I was just ragging on Sean before I walked in here, White told reporters after the scuffle. Adding that he should have stayed in the office.

At least this time it doesn t appear that Jacoby has suffered any adverse effects from Cutelaba s posturing, telling Cutelaba that there s no way you beat me tomorrow. No fucking way. And if there are any sanctions incoming for the Moldovan light heavyweight he doesn t seem to be especially concerned about them, tweeting out an image of the altercation shortly after getting off stage.

UFC Vegas 25 takes place this Saturday, May 1st, at the Apex facility in Las Vegas, NV. The event is expected to be headlined by a light heavyweight bout between top contenders Dominick Reyes and Jiri Prochazka. A featherweight action-fight between Cub Swanson and Giga Chikadze is set for the co-main event. Follow all the action on fight night with Bloody Elbow.