Like a good joke, HBO Max's 'Hacks' finds hilarity in the details and the build-up 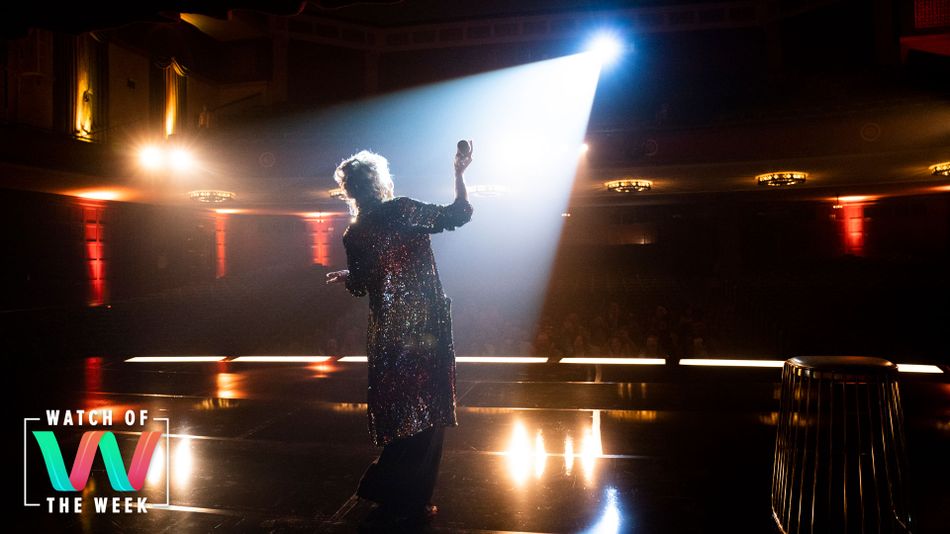 Get the Full StoryHacks begins with past-her-prime Las Vegas stand-up Deborah Vance unleashing a crass sex joke about an ungenerous lover who won't take his shirt off in bed because, in her telling, his breasts are larger than hers.

That wisecrack's real payoff happens a half hour later, though, as the second episode opens with Vance confronting Marty, the casino owner who wants to cut her performances so he can bring in new, younger acts. Vance caps off their acid exchange with a promise to never fuck him "again" and a winking retort directed at Marty's masseuse and to us: "He leaves his t-shirt on, you know." Read more...More about Hbo, Tv Review, Watch Of The Week, Hbo Max, and Entertainment