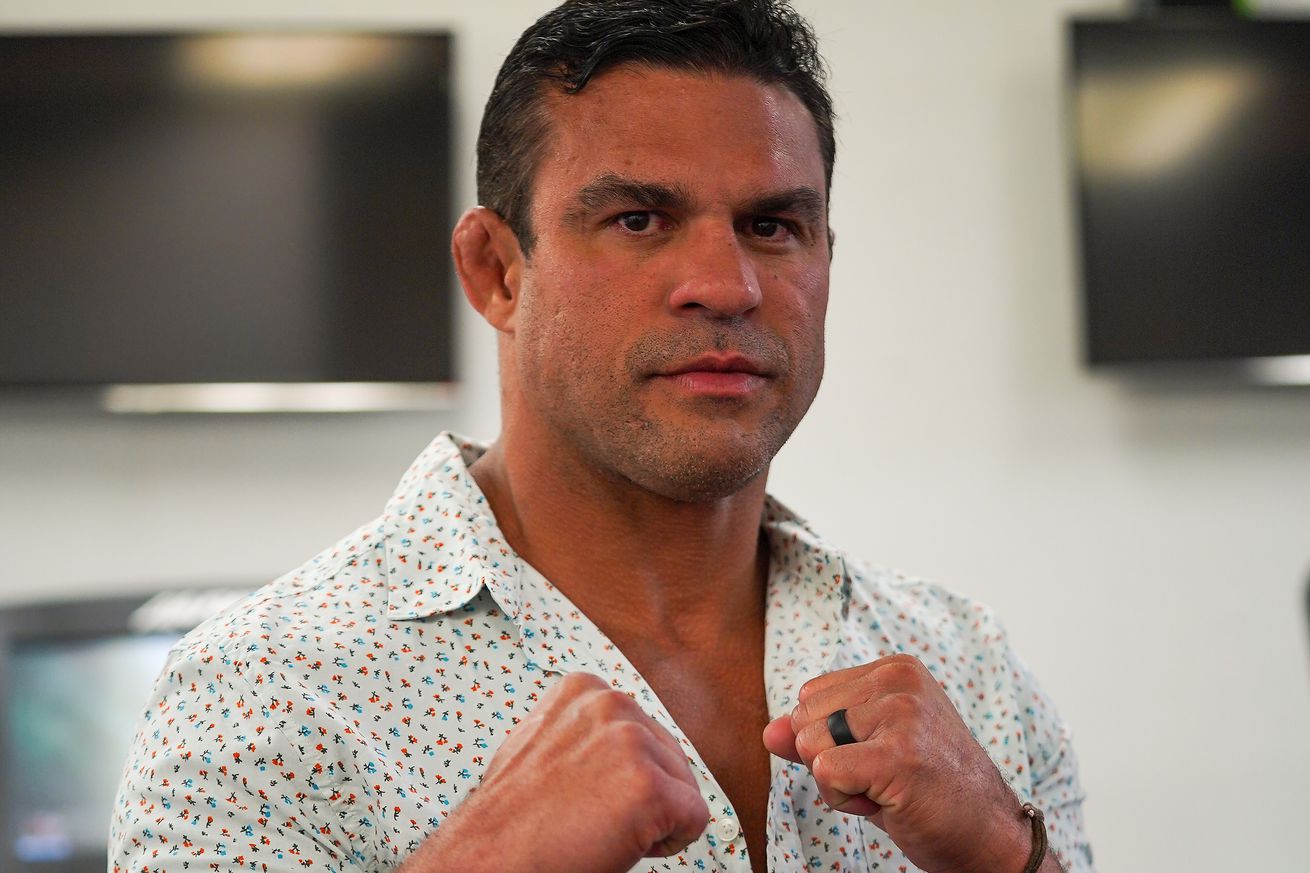 Get the Full StoryVitor Belfort poses at Mayweather Boxing Gym on May 18, 2021 in Las Vegas, Nevada. Photo by Louis Grasse PxImages Icon Sportswire via Getty Images

The Phenom found himself on the receiving end of one of the most memorable knockouts in UFC history when The Spider KO d him with a front kick to the face at UFC 126 in Feb. 2011.

The rematch never came to fruition but Belfort believes both he and Silva are on a collision course with destiny and will meet again in the boxing ring in the near future.

I think we ll face each other in boxing . They say the rematch is something everyone likes. It s not the dish we eat, it s the dish you eat. My message for Anderson is: see you soon, Belfort told Combate in a recent interview.

Silva is uncertain about his fighting future but hinted that he could stick around in boxing for a couple of more years, teasing of a showdown with YouTube celebrity Logan Paul.