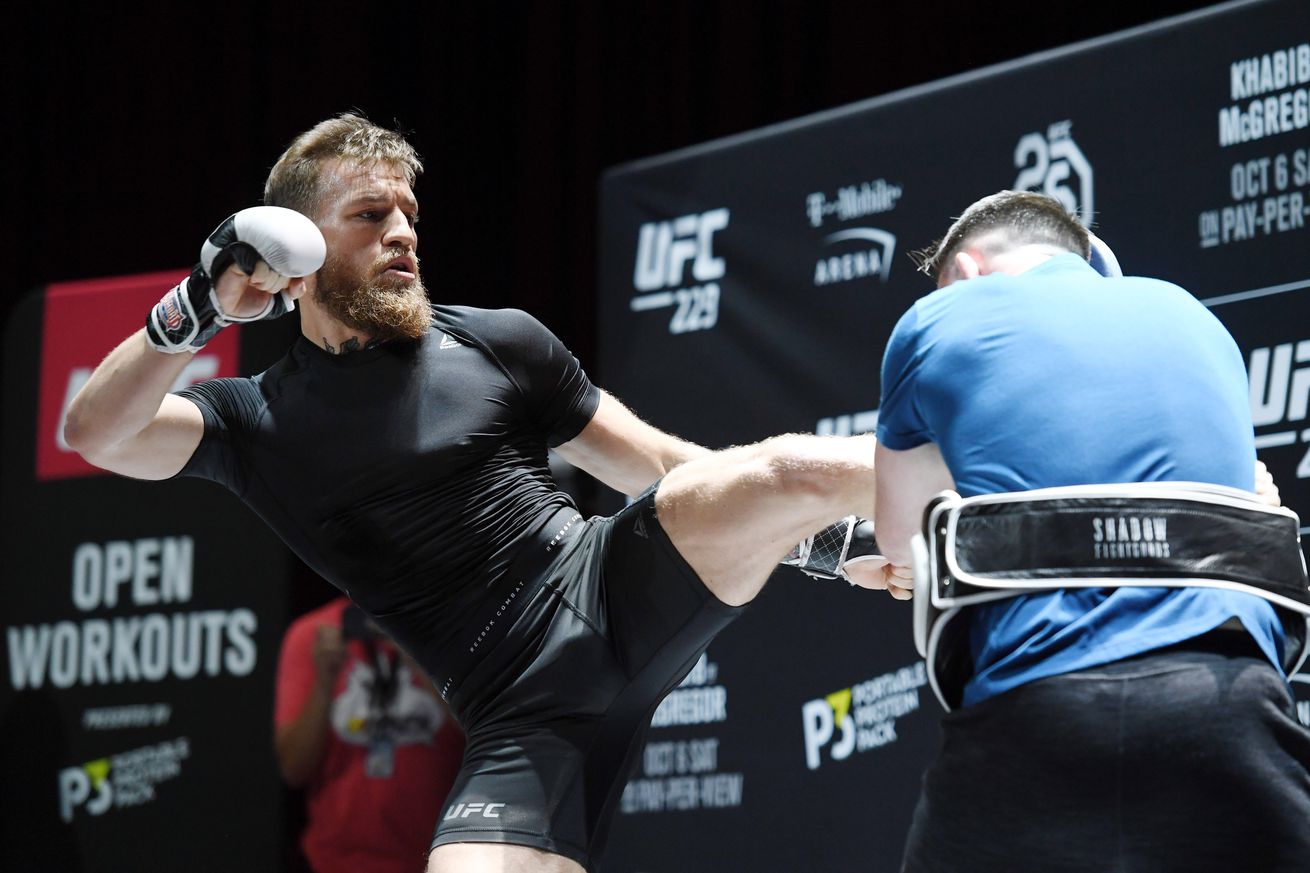 McGregor, who treated the Poirier rematch as a warm-up for a boxing showdown with Manny Pacquiao, revealed during a recent Instagram Live session that he has been taking the trilogy very seriously.

The Notorious got the ball rolling by reading a comment from none other than Justin Bieber who, judging by the Instagram Live session, is a huge fan of the Irishman.

Justin I love you bro, I ll tell you I appreciate that message from the last fight, McGregor said h t Ryan Harkness of MMA Mania . That meant a hell of a lot to me, it really, truly did.

I ve been busy flat out putting the work in, he added. Full focus, fully immersed in mixed martial arts, it s been nothing but mixed martial arts. So I m ready to put on a show. I ve got Tristan Kennedy with me, top nutritionist. Has me in the best shape of my life. The most energy I ve ever had coming into a weight cut. Weight is on point, it s only what, a little bit over 24 hours before the fight. Where Abu Dhabi was almost three days. So that s going to be in my favor and I m more excited about it, excited to get on those scales.

McGregor is just one week out from UFC 264 but revealed that he is still putting in heavy sparring and grappling sessions at the gym.

I ve been doing single sessions the last week or so. We ve halved the work the last week or so, he said. So the body is getting ready now. I still sparred, I still grappled heavy, still done tough training. And I suppose the cycling is like a second session as well, so.... I ve been almost getting three sessions a day.

McGregor and Poirier are currently tied one apiece, with McGregor KO ing Poirier in a 2014 featherweight matchup and The Diamond evening the score with a knockout victory of his own in the UFC 257 main event. The highly anticipated rematch will headline the upcoming UFC 264 PPV on July 10 at T-Mobile Arena in Las Vegas, Nevada.