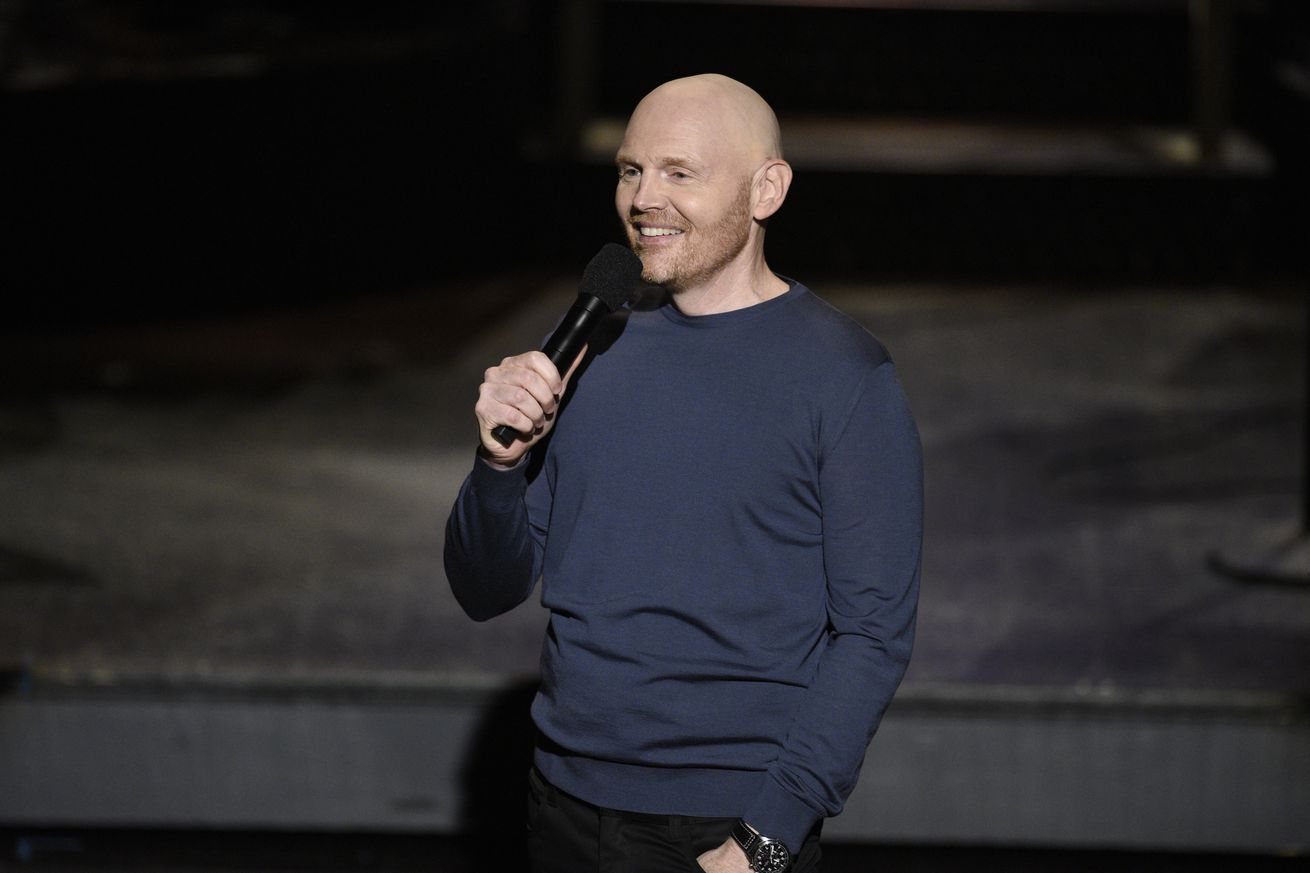 McGregor hurled insults at Poirier and his wife Jolie as the Irishman lay on the octagon floor with a broken leg following his first-round stoppage defeat at T-Mobile Arena in Las Vegas, Nevada on July 10.

Burr felt bad for McGregor because of the way the fight ended McGregor snapped his leg during a stand-up exchange at the end of the first round and thinks people are being too harsh on the former UFC two-division champion.

It sucks the way it ended, Burr said on a recent episode his podcast h t MMA Mania . I was rooting for Conor McGregor. I hate when an older he s only 32 but when an older great fighter loses, I hate that thing where all these people on Twitter who haven t had a fight since junior high like me start Nyeah, you got your f king ass kicked or something like that.

Certain people, certain announcers, they enjoy when the champ gets knocked off their throne because a lot of people can t handle how bad ass and that s the most bad ass thing ever, man or woman, to walk into an arena to fight, and to come out victorious? I don t care what anyone in the crowd did, nobody is cooler than that. You gotta go to someone who s a war hero to beat that.

I wanted to see that second round to see what would have happened, he continued. Everybody seems to know what was going to happen, whatever. But Oh Conor was coming back or Dustin would have knocked him out. We don t know now. I felt bad for Conor when he was sitting there. I know he was yelling all sorts of f ked up s t at Dustin but it was just like I don t know what that s like.

Burr was surprised McGregor went after Poirier in his post-fight interview but said The Notorious didn t do anything too crazy like tell The Diamond he was going to eat his children, a clear reference to Mike Tyson s disturbing post-fight tirade in 2000.

Jesus Christ, Your wife is in my DMs, Jesus. And Dustin saying he s a dirtbag. They usually say all sorts of crazy s t and then afterward they re so nice, Burr said. This is the only time I can remember where it sounded like pre-fight hype and then . I like the people who are going, He went too far, don t say things about his wife. What are you talking about? They say all sorts of crazy things. Oh, he said he was going to murder me. It s like pffft.

He didn t say he was going to eat his children. He didn t say, I m going to f k you until you love me. There s a lot more crazy s t than that. He s selling the fight and he s Conor McGregor and if you fight him you make .

McGregor recently underwent successful surgery in Los Angeles and revealed that he went into the Poirier trilogy with a compromised leg. UFC president Dana White expects The Notorious to make a full comeback next year.