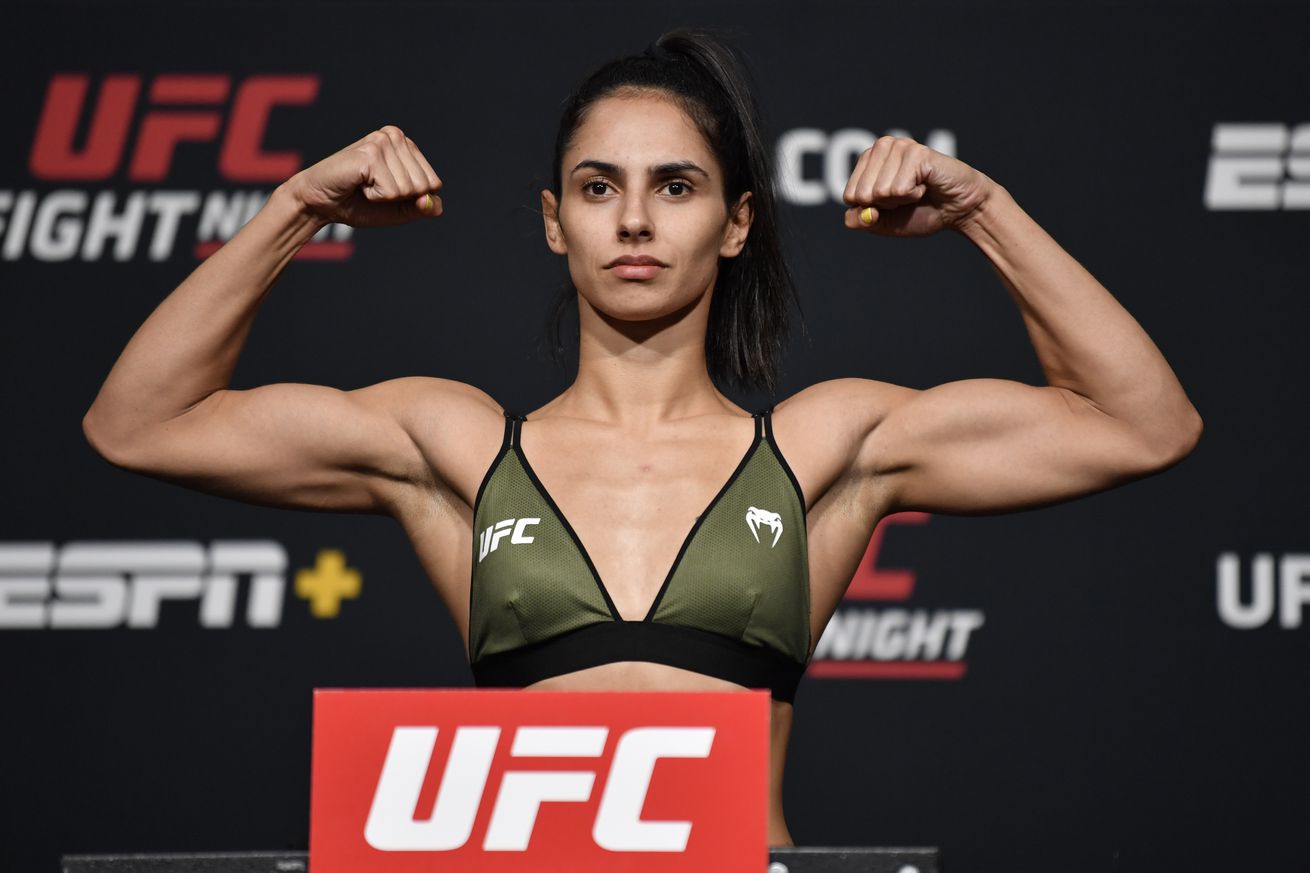 Women s flyweight Ariane Lipski will meet newcomer Mandy Bohm on September 4. A women s flyweight bout went through a change ahead of UFC Fight Night 191. Originally scheduled to take on newcomer Mandy Bohm at the September 4 event, Taila Santos was forced to leave the card due to visa issues. However, her fellow Brazilian Ariane Lipski already stepped in to replace her, according to Bohm s own Instagram.

In dire need of a win, Lipski 13-7 will try to snap a two-fight skid, with TKO losses to both Montana De La Rosa and Antonina Shevchenko in her last couple of outings. Before that, the 27-year-old was on a two-fight winning streak, with victories over Isabela de Padua and Luana Carolina.

Now, Lipski is expected to take on Bohm at UFC Fight Night 191, on September 4. The card was originally set to take place in London, but it s expected to be moved to the UFC Apex in Las Vegas. A middleweight bout between contenders Derek Brunson and Darren Till is set to headline the card.