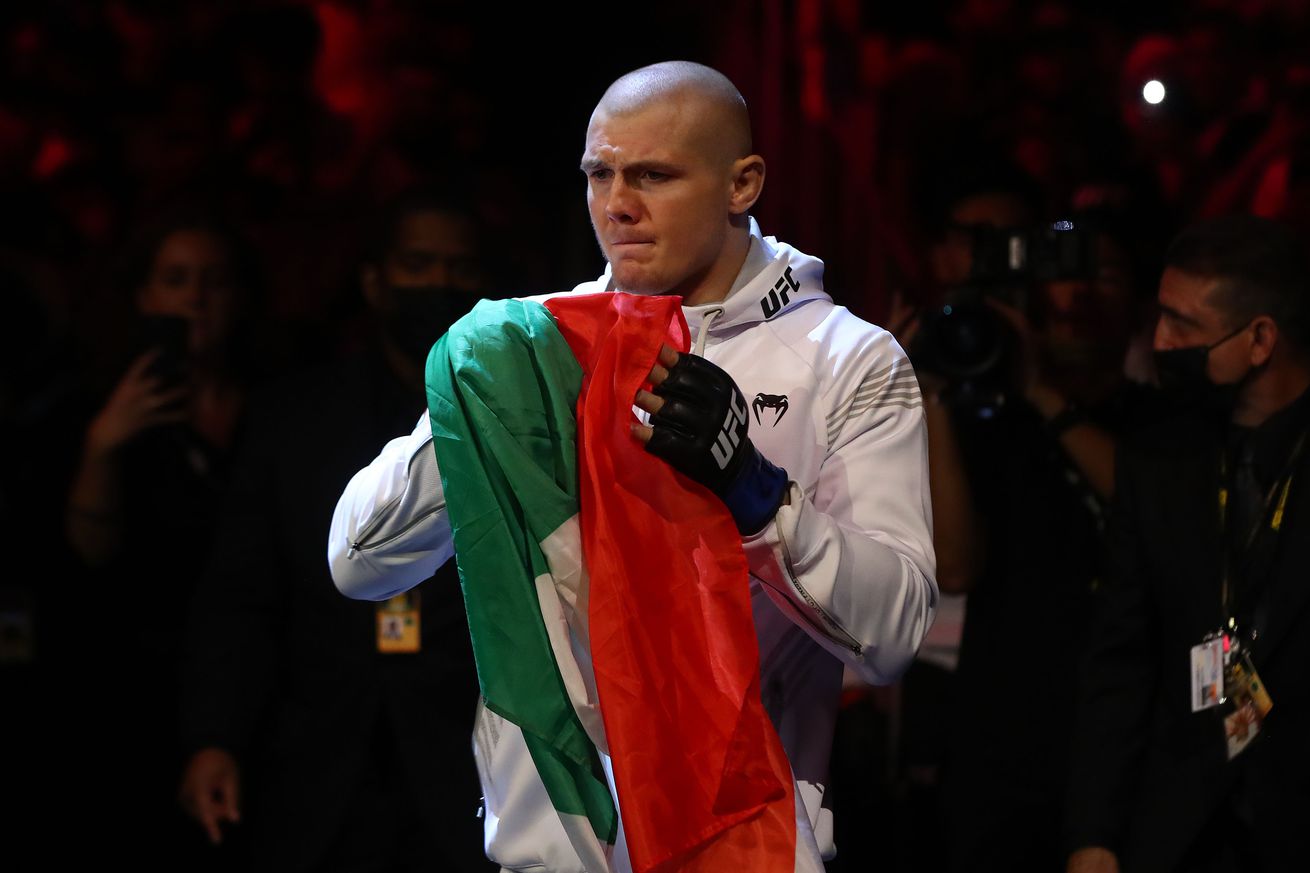 Middleweight contenders Marvin Vettori are reportedly set to face each other in October, A middleweight bout between high-ranked contenders is headed to the UFC FIght Night 196 card. Per MMA Junkie, former title challengers Marvin Vettori and Paulo Costa have agreed to headline the card in both men s first fight following their unsuccessful shots at the belt.

In his last outing, Vettori 17-5-1 dropped a unanimous decision to Israel Adesanya, back in June. Before that, the 27-year-old was on a five-fight winning streak, which included victories over Cezar Ferreira, Andrew Sanchez, Karl Roberson, Jack Hermansson and Kevin Holland. The most recent one, over Trail Blazer , back in April.

Away from the Octagon ever since a TKO defeat to Adesanya in September 2020, Costa 13-1 was linked to bouts against Robert Whittaker and Jared Cannonier, but both fell through. Before his defeat to Israel, Paulo was on a five-fight winning streak in the UFC, with victories over Garreth McLellan, Oluwale Bamgbose, Johny Hendricks, Uriah Hall and Yoel Romero.

Now, Vettori is expected to take on Costa at UFC Fight Night 196 s main event, on October 23. The card is scheduled to be held in Las Vegas, Nevada, but a venue is yet to be announced by the promotion.