Fights on Tap: Brunson vs. Till, Vettori vs. Costa among 12 UFC fights announced 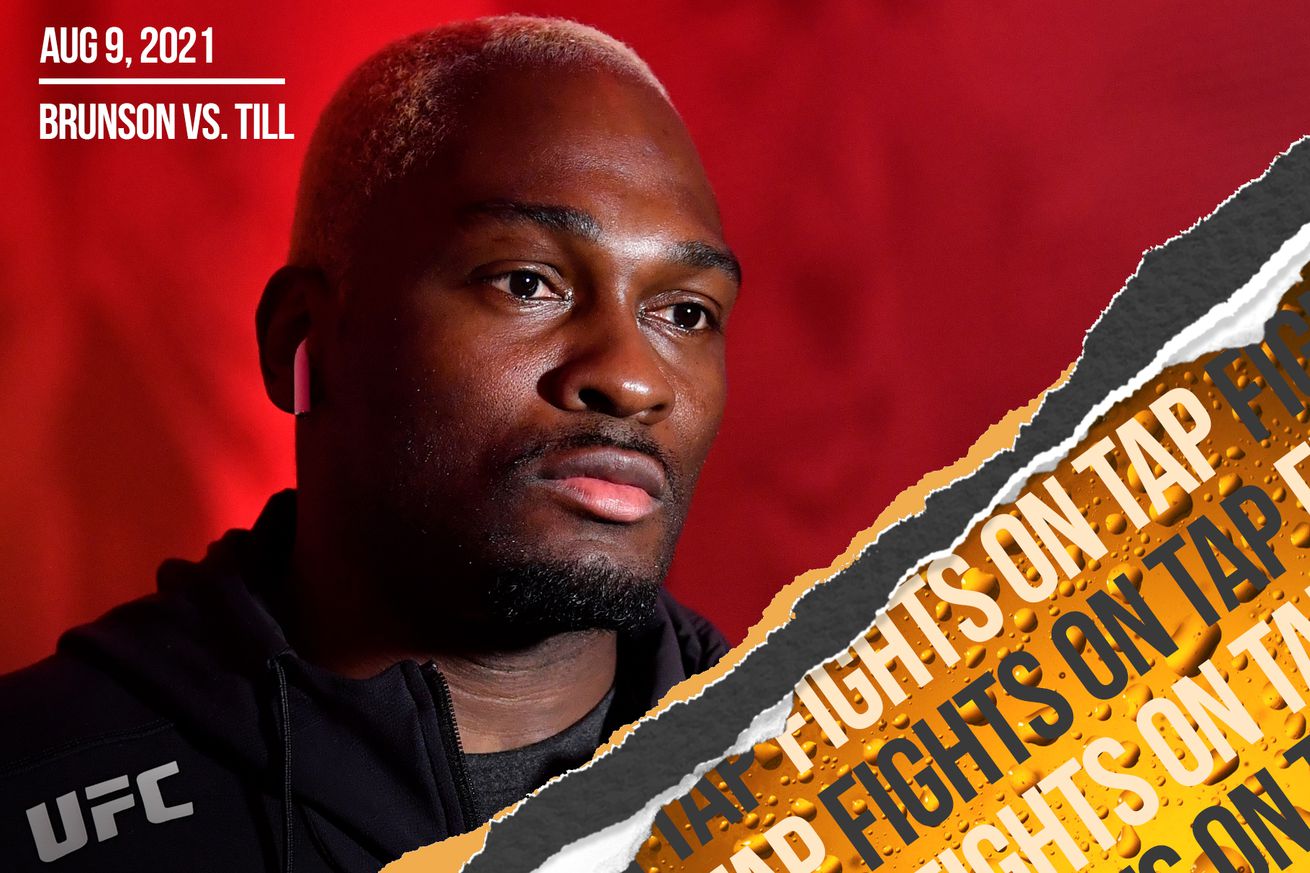 There were just a few fight announcements this week, but what it lacked in quantity it made up for in quality. The UFC either announced or finalized 12 fights, with the middleweight division getting some extra love. A fight between Derek Brunson and Darren Till was confirmed to headline an upcoming Fight Night card in September, but not in the location previously discussed. Both men were supposed to meet in London, however, the card would later be moved to Las Vegas. The other middleweight fights confirmed were Marvin Vettori vs. Paulo Costa and Sean Strickland vs. Luke Rockhold, which are expected to take place at a Fight Night card in October and UFC 268 in November respectively.

For Bellator, the long-awaited return of Fedor Emelianenko has been set. The legendary heavyweight will fight Tim Johnson in his home country of Russia at Bellator Moscow in October. It is the first time the promotion has held an event in Russia.

Derek Brunson vs. Darren Till middleweight