Shahbazyan vs. Imavov added to UFC 268 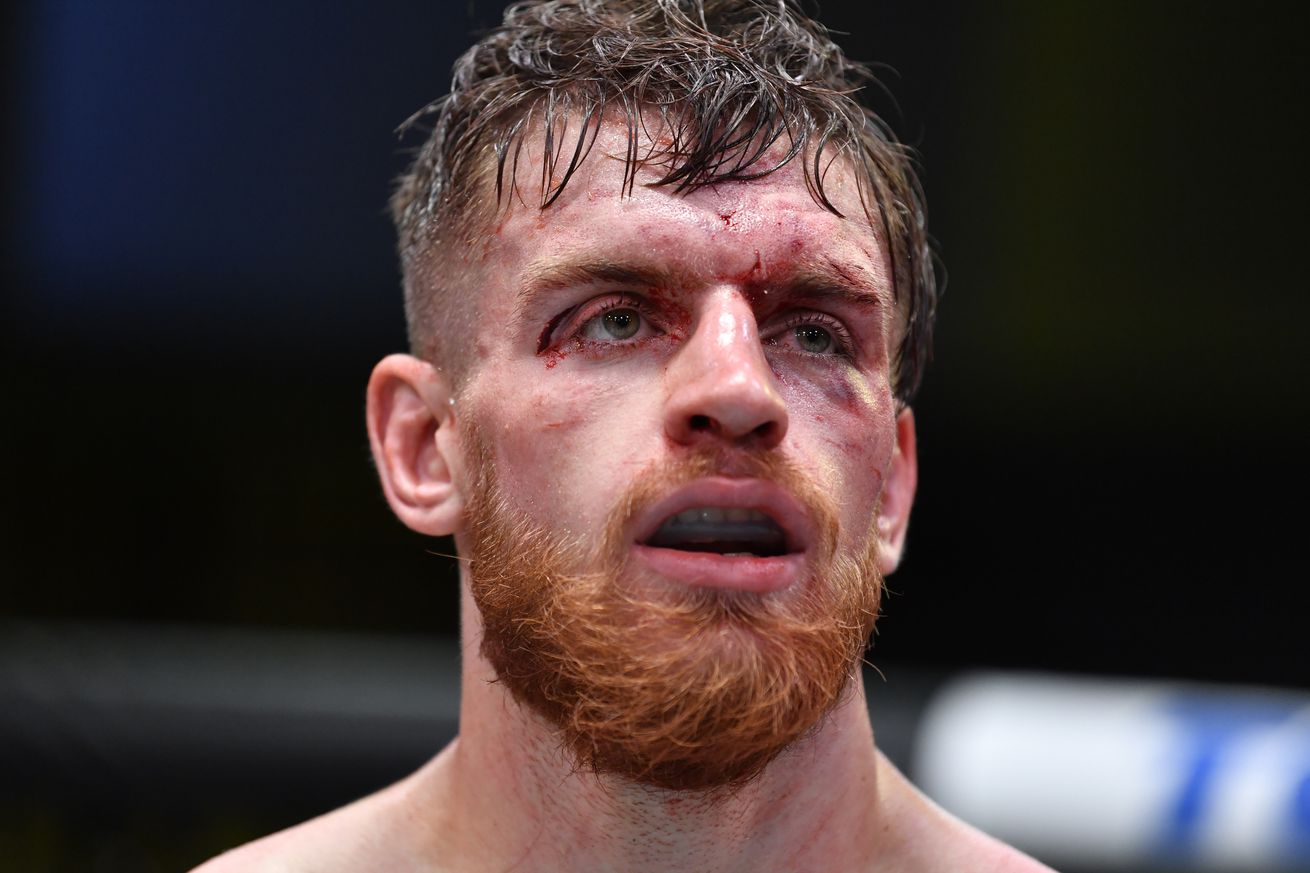 Get the Full StoryEdmen Shahbazyan looks on after being defeated by Jack Hermansson of Norway in their middleweight bout during the UFC Fight Night event at UFC APEX on May 22, 2021 in Las Vegas, Nevada. Photo by Chris Unger Zuffa LLC

Shahbazyan is on a two-fight losing streak after previously winning his first 11 fights. A prospect vs. prospect matchup has been booked in the middleweight division.

MMA Fighting confirmed a previous report from Lasueur.com that the 23-year-old Edmen Shahbazyan will take on 25-year-old Nassourdine Imavov at UFC 268 on November 6th. It s expected that the card will be held at Madison Square Garden in New York.

Shahbazyan 11-2 was a much hyped prospect after his string of first-round finishes on the regional scene continued into Dana White s Contender Series. The Ronda Rousey protege really made waves with his KO of Brad Tavares at UFC 244 in 2019, but that is his last win to date. He was beaten by third-round TKO in a main event vs. Derek Brunson last year, then saw his strong start against Jack Hermansson fade to a decision loss at UFC Vegas 27 in May.

Imavov 10-3 is coming off a highly impressive second-round TKO of Ian Heinisch at last month s UFC Vegas 32. The Frenchman by way of Dagestan became the first person to stop Heinisch via strikes and he did so with relative ease. His other two UFC appearances saw him defeat Jordan Williams in his debut before coming up just short against Phil Hawes on the scorecards.

UFC 268 is scheduled to feature a welterweight championship rematch between champion Kamaru Usman and rival Colby Covington as the main event. A lightweight bout between Justin Gaethje and Michael Chandler is also targeted for this card.