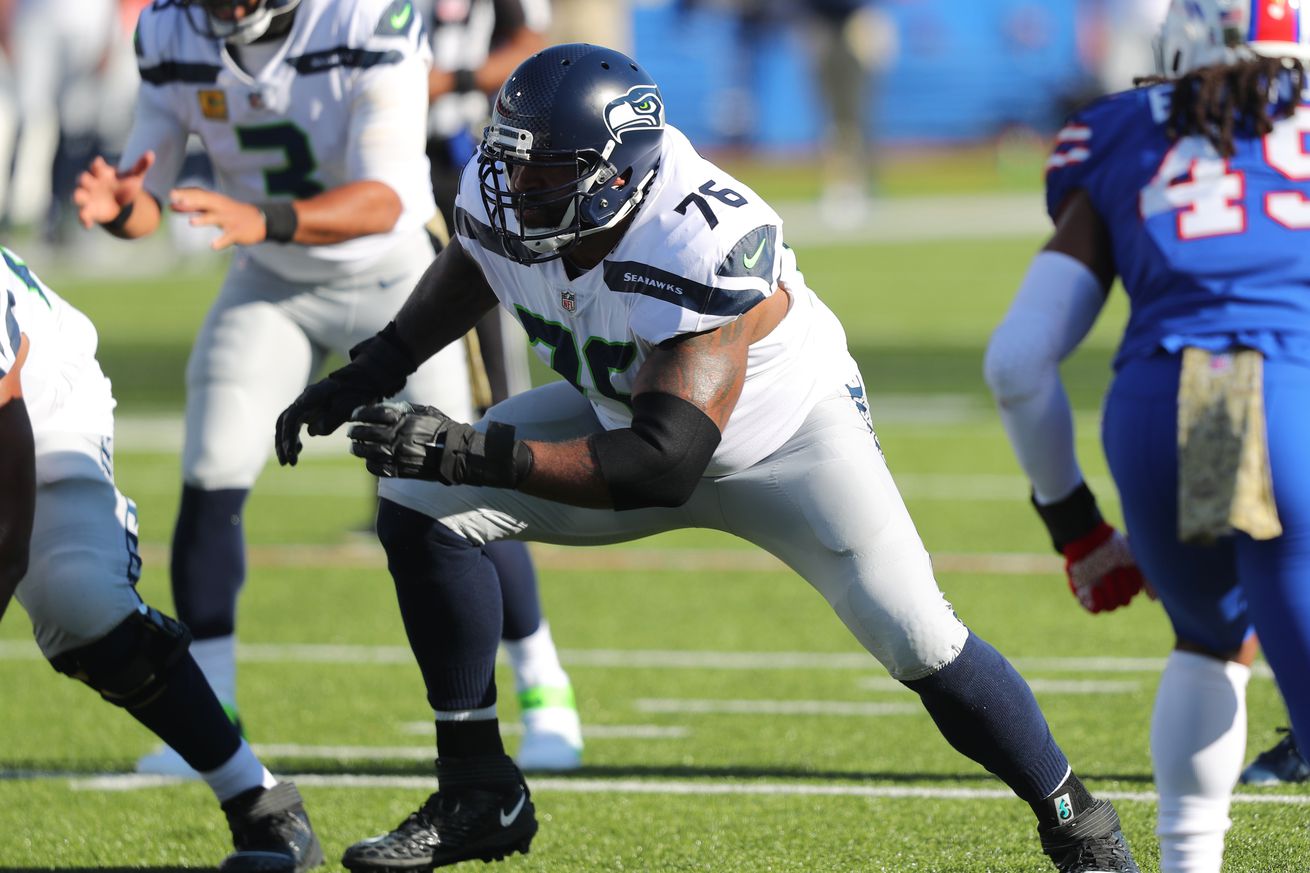 Get the Full StoryPhoto by Timothy T Ludwig Getty Images

Duane Brown is a week away from turning 36 years old, but he s showed no signs of decline and has been the Seattle Seahawks best offensive lineman since being acquired via trade midway through 2017. However, the standout left tackle has an expiring contract and there hasn t been any indication that the Seahawks plan to give him an extension prior to the start of the regular season.

Brown reported to training camp but otherwise hasn t participated in drills and seemingly independent of his contract situation won t play in the preseason. But will this extend to regular season games? Pete Carroll doesn t seem worried about that at all.

Is Pete Carroll concerned about Duane Brown's availability for Week 1? "No, I'm not concerned about that." Carroll said Brown has been gone for a couple days to tend to an urgent family matter back home and that he's returning today. Brown hasn't practiced as he seeks a new deal. Brady Henderson BradyHenderson August 20, 2021

Brown is set to make 10 million in base salary, which is nowhere near the top paid tackles in the league. National media has reported that Brown isn t happy that he has not received a new deal yet, and Carroll even said of Brown earlier this month, He s making a statement right now.

There is obviously some worry among Seahawks fans that we could see Brown on the sidelines when the regular season begins, and to put it kindly the tackle depth is not very good right now. To make matters worse, Cedric Ogbuehi is injured and is not expected back for a few more weeks.

...So yeah, short-term we want to see Brown out there when the games matter. Long-term there s a contract extension to deal with and while it may be understandable that Seattle has some hesitancy given Brown s age and knee problems, I don t want to think about the alternatives.

As for the active tackles in preseason, with Jamarco Jones healthy again he ll be available tonight against the Denver Broncos, with rookie Stone Forsythe also expected to play after starting last week s game against the Las Vegas Raiders.