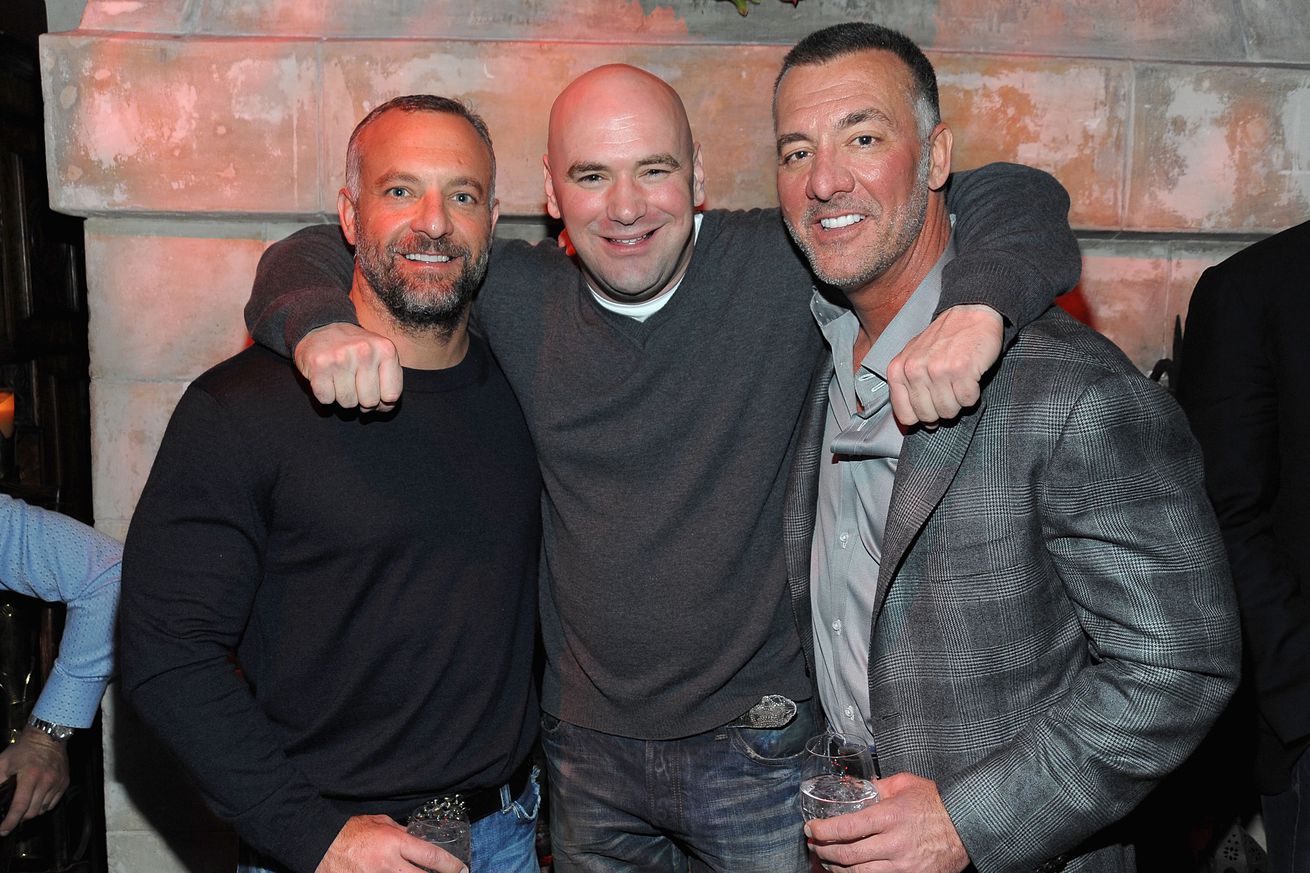 According to The Daily Beast, the Fertitta brothers have been ordered to appear before a National Labor Relations Board judge and testify about allegations that their gaming business, Station Casinos, tried to undercut labor organizing efforts. The subpoena is part of an administrative trial currently underway before the NLRB.

In July 2021, US District Judge Gloria Navarro issued a ruling ordering Station Casinos to recognize the Culinary Workers Union Local 226 and Bartenders Union Local 165, and to begin negotiating a contract with approximately 1,350 culinary workers following a contested 2019 union vote at Red Rock Resorts, which is owned and operated by Station Casinos.

Ahead of that vote, however, Station had announced that it would grant employees new benefits, including free health care for workers earning less than 41,600 annually, or who make under 20 per hour. Red Rock additionally expanded its 401 k program to offer a per-hour contribution to each worker s employer-sponsored pension account. According to the NLRB, the improved benefits were with the explicit intention of undermining the union drive.

Internal communications among Red Rock s executives show that the promised and granted benefits were formulated with the stated purpose of undermining the union s appeal, and that the announcement of those benefits was intertwined with anti-union messaging and timed to deter the union s organizing effort, NLRB Regional Director Cornele Overstreet said in the court filing.

On August 16, 2021, a NLRB judge denied an attempt by the Fertitta brothers to avoid testifying, stating that their testimony about Station Casinos is essential because they have direct and unique knowledge about the company.

Station Casinos has been locked in a decades-long fight with the Culinary Union. The Fertittas, who donated millions of dollars to Donald Trump s America First Action super PAC, have not been shy about their distaste for the Culinary Union s organizing efforts. Prior to selling their stakes in the UFC at a 4 billion valuation in 2016, the Fertittas even used the UFC as a platform to attack the Culinary Union. When the Culinary Worker s Union Local 226 and Teamsters Local 986 two of the largest unions in the US announced plans to organize fighters into a union in 2015, the UFC lashed out and accused the union of exploiting

Indeed, UFC has spent considerable time and effort defending against the outrageous allegations by this local union about athletes who have chosen to compete in the UFC, the UFC told MMAWeekly at the time. This is nothing more than the newest brazen tactic in a failing effort to organize culinary workers at a Las Vegas casino. It is shameful that local union leaders would try to use UFC athletes as pawns to advance this hidden agenda. UFC fighters.

It is worth noting that, unlike leagues such as the NBA or the NFL, which split half their revenue with the players, UFC fighters reap less than 20 percent of revenue. In 2019, the promotion reported 900 million in revenue, but only 16 percent was paid out to the UFC s approximately 600 fighters.