Snapchat at 10: A history of scandal, innovation, and sexting 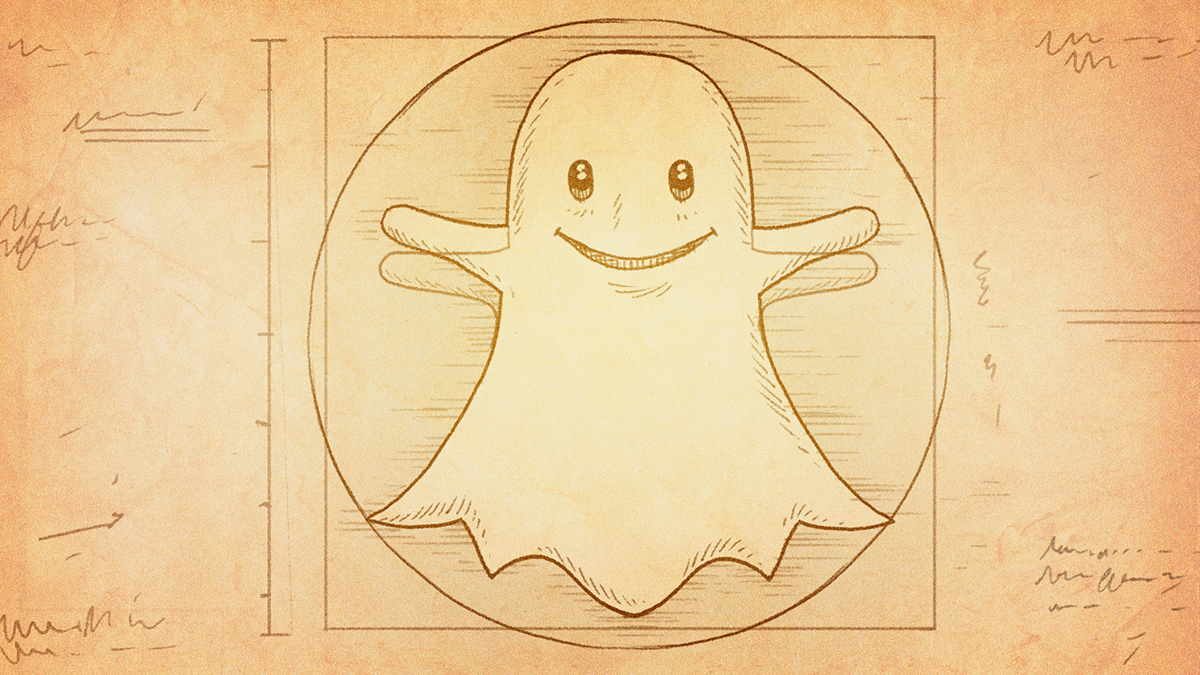 Get the Full StoryWhen Evan Spiegel and Bobby Murphy first went live with Snapchat in the App Store in September of 2011, it was a disappearing photos app made by college kids that definitely wasn't for sending nudes. As of its tenth birthday this month, it has over 280 million daily users plus a stable of Content from media brands and influencers. Its products have inspired ephemeral sharing copycats galore, and investors currently think parent company Snap, Inc. is worth over 100 billion. What a decade!It hasn't all been smooth sailing, though, for the "Camera Company," which was the puzzling way Snapchat branded itself when it filed for its IPO in 2017. Early scandals, owing, in part, to the company's founding by a literal frat boy, will always be part of its history. Employees have continued to feel the aftershocks of those early tremors, and the consequences of operating in a white- and male-dominated tech industry, for years. As inventive as Snap has been, it recently showed that it's not excused from answering the same question as every other social media startup: How can one company stay relevant when every other company is vying for users' attention?. At its best and most pure, Snapchat is about playfulness, and communicating with friends without the stress of constructing a digital identity. But can it bring those founding ideals into the future while learning from its problematic moments in the past? From innovations to scandals, wins to losses, here are some defining highs and lows from a decade of Snapchat.

High: Turning social media on its head by inventing a disappearing photos app Snapchat's first value proposition is still one of its strongest: Give people a way to send photos to their friends and, later, messages and videos , that disappear. The lore goes that ousted co-founder Reggie Brown more on him in a second thought of an app that would let users send self-deleting photos during a conversation about sexting. The earliest version of the app was designed to minimize the ability of users to take screen grabs. It also added the whimsical or, juvenile? ability to draw and write on top of those photos.Low: Fratty vibes and fratty corporate cultureToday, Snapchat's corporate mission statement says the app "empowers people to express themselves, live in the moment, learn about the world, and have fun together," and that's all well and good. By contrast, in May of 2012, the earliest date with a Wayback Machine snapshot for Snapchat.com, Snapchat presented the app as, well, pretty much what its early reputation would have had you believe about it: full of photos of very young people in not much if any clothing.

And then there's the story of Reggie Brown. Brown was one of Spiegel's Kappa Sigma brothers at Stanford. After the purported sexting convo, Brown says he took the idea of a deleting photos app to Spiegel. The pair then brought in Bobby Murphy for his coding prowess. Soon after, Murphy and Spiegel left Brown in their dust as they moved to LA and officially launched Snapchat. In 2013, Brown sued the Snap bros for not giving him credit for his intellectual property. Snap settled the suit in 2014 and acknowledged Brown's role as the originator of the "deleting photos app" idea. The company's 2017 IPO revealed Brown got nearly 158 million. The Ghost of Reggie Brown wasn't the only relic of Spiegel's Kappa Sig days that clung to Snapchat. Just as Snap was gaining momentum as a grown up company profiled by the likes of the New York Times, Gawker published a bunch of Spiegel's emails about parties and goings on at the fraternity, involving most infamously a stripper pole. He's CEO, b tch!High: Inventing Stories and making the world a little smallerSnapchat took its main idea further with Stories. First launched in 2013, the format has not changed that much: You publish a photo or video to your Story, where it lives for 24 hours and then disappears. Your friends can watch the stories, and the kernel of brilliance in this more passive form of consumption was that you could see who was watching what you posted. Want to show off what you're doing to your crush without sending it to them directly? Just post it to your story and see if the view comes in. No "liking" required.Snap then came up with the idea of making stories more communal and not just limited to friends with the innovation of Our Story. At first, just based on location, you could contribute to your city's story. It felt like a revelation to see what people were doing in cities from Mumbai to Sao Paolo in near real time.Today there are still geographical stories, but there are also user-generated stories for events, around cultural themes, holidays, and more. Low: The user-shedding redesignAfter taking a little while to catch on, Snapchat stories were all the rage for, basically, the year 2015. But Snap was about to pay the piper for reportedly turning down Mark Zuckerberg's acquisition offer: Facebook-owned Instagram just copied Stories outright. Other companies, including Twitter, LinkedIn, and more would copy the stories format in the following years.

Snapchat needed to make a change, and not just because Instagram was stealing its ideas. It needed to start making money. So in 2017, it unveiled a major redesign of the app that introduced algorithmic content feeds for public content published by media companies or in Our Stories based on interest. In one quarter, Snap lost 3 million users. Someone even started a Change.org petition demanding the company reverse course. Growth stabilized by 2019, but The Redesign still strikes fear into the heart of Snapchat users the world over.

High: Making us all barf rainbowsBASIC. That word, in all caps, was one of the first Snapchat filters. That's it. And yet using it was novel, fun funny!? Snapchat launched filters that were geo-gated, and location-based filters One of the first location filters was the appearance of raining money in Las Vegas . That basic idea morphed into AR filters, with the cute dog and barfing rainbows faces that launched a thousand selfies and Instagram copycats . Now, with a "creator studio" that lets anyone with technical and artistic know how make lenses, it's a central part of the company's business.Low: An ugly history of racial insensitivity The ability to change your face with AR led to racially insensitive filters. For instance, a Bob Marley filter essentially put users in black face, and some described another filter that gave users caricature-ish flat, slanted eyes as a form of "yellow face." That bad judgement has been linked to problems with diversity and a "whitewashed" culture at Snapchat, as one former employee put it: In 2020, Mashable published an account of racial bias on the team in charge of curating Stories from 2015-2018. Snapchat conducted an investigation and concluded that the reported issues did not constitute a "widespread pattern." However, blind spots persist: As recently as June 2020, Snapchat released a filter in honor of Juneteenth with text that prompted users to "smile to break the chains." After some Twitter users called out the filter for racial insensitivity on a holiday commemorating the end of slavery, of all things, Snapchat apologized and removed the filter.

High: Smart glasses, but make them cuteWith the rise of Oculus, rumors continuing to circulate about a mixed reality Apple headset, and the debut of Facebook's new Ray Ban smart glasses, there's a renewed spotlight on the potential of smart glasses. As with most things Facebook does, though, Snapchat did it first, with Spectacles.

By "it," we mean "cool" looking glasses with technical capabilities: Spectacles integrate the Snapchat app, and the company is working on more AR integrations. Facebook's glasses function sort of like an Apple watch in that they can make calls and play music. Spectacles haven't broken through to the mainstream, but this is just a reminder that Snapchat got into this space before everybody else. Well, except Google with Google Glass. But . that's a whole mess on its own.Low: Copying TikTok with SpotlightIf it hasn't been clear from this list yet, a theme at Snapchat over the last decade has been having cool inventions ripped off by other social media companies usually Facebook , and then going on to invent something else cool. On this list, we didn't even mention disappearing messages in Snapchat's Chat bar, or the acquisition and popularization of Bitmoji, which Facebook and Apple each copied, respectively. Snap Maps, Minis, a freaking Bitmoji TV show, and other fun features are all extremely original. That's why it was such a bummer when Snapchat launched Spotlight, a portal within Snapchat that imitates TikTok. At first, it paid out up to a million dollars per day for viral content; As the money has reduced, so have the content creators. Snapchat still has plenty going for it: Shopping with AR! Artistic location-based filters! Bite-size Discover shows that are addictive and fun! But it's not the new kid on the block anymore. So we'll have to wait and see what the next decade has in store. Unlike its photos, it's not likely to just disappear.