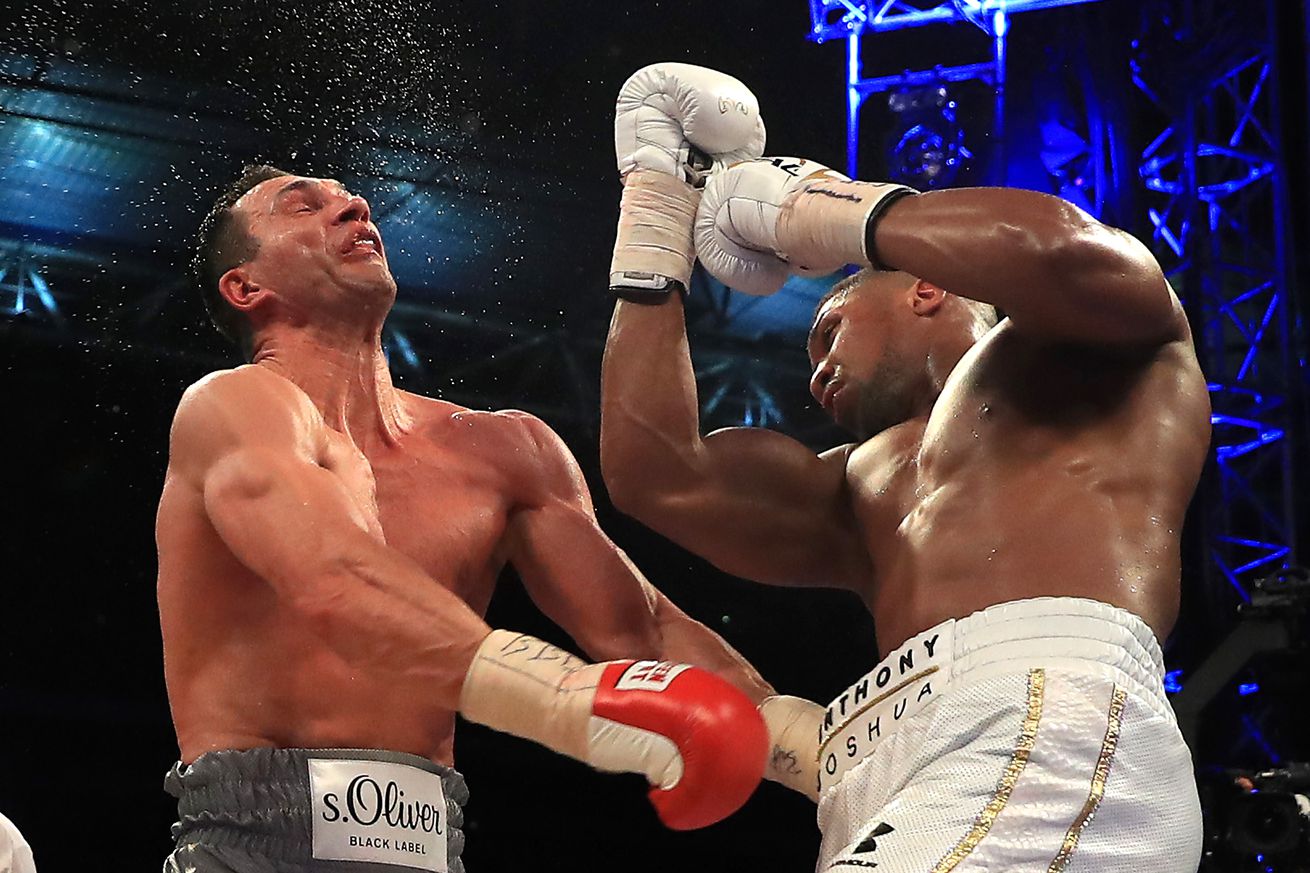 Joshua fights Oleksandr Usyk on September 25th. Before UFC 266 happens in Las Vegas, there s a huge boxing match in London that will have massive implications for the heavyweight division. WBO, IBF, and WBA champion Anthony Joshua 24-1, 22 KOs will be putting his belts on the line against Oleksandr Usyk 18-0, 13 KOs in a genuinely difficult fight to predict.

Joshua isn t fighting Tyson Fury or Deontay Wilder just yet, but Oleksandr Usyk is the next best opponent and he s a formidable one. Usyk is an Olympic gold medalist, a former undisputed cruiserweight champion, and now he s looking to conquer heavyweight and do so by winning in enemy territory something he s grown accustomed to doing .

This post is all about Joshua s punching prowess. Only Andy Ruiz Jr and Joseph Parker have gone the distance with him, with everyone else eventually losing by knockout. His most iconic one came against Wladimir Klitschko in 2017, but he s got plenty of others in his highlight reel.

Watch Joshua s top-10 KOs in the video at the top of the page.