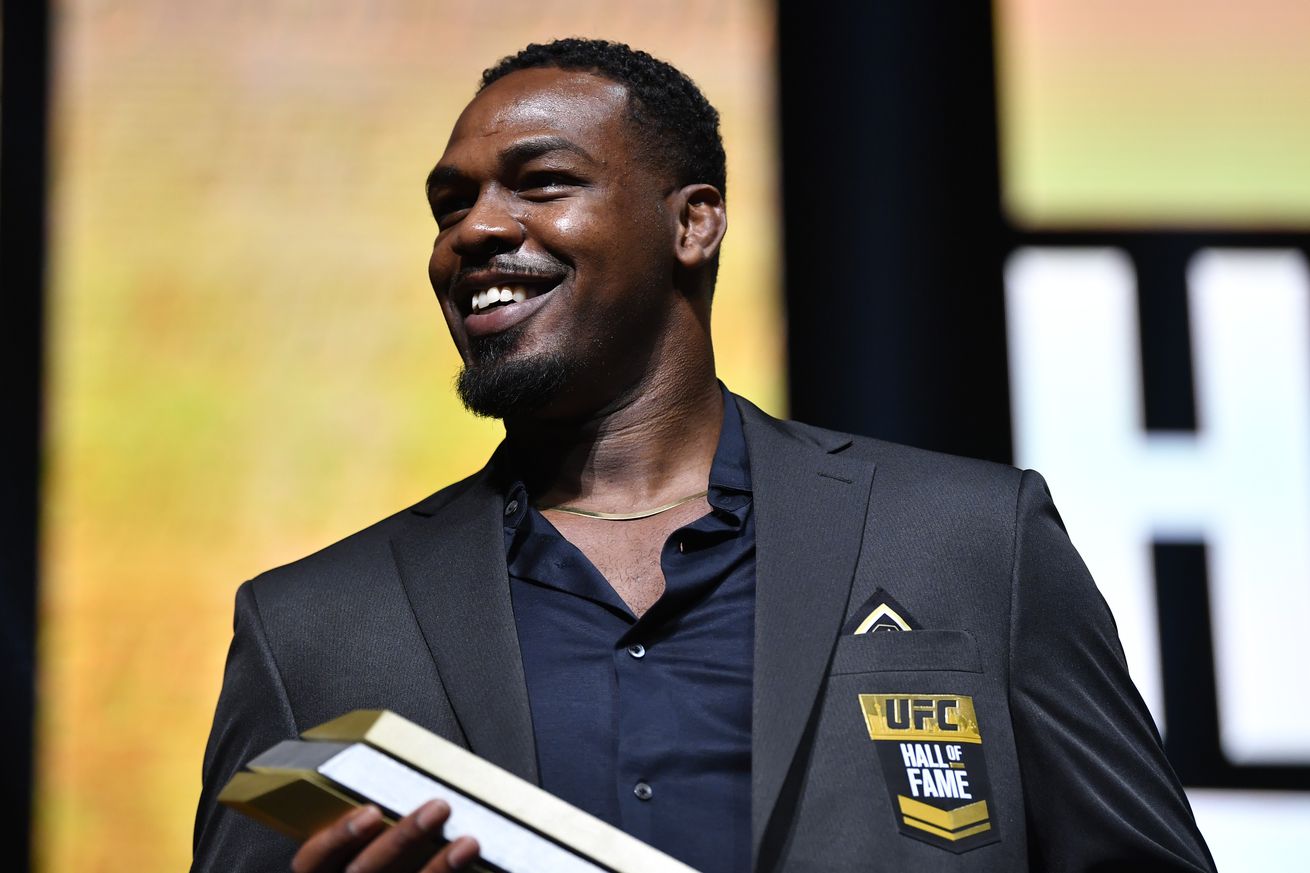 Get the Full StoryJon Jones was arrested this morning for domestic violence. Photo by Chris Unger Zuffa LLC

MMA fighters and media took to Twitter to talk about Jon Jones breaking the law yet again. Yet again, former UFC light heavyweight champion Jon Jones was arrested. This time around, Bones was detained by the law on charges of battery domestic violence and tampering with a vehicle, ESPN reported. There are still no specific details on the incident that caused his arrest, but at the moment he remains in Las Vegas police custody on 8,000 bond.

On Twitter, professional fighters and media reacted to the news.

At this point I wonder if Dana just checks his phone and rolls back over to sleep when he gets Jon Jones news. #UFC #JonJones pic.twitter.com 7wDgTHpuCh Mike Jackson, Esq. TheTruthJackson September 24, 2021

Could you imagine me and Jon Jones having a bevvy together. #carnage Molly McCann MeatballMolly September 24, 2021

Like bro just go to bed it s that simple cant get in trouble if your asleep https: t.co ukbz6MhmZY Sean BRADY seanbradymma September 24, 2021

So that s why JonnyBones beefed up to heavyweight? Dude is a Scumbag Hall of Famer. First ballot. Colby Covington ColbyCovMMA September 24, 2021

Can we cut JonnyBones yet? He s never gonna stay out of trouble. Move on ufc. Quit giving this guy a platform. Liv Parker Liv_4_MMA September 24, 2021

thats why is not and will never be the goat https: t.co KG4ekroo6q patrick cote patrick_cote September 24, 2021

"Arrested for misdemeanor domestic violence and injuring or tampering with a vehicle, a felony."How incredibly fucked up is this sentence https: t.co q6MDd8HtRf caposa Grabaka_Hitman September 24, 2021

Here s a man who could have been anything. And what he chooses to be is someone who gets himself arrested after a hall of fame ceremony. https: t.co Zoe5GXrpiF Ben Fowlkes benfowlkesMMA September 24, 2021

Like bro just go to bed it s that simple cant get in trouble if your asleep https: t.co ukbz6MhmZY Sean BRADY seanbradymma September 24, 2021