Fights on Tap: Holloway vs. Rodriguez among 14 UFC fights announced 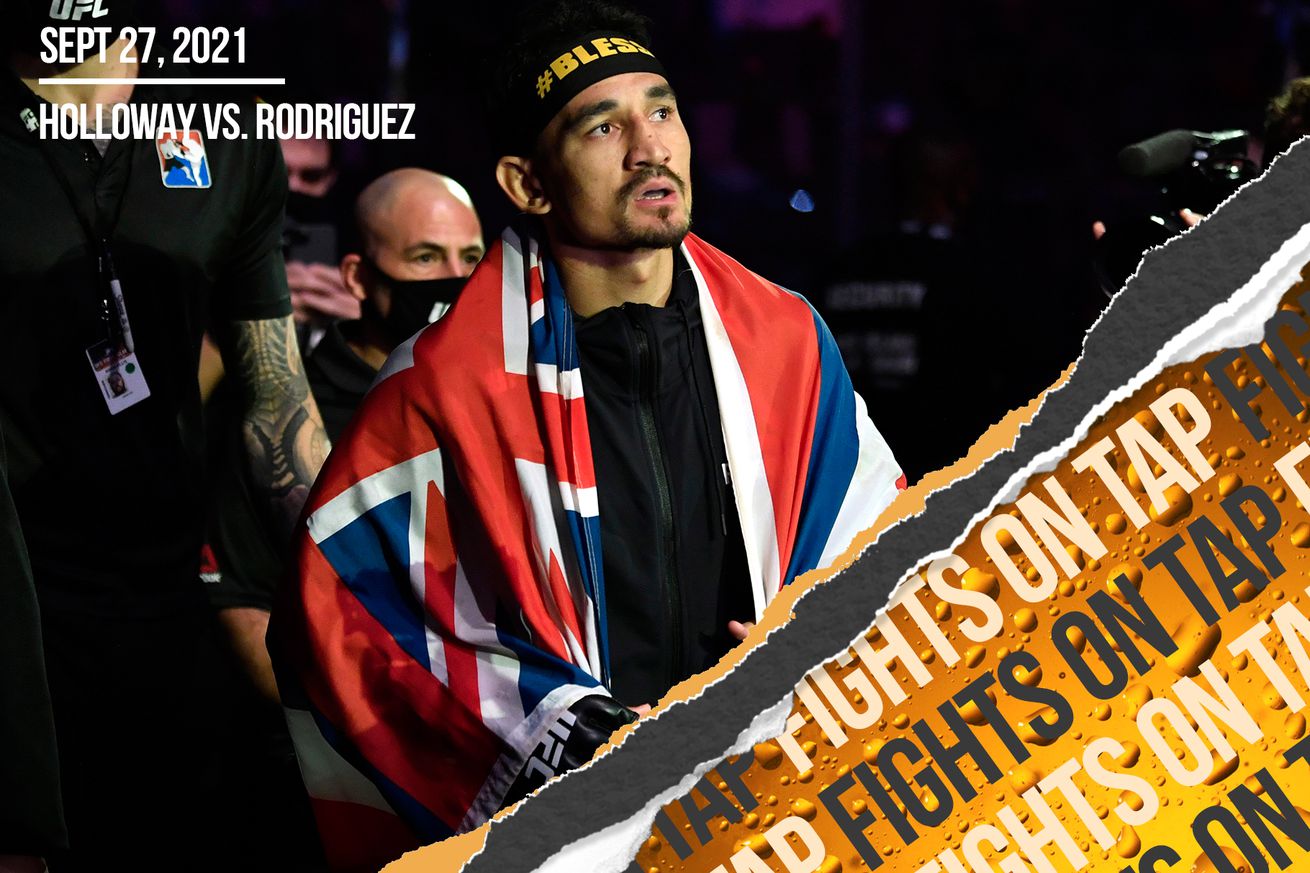 What a week it has been. The return of International Fight Week and UFC 266 were successful events, and the UFC continued to add to its upcoming schedule. Fourteen fights were either announced or finalized, and a highly anticipated featherweight clash between No. 1 and No. 3 in the division has been rescheduled for a new date.

Max Holloway and Yair Rodriguez are now expected to headline a Fight Night event on November 13 at the UFC Apex in Las Vegas. Holloway and Rodriguez were supposed to meet this past July, but the former featherweight champion was forced to withdraw due to an undisclosed injury. Holloway returned to the win column earlier this year with a Fight of the Night awarded and record-breaking performance against Calvin Kattar at UFC on ABC 1 in January. Meanwhile, Rodriguez has been away from the Octagon for almost two years, with his last win coming against Jeremy Stephens at UFC on ESPN: Reyes vs. Weidman in October 2019.

Bellator was quiet this week and made an update to Bellator 267 set for October 1 in London.