O Malley reacts to Jones DV arrest: When you re drunk, it s not your true self 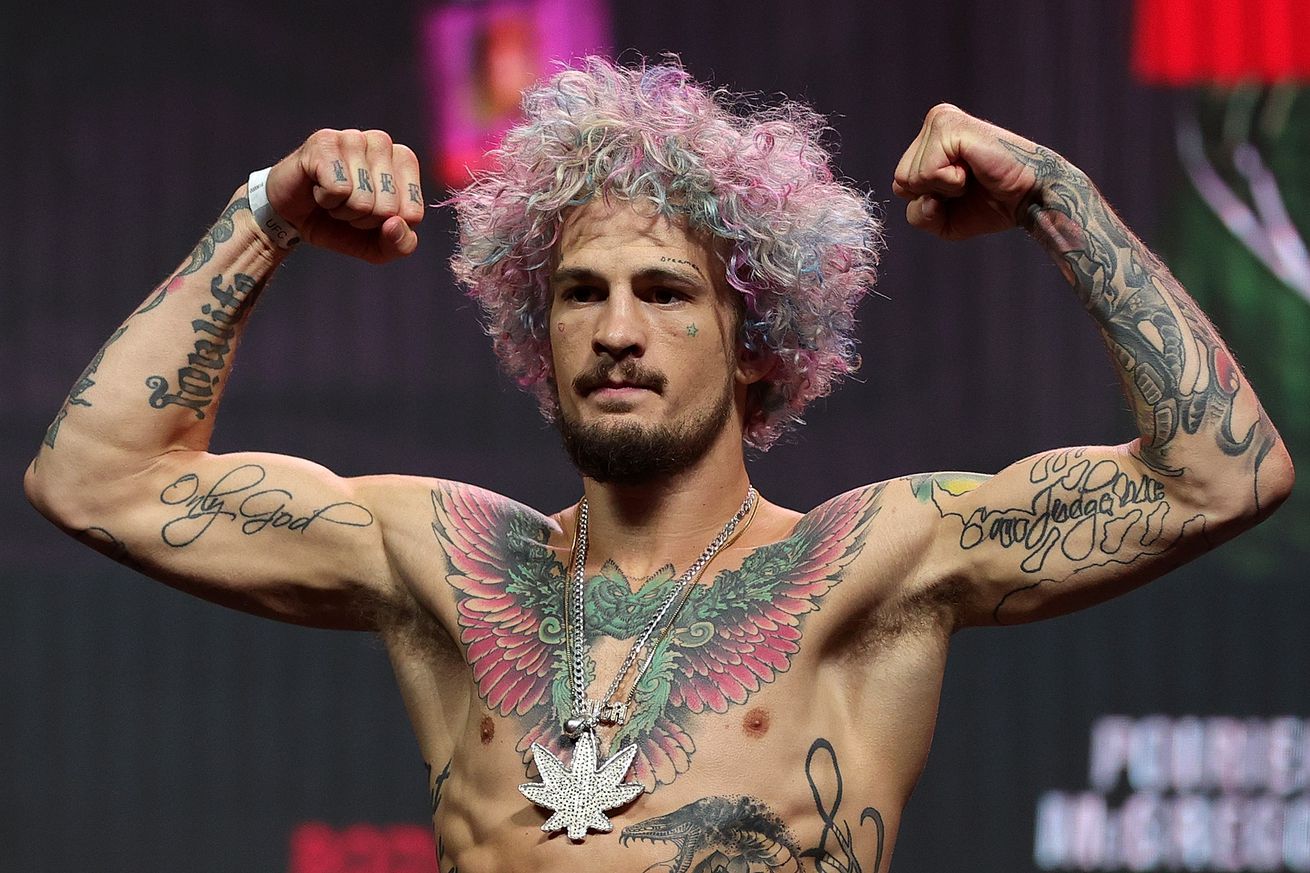 Get the Full StorySean O Malley weighing in for UFC 264. Photo by Stacy Revere Getty Images

UFC bantamweight Sean O Malley recently reacted to Jon Jones arrest for domestic violence. Former UFC light heavyweight champion Jon Jones was recently arrested in Las Vegas and charged with domestic violence battery and damaging a vehicle. The arrest stemmed from an accusation that Jones had pulled his fiancee s hair in a hotel room, prompting their child to ask security staff to call police. Police reported that they discovered Jones fiancee with a bloody and swollen lip. However, she said that Jones had not struck her.

Many figures within MMA have shared their opinions on Jones latest arrest. Daniel Cormier called the situation awful and asked the UFC to enforce their code of conduct. UFC middleweight champion Israel Adesanya said he wasn t shocked by the news and speculated that this wasn t the first time such an incident had happened.

Sean O Malley, another one of MMA s most outspoken characters, has added his two-cents, too. On his The Bro Malley Show on YouTube, O Malley discussed what role he feels alcohol may have played in the situation.

Obviously that s fucked up, obviously he knows that, continued O Malley. Dude when you re drunk, it s not your true self. You re fucked drunk dude... like dude, who knows what he s dealing with? Not okay, one-hundred percent. Should definitely get punished for it. I don t know if he s necessarily a piece of shit bad guy. He needs help dude you can t beat on your boo.

Jones is due to appear in court on October 26. If found guilty of domestic violence battery, a misdemeanour, he could be punished by up to six months in jail and community service. Jones faces a felony charge for allegedly headbutting a police car and causing over 5,000 worth of damage. If found guilty of that he faces a potential jail sentence of between one and five years and a fine up to 10,000.