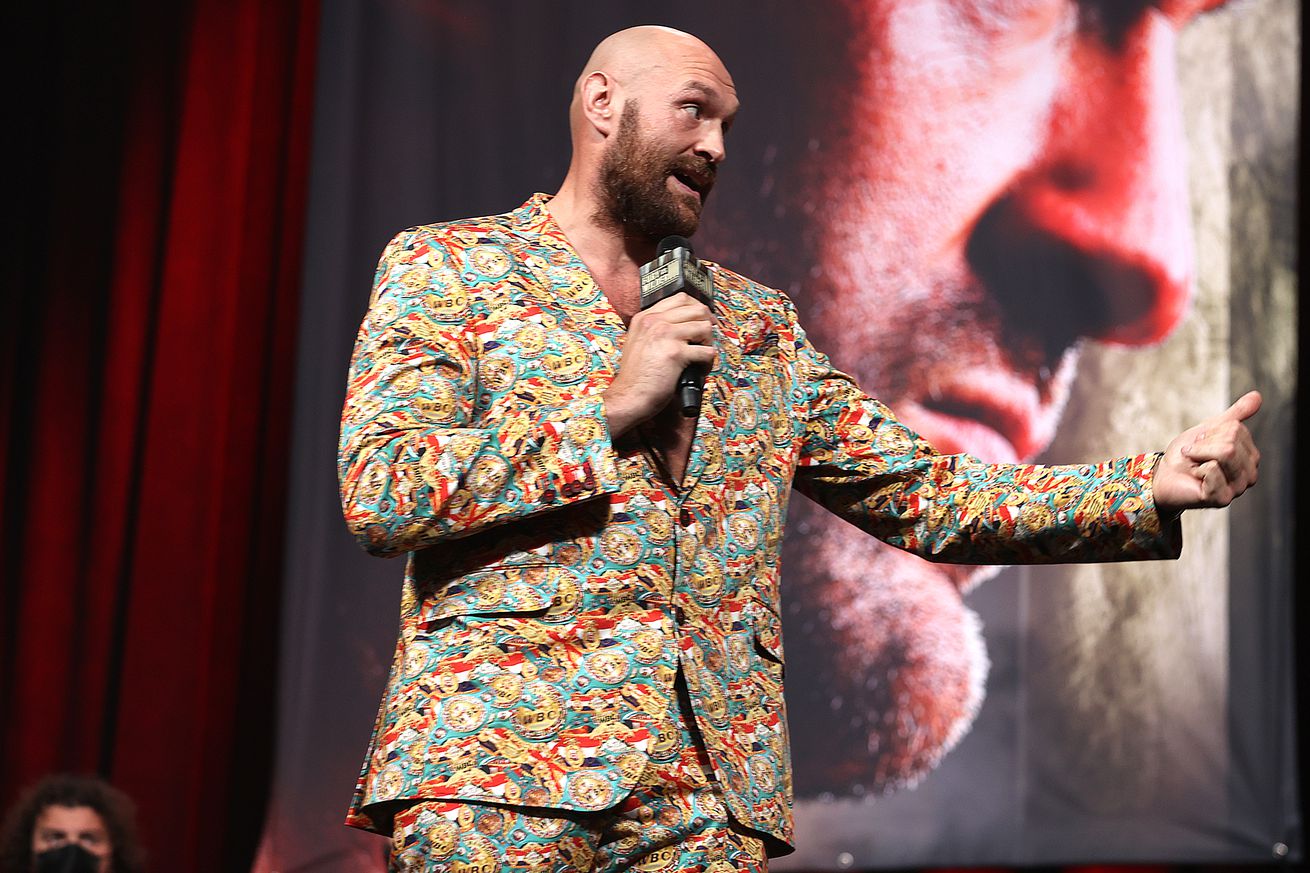 Watch the Tyson Fury vs. Deontay Wilder 3 post-fight press conference at 1 AM ET 10 PM PT. On Saturday, Oct. 9 at the T-Mobile Arena in Las Vegas, Tyson Fury and Deontay Wilder compete for the WBC heavyweight title once again. Wilder was the champion when he scraped out a draw in their first fight, then Fury dominated Wilder for a TKO victory in the rematch to become the champ. The trilogy should settle this rivalry once and for all... unless Wilder wins, then maybe we get a 4th fight. Who knows?

This post is for the post-fight press conference, in which sentences will be spoken, expletives will be uttered, and questions will be asked.

All of the press conference goodness starts at 1 AM ET 10 PM PT in the video at the top of the page. Keep in mind that the time is approximate, boxing pay-per-views tend to run quite long, and even when they don t run long press conferences ordinarily don t start on time. Whatever the case, the video will be here whether you want to watch it live or not!