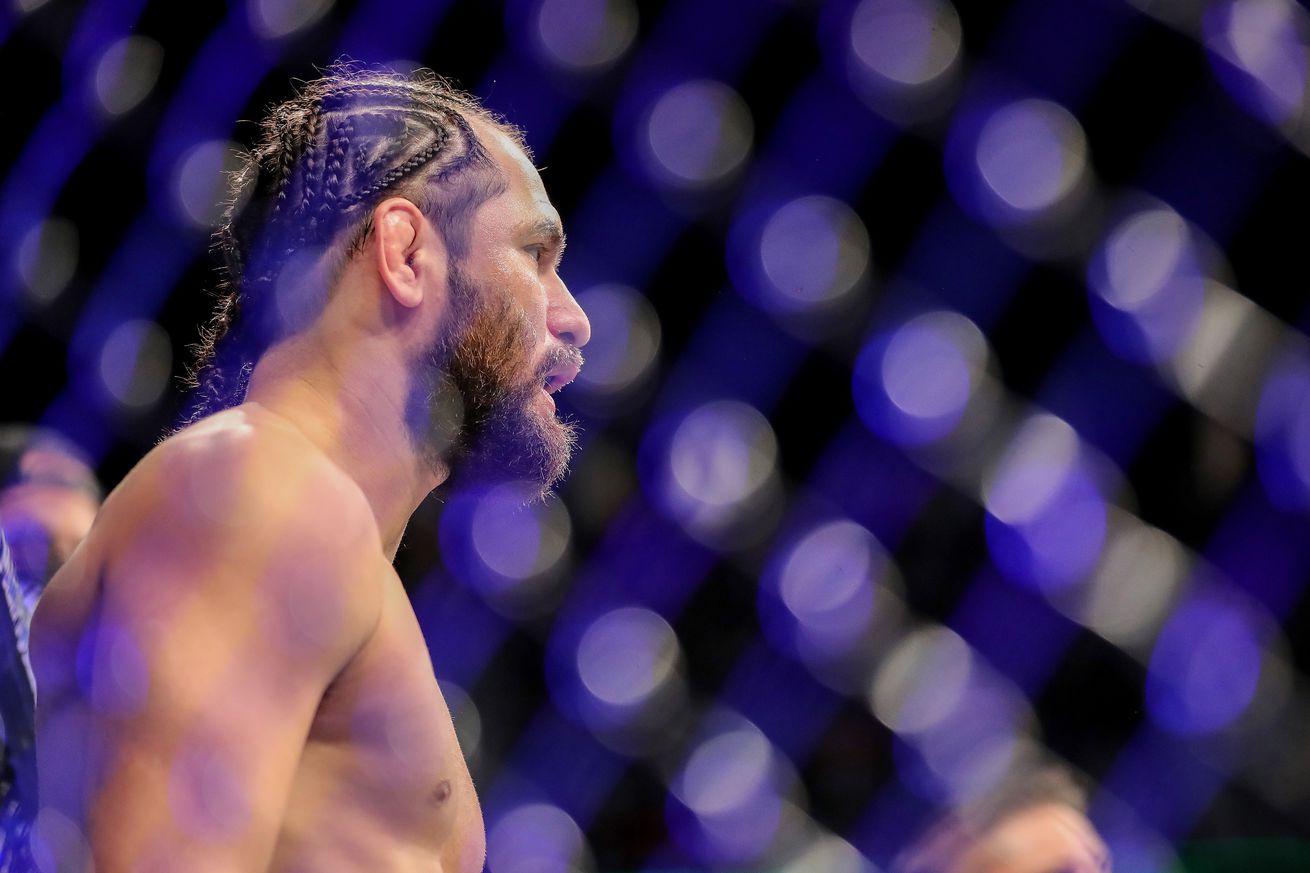 Get the Full StoryJorge Masvidal prior to his UFC 261 rematch with Kamaru Usman. Photo by Alex Menendez Getty Images

This welterweight grudge match will be three rounds. Get your three-piece and a soda ready.

Ariel Helwani reported on Monday that a three-round welterweight grudge match between Jorge Masvidal and Leon Edwards is set for UFC 269 on December 11th in Las Vegas. These two had a memorable backstage encounter at UFC London in 2019, hence Masvidal s three piece with a soda line after he struck Edwards.

Masvidal 35-15 is coming off consecutive title fight defeats to Kamaru Usman, with the rematch ending in a stunning second-round KO at UFC 261. His high-profile three-fight winning streak of Darren Till, Ben Askren via flying knee in 5 seconds , and Nate Diaz significantly elevated his profile en route to becoming one of the more recognizable names on the UFC roster.

Edwards 19-3, 1 NC has fought twice this year after not competing at all in 2020. He had an unfortunate eye-poke induced no contest against Belal Muhammad in March, then returned to the win column with a five-round unanimous decision over Nate Diaz at UFC 263 in June. Edwards only losses in the UFC have come against Claudio Silva in his debut back in 2014, and Kamaru Usman in 2015.

As part of this news, it s also been reported that a men s flyweight title fight between Brandon Moreno and Deiveson Figueiredo will be moved to UFC 270 in January, which means that we won t get three title fights at UFC 269 but nevertheless it is still a big card. Lightweight champion Charles Oliveira and Dustin Poirier are expected to headline the event, with Amanda Nunes versus women s bantamweight contender Julianna Pena as the co-main.